The Game Awards 2020: All the night’s biggest announcements and reveals 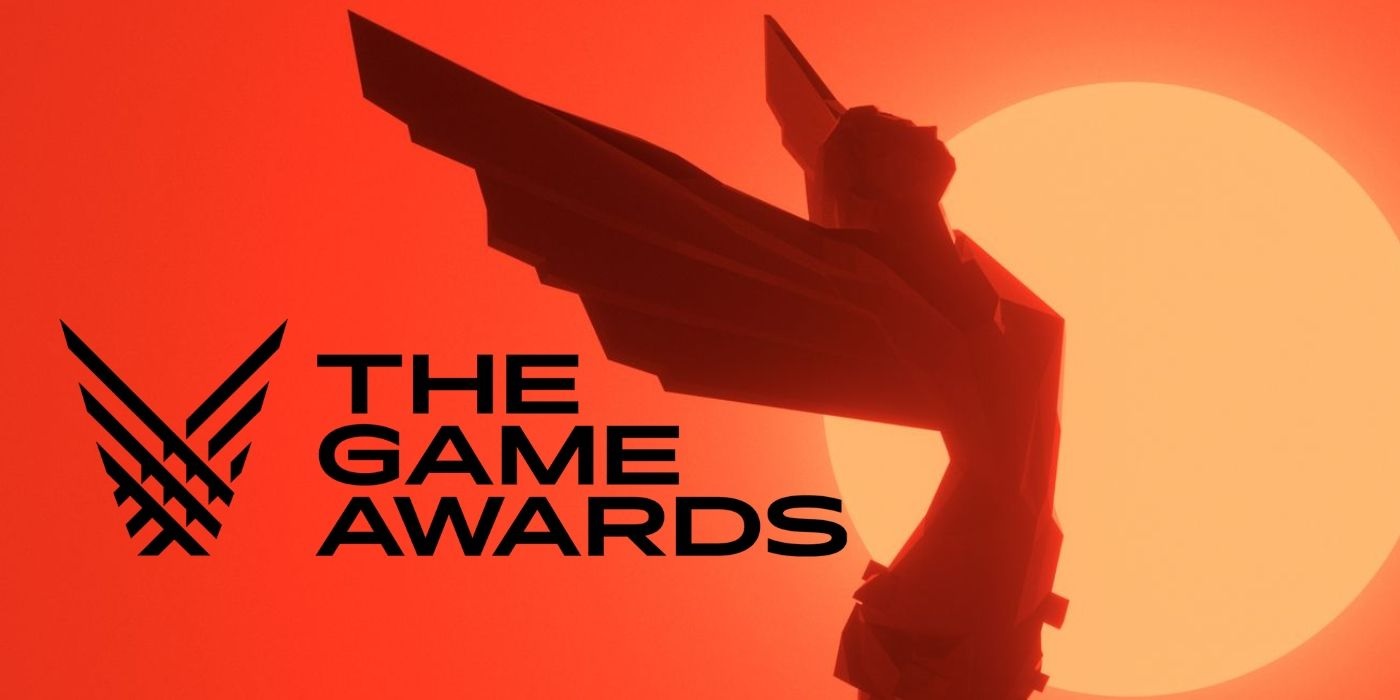 If you’ve just woken up and are trying to make sense of all the new video game that have suddenly appeared on your timeline, rest easy knowing that last night’s Game Awards livestream is to blame. While by no means as Earth-shaking as 2019’s show, which featured the reveal of the Xbox Series X, the night was still jam-packed with many exciting announcements, reveals, and fresh looks at previously unknown games. There’s lots to look forward to in 2021 and beyond!

In this post we’ll be rounding up all the biggest announcements and reveals from the night, acting as your one-stop shop to stay informed and keep up with the conversation. If you missed the show entirely or simply want a refresher of show’s events, you’ve come to the right place.

Master Chief is coming in 2020… in Fortnite not Halo Infinite

Following the addition of God of War’s Kratos into Fornite earlier last week, it was only a matter of time before the Xbox brand was similarly represented in the world’s biggest Battle Royale game. As such, Epic revealed that Halo’s Master Chief himself is available in the game right now in a surprise drop. Characters from The Walking Dead will follow later this season.

Final Fantasy’s Serphiroth revealed as the next Smash Bros. character

We knew ahead of time that a new Super Smash Bros. Ultimate character would be announced at The Game Awards. This was eventually revealed to be Serphiroth, the classic Final Fantasy villain (and Cloud’s biggest rival) who previously appeared in this year’s FF VII reboot back in February. He certainly made an entrance by skewering Mario himself.

A new game based on the Evil Dead movie franchise announced

Evil Dead: The Game was officially unveiled with a first trailer, depicting Ash in all his full blood-soaked glory as he battled through hordes of the undead. The footage shown was mostly pre-rendered, but a small gameplay section towards the end suggests it’s a third-person actioner, featuring both co-op and PVP action when it releases some time in 2021.

Originally scheduled to release on current and next-gen consoles this December, Square Enix’s highly anticipated online loot-shooter, Outriders, got a new release date in February 2nd, 2021. This one’s been in the oven for a while now so it’ll be glad to see it out, particularly for those with interest in other genre entries like Borderlands and The Division.

Vin Diesel heads up Ark 2 in a new cinematic trailer

Vin Diesel’s dulcet tones is becoming a regular occurrence at The Game Awards every year. This time around, though, he wasn’t promoting anything Fast or Furious or Car-related, instead heading up a new cinematic CG trailer that we eventually learned was Ark II. It was in no way indicative of gameplay but certainly looked very pretty – prehistoric Dominic Toretto for the win.

First announced during last year’s show, Hazelight finally showed off exactly what their new co-operative actioner, It Takes Two, looks and plays like. Described in the press releases as “a genre-bending platform adventure game created as a purely co-op experience”, it continues A Way Out’s unique split-screen only conceit but appears much more wholesome and colourful.

Open Roads is the new game from Gone Home and Tacoma developer Full bright, continuing their penchant for first-person story games with a new art style. It centres on the relationship between a mother and daughter as they undertake a road trip, voiced by Keri Russell and Kaitlyn Dever respectively.

Those who have been holding out hope for a new Left 4 Dead game might still be waiting, but original developer Turtle Rock are hoping to scratch that itch with the extremely similar Back 4 Blood. Once again tasking teams of four to shoot through legions of zombies side-by-side, one of two trailers shown demonstrated some very spicy gameplay.

Dead Space gets spiritual successor in The Callisto Protocol

The Callisto Protocol is a new third-person survival horror game from the original developers of Dead Space, who have taken it upon themselves to revive the idea with this spiritual successor. The CGI trailer shown was very cool and atmospheric but indicates that it’s pretty far away. Either way, The Callisto Protocol should be worth the wait.

Perfect Dark officially revealed as Xbox exclusive from The Initiative

We had long since known that Xbox had constructed a new “quadruple-A” level first-party studio to compete with the hard-hitting exclusives. Well, The Initiative finally revealed the project they’ve been working on, which turned out to be a full reboot of the classic N64 shooter Perfect Dark. It looks to continue the story of Joanna Dark in an all-new story. It’s coming exclusively to the Xbox eco-system.

Dragon Age 4 gets another teaser trailer

Dragon Age 4 itself might still be far away, yet that didn’t stop Bioware from giving players another tease of the Fantasy RPG with a new cinematic trailer. Featuring several iconic franchise characters like Solus and more, it served more as a mood piece rather than any indication as to how the game will look and play, though things appear a bit darker than before.

Brief glimpse at the fourth mainline entry of Mass Effect

And Bioware didn’t feel the need to stop there, giving us a sneak peak at the next chapter into the Mass Effect universe with the teasiest of teaser trailers. It’s clear that the famed studio is in the very early stages of development as there was no gameplay to speak of, though there were a couple of hints in the cinematic mood piece that long-time fans will likely get a kick out of. Shepard’s story “will continue”.

Microsoft Flight Simulator will arrive on consoles in 2021

One of 2020’s most humble surprises, Microsoft Flight Simulator was revealed to be arriving on Xbox Series S | X some time in 2021. This does call into question whether the previously announced Xbox One version is still happening. Either way, console players will soon be able to fly from the UK all the way to Timbuktu and back again in the industry’s premiere flight sim.