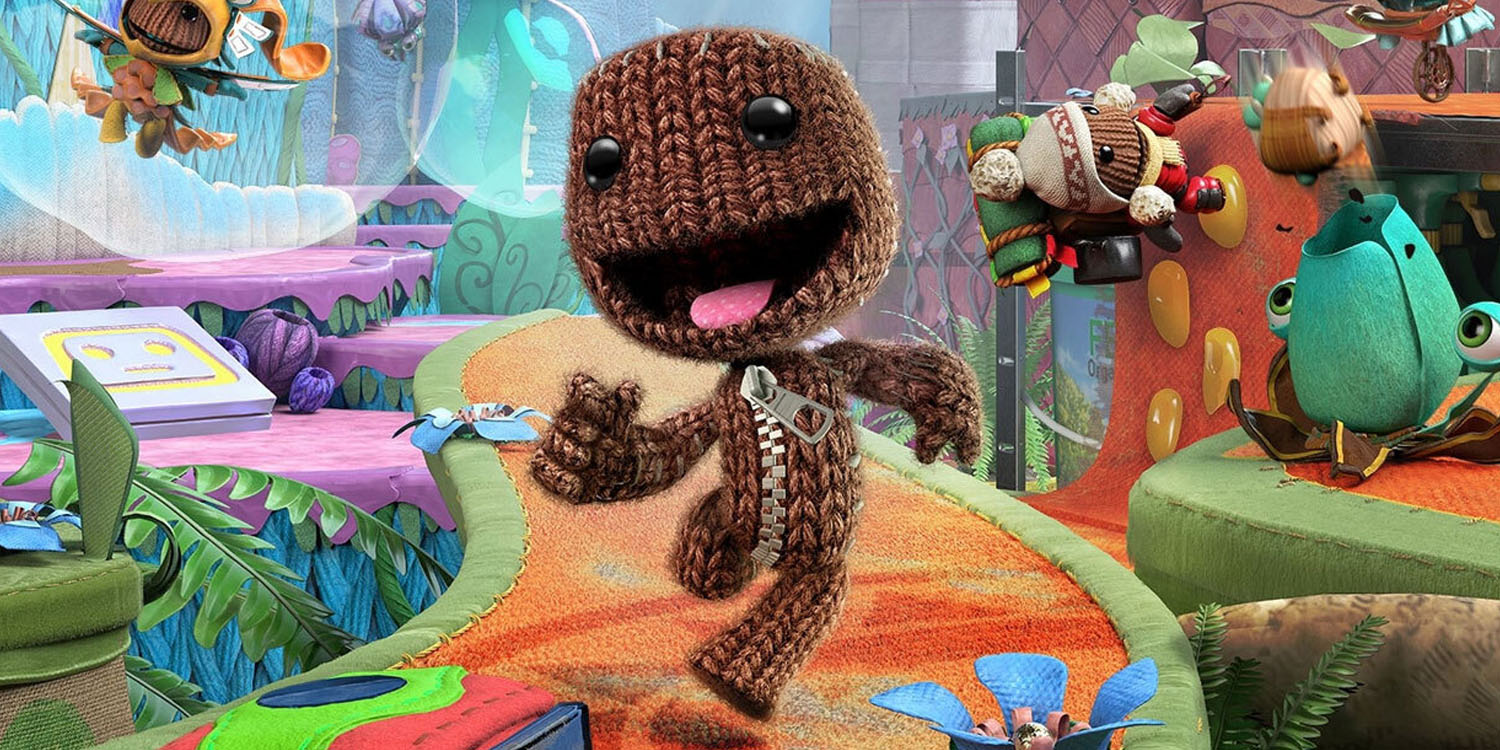 Some things are better together – and video games are absolutely no different. Especially at this reflective time of year when everything is winding down a bit, it’s hard to imagine anything better than settling down with friends and enjoying some of the very best couch co-op video games available to play on PlayStation, Xbox and Nintendo. However, if you haven’t got the foggiest idea of where to start first, you’ve come to the right place.

Couch co-op video games aren’t as affluent as they once were, true, but if you play across platforms and are willing to look hard enough, there’s plenty of 2 player treats worth hooking up an extra controller for. We here at Gaming Deals are saving you the trouble this time around, ranking 10 of the best couch co-op video games – in which to settle down with a buddy and enjoy together – available to play right now. From culinary comedy to hellish dungeon crawlers, in these games you never have to go it alone.

It Takes Two is everything that every couch co-op game should be: fun, humorous and a family-friendly adventure that is spinning new creative mechanics and ideas out at you constantly. This is a game that is in fact only playable in co-op, with married couple Cody and May fighting through several chaotic housebound scenarios as a pair of miniaturised toys. It Takes Two is a rather sizeable adventure, too, providing enough puzzles, platforming sequences and heartfelt laughs to keep you and a friend engaged for up to 15 hours.

Top deals for: It Takes Two

Providing you don’t mind occasionally wanting to throttle your friend for being slow on the grill, Overcooked! makes our list of the best couch co-op video games because it’s the ultimate friendship test. You must work as a team across various surreal stages to cook, serve and complete as many meal orders as possible, sending them out the door within a short amount of time and coordinating as a duo so as to not feel the wrath of the Onion King. It’s sequel is also a fun time, but it’s the 2016 original we keep coming back to for seconds.

Top deals for: Overcooked! All You Can Eat

Originally released almost a decade ago now, it says a lot that the hack-and-slash joys found in Diablo III haven’t ever dampened. This cult classic action RPG only saw a resurgence in popularity when it made the transition from PC to modern consoles, giving co-op preferring players everywhere reason to smash through hordes of hellish foes whilst collecting the best gear for their hero together. Plus, procedurally generated levels ensure that no one playthrough ever feels the same. Theoretically, you and a buddy can play Diablo III on PS4, Xbox or Switch at infinitum.

This old-school 2D platformer is easily the best Rayman game ever, presenting you and a friend with countless colourful levels to run across, all whilst taking on enemies and collecting as many trapped Lums and Teensies as possible. It’s actually a shinier, more expanded version of the formula Ubisoft established with Rayman Origins. The result? An insanely creative gauntlet of platforming challenges that never fails to put a grin on your face. The rhythm-based music levels, in which you must jump to the beat, would already have made this a must-play couch co-op game on their own.

Providing you and a friend don’t mind a bit of a challenge, there’s plenty of charm and fun to be found in Cuphead. Very much a love letter to 1930s serialized cartoons, the grainy film filter and pop art visuals successfully transport you to this time period, tasking you and a friend (as Cuphead and Mugman) to get your souls back from the devil by defeating a raucous roster of tough bosses. Beating them means learning their attack patterns and playing smart, coordinating with each other to take on whatever they throw at you.

The promise of getting to fire thousands of different gun types remains Borderlands 3’s chief appeal. However, the fact you get to do so with a friend in glorious split-screen couch co-op makes doing so all the more satisfying. This is a cell-shaded first-person shooter that represents the best of the franchise, bringing with it four new Vault Hunter classes to experiment with and several planets to shoot and loot your way through. Blasting through waves and waves of aliens is rarely this fun, hence why it makes this list.

The LittleBigPlanet franchise was good in theory, but floaty-feeling controls and a lack of reason to go in and experiment with the creative tools yourself somewhat held it back. Thank heavens, then, that for Sackboy’s PS5 debut, new developer Sumo Digital took a different approach and transformed the titular cloth teddy into a fully fledged isometric 3D platformer. Jumping, gliding and bashing your way through levels with a friend is some of the best couch co-op fun you can have on a modern console, especially since there are lots of costumes and stickers to unlock. This is the 2-player game Sackboy has always deserved.

Streets of Rage was one of the best 16-bit beat-em-ups to play back in the day, letting you and a friend clean up the mean city streets as a collection of punkish vigilantes. That’s why it was such a surprise to see Sega’s classic series return recently, sporting a new comic book art style yet still retaining the tactile sensation of punching and kicking tens of thugs. Classic characters like Axel and Blaze are back, alongside a handful of new ones that offer a new dynamic thanks to a fresh fighting style and inventive blitz moves. Streets of Rage 4 is a great couch co-op game candidate for old-school fans.

Top deals for: Streets of Rage 4

Best couch coop games: Snipperclips: Cut it Out Together

As one of the few true Nintendo Switch exclusives available to play during the console’s launch, Snipperclips: Cut it Out Together ended up being a surprisingly fun co-op experience. You and a friend must complete several puzzle challenges, beginning as various bits of paper that must “snip” and “cut” themselves in such a way to match the required shape. It sounds simple on the surface, but it ends up being an enjoyable task centred around teamwork where communication is actually key. Looking to play one of the best couch co-op games on Switch? Break off your Joy-Con and have at it.

Top deals for: Snipperclips Plus: Cut it out, together!

As well as being the best the franchise has been in a long time, Gears 5 still remains one of the Xbox game’s premier co-op experiences. The third-person cover shooting is just as tight as its ever been, and now with all new open world areas to explore, blasting countless locust away with a COG buddy by your side is super fun – in that gritty kind of way. It may have initially launched for Xbox One, but Gears 5 still looks drop dead gorgeous on the Series X or S. Even in split-screen co-op it’s hard not to be enthralled by the dusty sand dunes or winter snow you’ll zoom over, hence why it’s a must-player 2 -player experience for anyone with an Xbox.

That's all folks, our list of the best couch co-op games. Let us know your thoughts in the comments below;