Switch sales overtake the Wii U 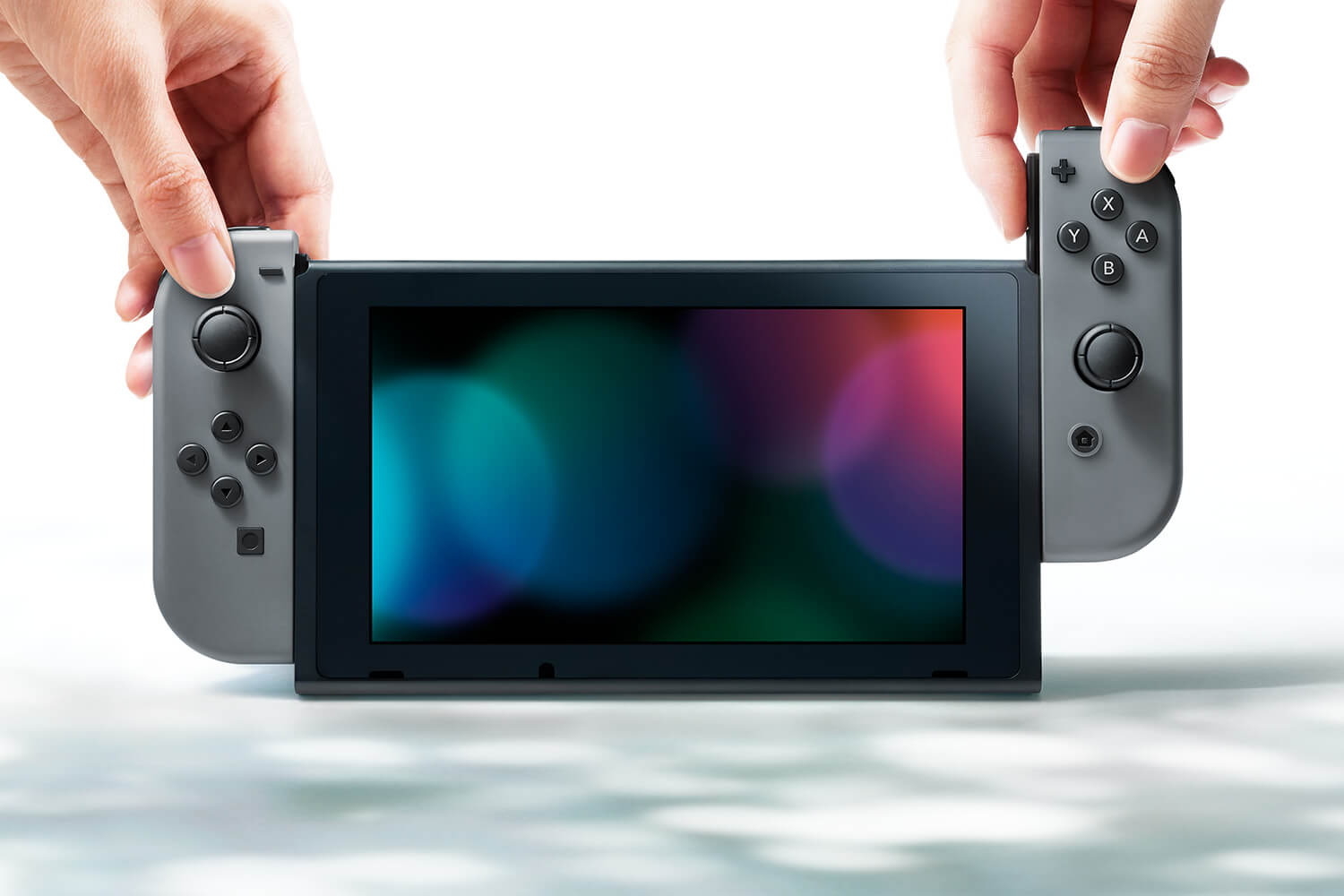 As anyone who's been following the Gaming Deals blog will know, we've been eagerly tracking the sales progress of the Nintendo Switch since it launched back in March 2017.

The Switch was originally seen as a gamble by Nintendo. The Wii U, its predecessor, flopped badly, dogged by confusing branding and limited marketing. The Wii U stood in stark contrast to the console that came before, 2006's runaway success, the Wii. Launched amidst scepticism about its motion controls, the Wii went on to become one of the best selling consoles ever. In fact, the Wii became such a cultural touchstone that many people are searching for the 'Wii Switch' instead of the 'Nintendo Switch'.

The Switch's announcement was greeted with similar scepticism. The radical design, which enables handheld play, was viewed by many as an expensive gimmick. The Switch's lack of support for apps and media other than gaming was also seen as a significant disadvantage compared to the Xbox One and PS4.

However, by the end of last March, it was clear that the Switch wasn't going to way of the Wii U. Global stock shortages dogged the console, and it has sold consistently since production issues were solved. Nintendo have significantly revised their predictions for the number of units they would sell.

The Switch's comparatively strong performance against the Wii U is tempered by the fact the Wii U was such a disappointment. However, it stacks up against other consoles, too. Per Microsoft's own numbers (via Destructoid), the Xbox One sold 10 million in roughly its first year. The Switch will be well beyond the 15 million mark by that stage. The PS4 was at 14.4 million units by the time its first birthday rolled around.