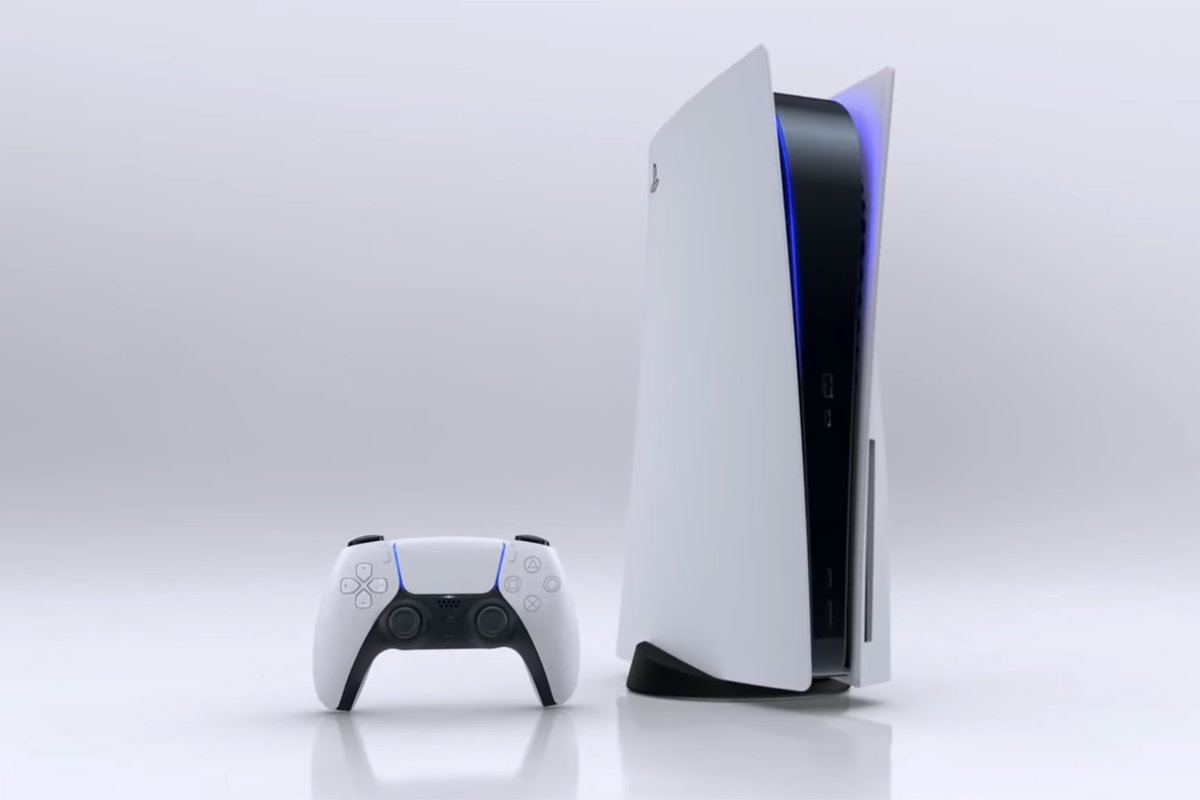 We knew that the UK entering lockdown the month when next-gen consoles were due to launch would impose challenges, but Sony has now confirmed that it won’t be selling PS5 consoles in physical stores when release day rolls around. Any units available on launch day will instead only be sold through online retailers. Of course, this changes absolutely nothing for players that already have their PlayStation 5 pre-ordered, yet if you were hoping to venture out to a store in person to buy one on November 19th, it simply won’t be possible.

News that UK retail stores were seeking alternate means to try and get next-gen consoles into people’s hands has been running rife this week, with retailers like GAME indicating that it will still be facilitating pick-up pre-orders. “Please visit your local store to pre-purchase your console between now and Wednesday,” read GAME’s Twitter post. “You will then be able to collect your order on launch day from store.”

It went on to say that online pre-orders are not affected, just that anyone who had planned on picking up their pre-purchased physically can still do so. It will not, however, be selling any launch day PS5 units across the counter. So, if you didn’t secure a PS5 pre-order and want to buy one on November 19th, you’ll have to be quick off the mark by visiting your preferred outlet’s website.

Up until this statement, players could feasible buy a PS5 on launch day at a major supermarket like ASDA, Sainsbury's, Morrisons or TESCO, all of whom are still open and operating as they sell essential goods. Unfortunately, as much as we'd like them to be, next-gen consoles aren't quite as necessary as bread and milk, which is fair enough.

It’s worth noting that this online-only stance is a worldwide strategy, with Sony confirming “No units will be available in-store for purchase on launch day (November 12 or November 19, depending on your region).” It’s essentially Sony’s way to discourage people lining up in queues at midnight due to fears that COVID-19 infections would spread.