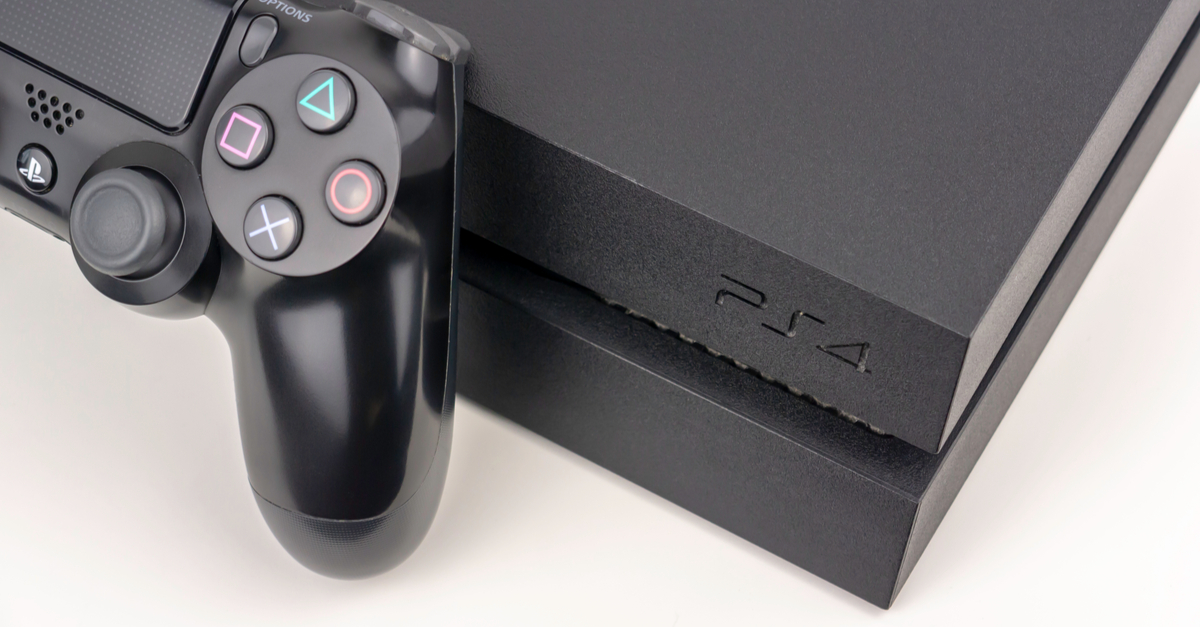 Initially released in North America on November 15, 2013 before launching in the UK and Europe roughly a week later, the PlayStation 4 goes down in history as one of the most successful home video game consoles of all time. The PS4 is now still around, but has since been superseded by its sleeker, more powerful successor the PlayStation 5. Sony still continues to sell various PS4 bundles, however, leading many gaming fans to question: Should you buy a PlayStation 4 in 2021/22?

The knee-jerk response might be to say no, yet when you consider the current state of PS5 stock here in the UK and the fact that PlayStation 5 exclusive games are presently very scarce, the PS4 continues to be a viable option for a particular type of gamer. Plus, next-gen hardware continues to be quite pricey in the current climate, which isn’t ideal during the height of a global pandemic. All this is to say, don’t discount the practicality of picking up a PS4 in 2021/22, as discussed in the following ways.

The PlayStation 5 might have sheer power on its side, letting players enjoy the latest games at 4K resolution, 60 fps or at least a mixture of the two, but right now Sony has been open about stating that true PS5 exclusives will be very few and far between. There were only two true Triple-A PS5 exclusives at launch:

Let’s say you already have a PlayStation 5. You might not think that you need to purchase a PS4, right? Well, no, not normally, except that the console’s have a pretty cool way to communicate with one another. Anyone with both consoles can stream their PS5 directly to their PS4, meaning that if you have the latter hooked up to a TV in another room it effectively doubles as another PlayStation 5. Image quality will be dependant on your internet speed, yet it’s a pretty novel way to play the few existing PS5-only games on your PS4.

Is this feature alone worth purchasing a PS4 in 2021/22? Probably not, but it does give your last-gen console a good reason to stick around, even if you’re someone who has upgraded to a PlayStation 5. Why would you choose to sell it, when already owning a PS4 effectively sees you double the effectiveness of your PS5? It’s a perfect solution for professional partners that are sometimes forced to share their TV. Using this feature you can still play PS5 games in the next room, just on your PS4 via stream.