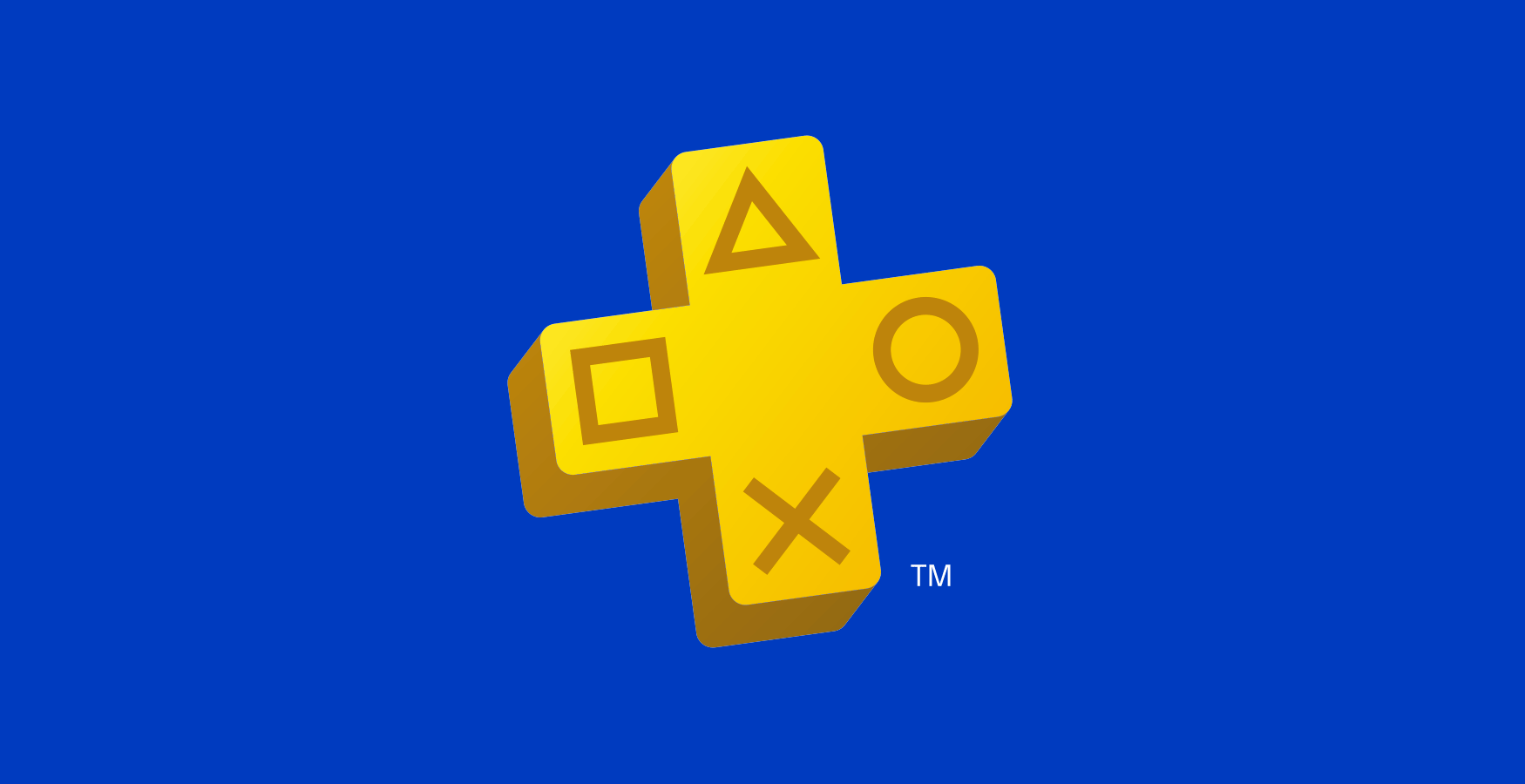 We’re barrelling towards the very end of August and you know what that means… the following month’s suite of FREE games for PS Plus and Games with Gold members are almost upon us. As expected, there’s a good selection of games on offer, spanning a wide variety of genres and styles to ensure that nobody need miss out. Which of September’s FREE games being given away do you plan on downloading and trying out? Let’s take a look:

Games with Gold for September 2020

Games with Gold always delivers a wide gamut of games and genres every month, and luckily Sepetmber is not different in that sense. Because not only do you get two excpetional Xbox One games, but you also get one Xbox 360 and one original Xbox title that are both forwards compatible. It all begins on September 1st when Ubisoft's original Tom Clancy's The Division lets all Xbox players live out their loot-shooter fantasy in a post-apocalyptic New York. 3D platformer de Blob 2 also arrives that day, being a colour-based 350 title that also plays on Xbox One. Finally, on September 16th, Games with Gold members can pick up The Book of Unwritten Tales (Xbox One) and Armed and Dangerous (Xbox). There's plenty to choose from.

Here’s a brief breakdown of every Games with Gold title arriving in September:

Tomn Clancy's The Division: Xbox One players looking to fill time with a squad of friends online will find their fix in the first Tom Clancy's The Division from 2016. The world has become ravaged by a decimating virus during the height of Black Friday madness, meaning it's up to you to take back New York and protect any and all factions of survivors. Upgrade your attire, weapons and custom character, embarking on dangerous supply runs or fighting against other real-life players in a PVP area called The Dark Zone. Play it on September 1st.

de Blob 2: If you're looking for an old school 3D platformer, Games with Gold have got you covered this month with the inclusion of de Blob 2. Here you'll be bouncing around a black and white world, slowly bringing life and colour back to it using the power of paint. Careful, though, because the inkies are back with a dastardly plan to rid the world of any colour. de Blob 2 lets you dive into 12 all-new single-player levels and includes several epic boss battles.

The Book of Unwritten Tales 2: The Book of Unwritten Tales is a classic-style point-and-click adventure set in a diverse fantasy world. What sets it apart from the likes of lord of the Rings and Fable, however, is its unabashedly wry sense of humour and nature to spoof other well-known stories. This is a 20-hour long story filled with quirky cast members, all wrapped up in a game that's primed to scratch your detective itch as you attempt to solve puzzles and bring peace to the land of Avantasia.

Armed and Dangerous: Xbox's final Games with Gold offering in September winds the clock way back to the days of the original Xbox console. Armed and Dangerous is a classic third-person shooter centred on a band of rebels who must take down waves of enemies. It's well known for being published by LucasArts (the team behind old Star Wars games) and for its nature to parody other media properties like Monty Python and, yes, even Star Wars.

The best current price for an Xbox Live Gold Membership:

PS Plus Games for September 2020

After giving away the phenomenal Fall Guys for free last month as part of the PS Plus promotion, PS4 players are very much riding the high of getting to play and take part in one of the most popular games ever. That’s crazy considering that August’s other offering was Call of Duty: Modern Warfare 2 Campaign Remastered, which in any other month would have been the most popular choice. September’s PS Plus crops treats us to another online delight in Player Unknown’s Battlegrounds, as well as popular eSports fighter Street Fighter V. Both come to the service on September 1st.

Here’s a closer look at what both PS Plus games offer:

Player Unknown’s Battlegrounds: It’s the game that almost everyone has heard of by this point. Player Unknown’s Battlegrounds is the much grittier, realistic Battle Royale alternative to Fortnite. You’ll join 98 other players in parachuting down to an island, gathering your bearings and then preparing to be the last person standing. This raises the stakes and helps string out the tension for every match. There’s only one chance at victory and it can all come down to just one bullet. Fight to survive for as long as possible when PUBG comes to PS Plus members on September 1st.

Street Fighter V: Capcom’s iconic fighting game franchise also comes to PS Plus on the 1st of the month via its fifth official incarnation. Street Fighter V features legendary fighters like Chun-Li, Ryu and Bison all realised and adapted for the current generation of consoles. Various single-player modes are there to help those looking to polish their skills before taking the action against others online. What’s more, Street Fighter V tournaments kick off on September 4th, with cash prizes up for grabs.

The best current price for an PlayStation Plus Membership: