PS5 September Showcase – all the biggest reveals and announcements 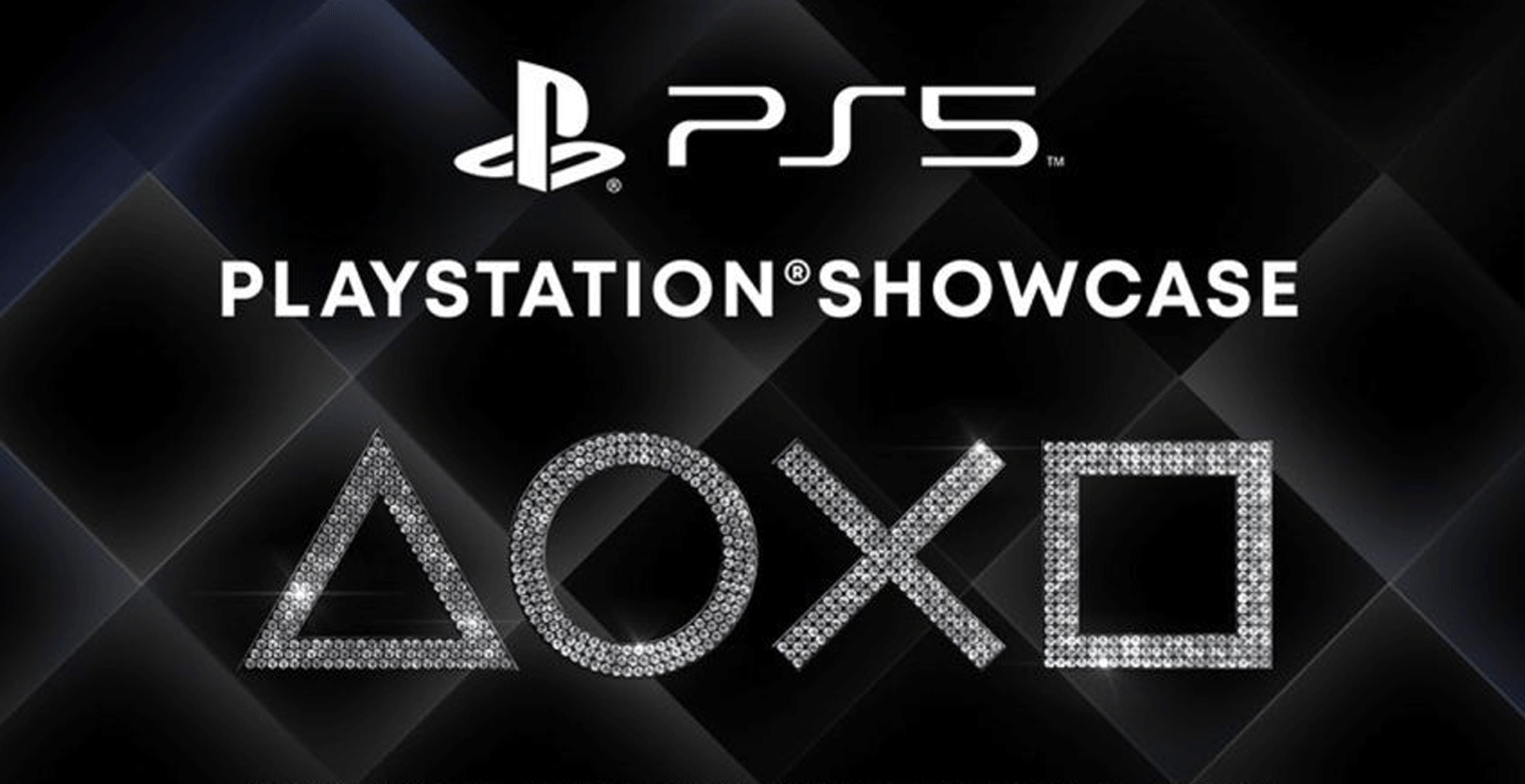 After months of speculation, Sony tonight gave us the release date and price for both PlayStation 5 SKUs. The Standard console will retail for £449 on November 17th here in the UK, while the Discless PlayStation 5 will be priced at £359. There was plenty more on display, though. If you somehow managed to miss the show and want a round-up of everything, here’s what else was shown…

There were rumours that we’d see it heading into the show, but the PS5 Showcase kicked off with a bang by debuting a cinematic trailer for Final Fantasy XVI. It gave us a good look at our new group of heroes, in addition to the location this time around which seemingly will be taking heavy cues from the high fantasy genre. It marks a nice change from the mesh of modern and history we previously got with 2016’s Final Fantasy XV, even if the combat looks incredibly similar. The biggest boon is that Final Fantasy XVI will be a console exclusive on PlayStation 5.

The show continued with an extended gameplay section showcasing Spider-Man: Miles Morales’ look, tone and feel. The gameplay itself looked incredible, following Miles and friend as they walked a snowy Harlem, New York. Most impressive was the PS5’s ray-tracing, as could be clearly seen from all the reflective surfaces. We found out that Spider-Man: Miles Morales will take place one year after the events of the main PS4 game, heavily focussing on Miles as he tries to aid his family against the evil Roxon forces. It looks to be more Spider-Man and that is by no means a bad thing.

After multiple years of knowing it existed, we finally got to see what WB Games’ Harry Potter RPG looks like at this evening’s PS5 showcase event. The trailer implies that players will get to create their own custom-created student and battle a myriad of different monsters. It’s officially called Hogwarts Legacy, will arrive in 2021 and is a prequel that takes place before the main Harry Potter saga.

If you were looking for just pure gameplay at tonight’s PlayStation 5 Showcase then Raven Software had you covered with a first look at Call of Duty: Black Ops Cold War’s campaign. It began in a mud-laden airfield, before all hell broke loose when the player-character missed a shot. The campaign looked explosive as ever, sure to quell the thirst of Call of Duty fans who still care about the game’s single-player. Continuing on from the original Black Ops storyline the game arrives Holiday 2020, but the multiplayer beta starts exclusively on PS4 this Friday.

Resident Evil Village gets a new trailer – with added werewolves

Following up on the immense success of Resident Evil VII was always going to be hard, but the more we see from Resident Evil Village indicates that it won’t be a problem for Capcom. The latest trailer shown at the PlayStation 5 Showcase hinted more at the continuation of Ethan’s story from the previous game and how it will cross paths with Resident Evil mainstay Chris Redfield. Village marks the first time that werewolves will make their debut in Resident Evil, but they look to be slotting in perfectly.

Devil May Cry 5 served as one of 2019’s most stylish action games when it originally released, but veteran players thirsty for more demon-slashing action can rest easy knowing that it will be getting a version on PlayStation 5. Officially dubbed ‘Devil May Cry 5 Special Edition’, it will feature all previously released content, be available at launch, and will look better than ever thanks to improved graphics and an upped resolution.

Oddworld series creator Lorne Lanning took to the PS5 Showcase stage briefly to debut a new trailer demonstrating how “the power of PlayStation 5” is helping to aid Oddworld Soulsstorm’s vast number of NPCs. No official release date for the game was given, but it certainly looks like the prettiest OddWorld yet.

Demon’s Souls is looking better than ever in new gameplay

Sony has been trickling out screenshots and information about the PS5 remake of Demon’s Souls since it was initially announced earlier this year. Tonight, however, we finally got to see how this new take on FromSoftware’s cult classic ARPG looks in action, and the result is extremely impressive. Demon’s Souls was another game that definitely showcased how much of a difference the PS5’s ray tracing capabilities can have, as we followed the player-character through the various levels of an ominous-looking castle. This is one to watch - and it's a launch title for PS5.

The PlayStation Plus Collection is a new subscriber benefit for PS5

PS Plus subscribers will be getting more value for their money it would seem when PS5 launches, all thanks to what’s called The PlayStation Plus collection – a collated list of PS4 titles that will be readily accessible to play on your new console from day one. This isn’t like the existing line-up of PS Plus titles that members are able to claim monthly, but rather a pre-existing catalogue of games you can play at any time. Highlights include major PlayStation exclusives like God of War, The Last of Us Remastered and Uncharted 4: A Thief’s End. 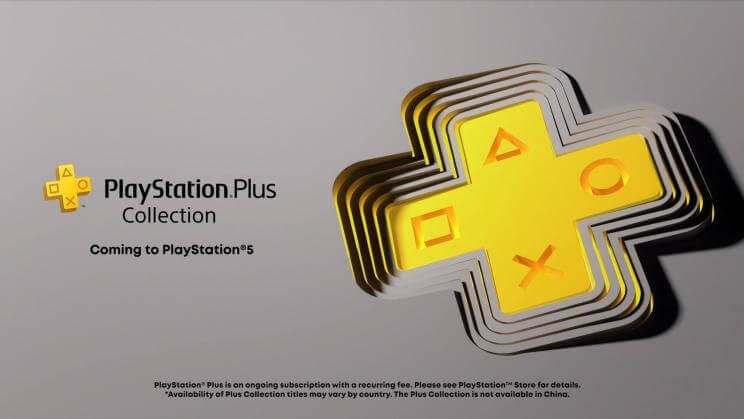 After all the hullabaloo that was most of 2020, it was confirmed that the PlayStation 5 will release in the UK on November 19th, slightly behind select territories like USA and New Zealand who will get it on November 12th. The price for the standard PS5 is £449.99, while the discless will go on sale for £359.99. There it is! 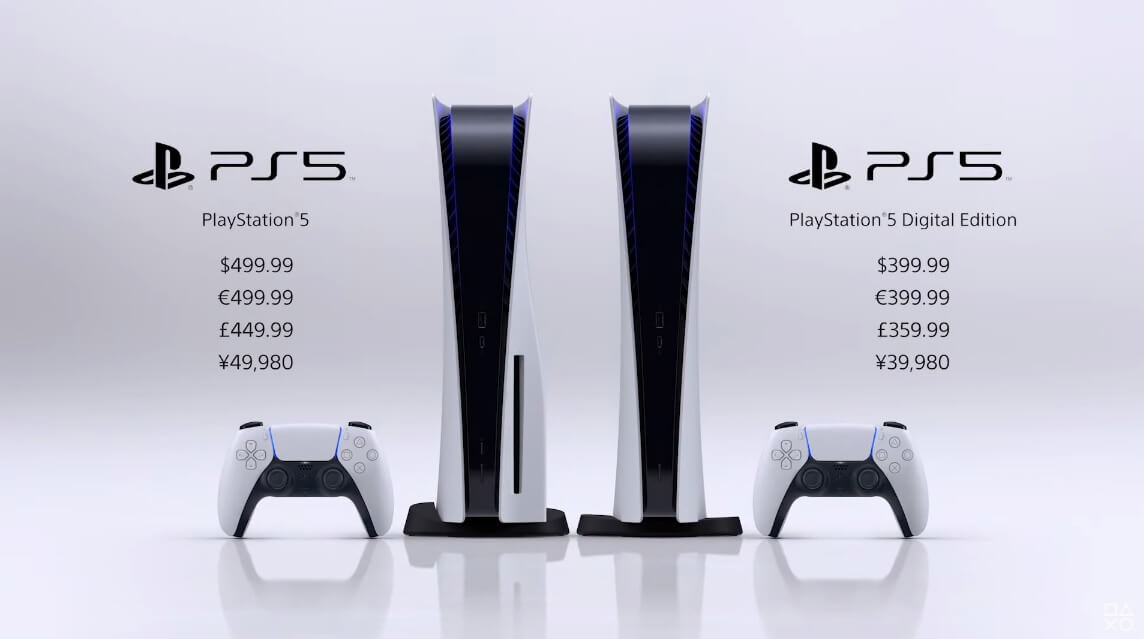 To close out the PS5 Showcase, Jim Ryan teed up a new logo for the upcoming sequel to 2018’s God of War. Not too much was shown other than a blue variant of the franchise’s iconic logo, but it was confirmed that Kratos will be back for another adventure. 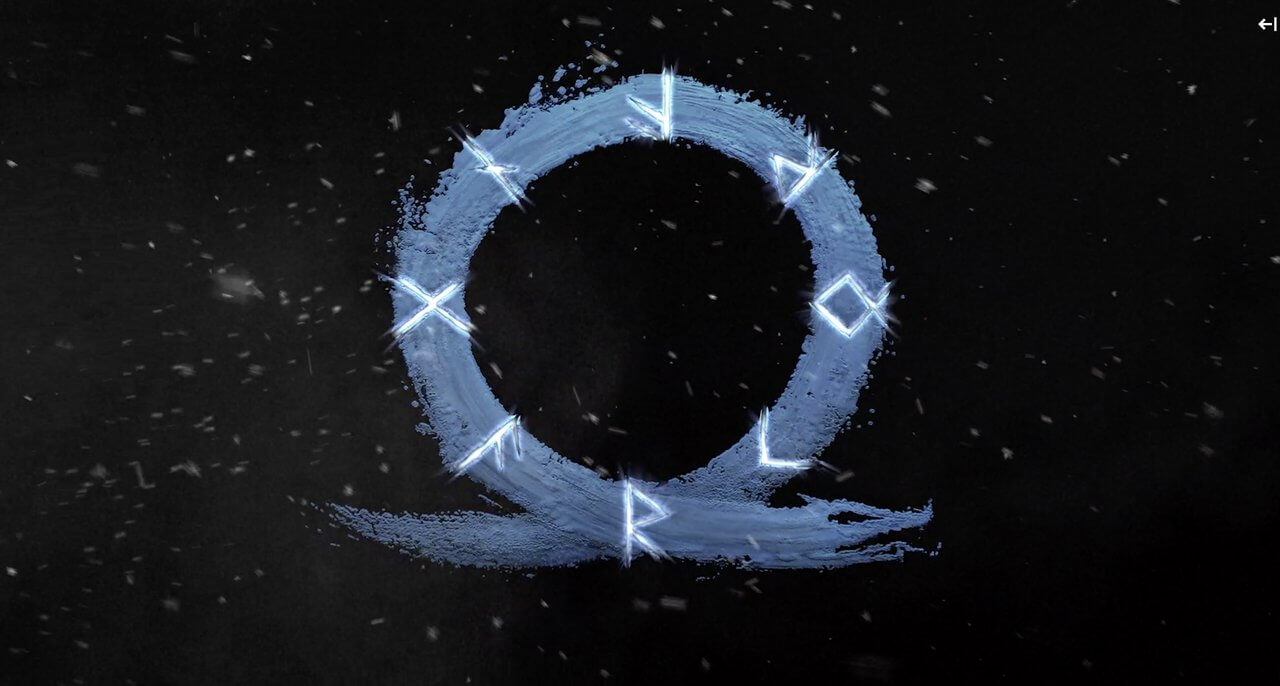