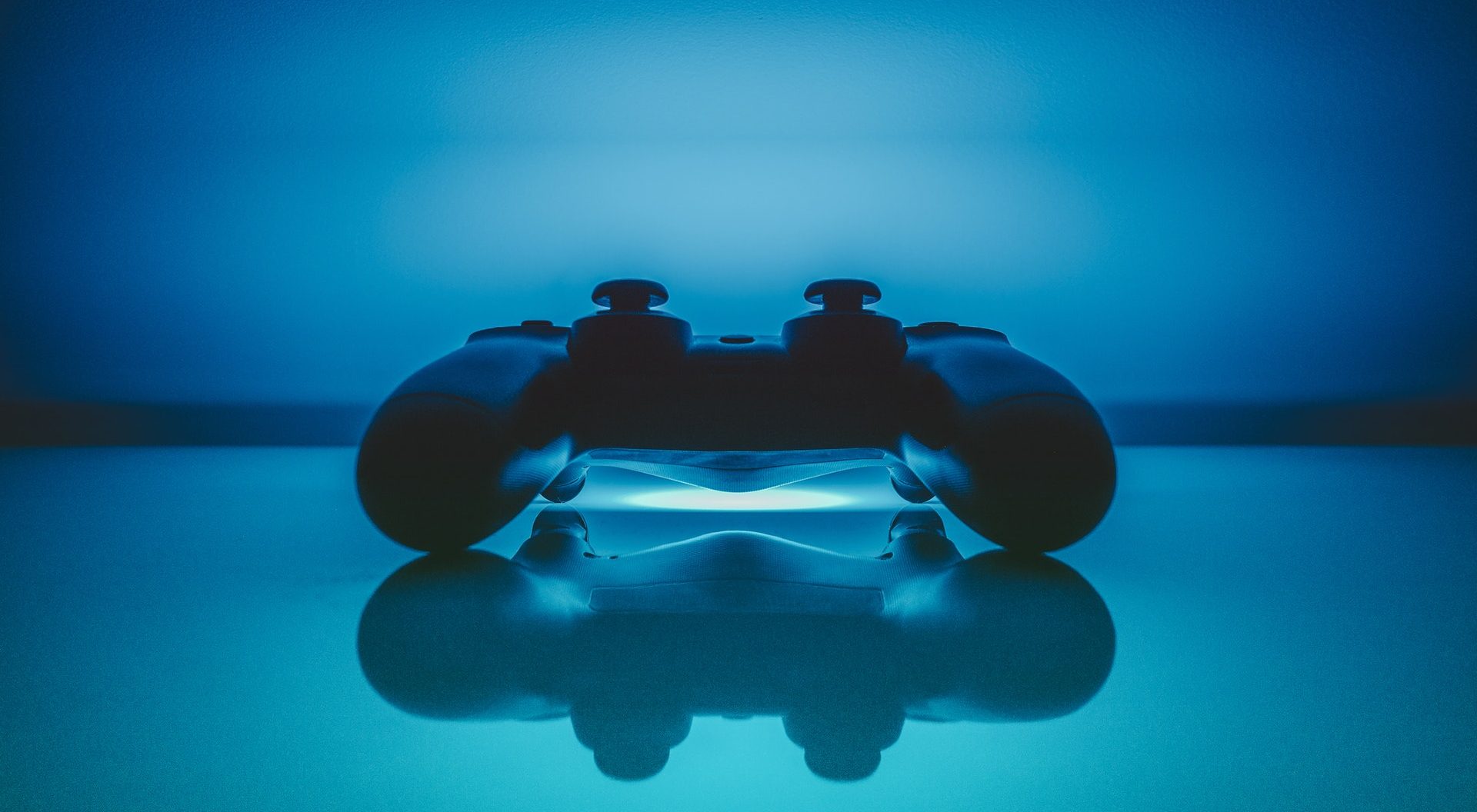 It feels like we spend a lot of time at the Gaming Deals blog covering the Nintendo Switch's runaway (and somewhat unexpected) sales success. With all the hype surrounding Nintendo's still-quite-new console, it's easy to forget that the PS4 and Xbox One are still selling - and selling well.

Today's news comes from Sony, where the PS4 has passed another sales milestone. There have now been 76.5 million console units sold, a number which puts the PS4 head and shoulders beyond its competition and has it looking forward to surpassing some major consoles of the past.

Since its launch in 2013, the PS4 has been through three iterations - the original version (since discontinued), and the two current options, the Slim and the Pro. With the possibility of a PS5 being announced this year looking fairly unlikely, the PS4 has every chance of challenging the 100 million sales mark. This is particularly true as, in the past, discounts on soon-to-be-obsolete consoles have often provided a not insignificant sales-boost.

Ahead of the PS4 now in terms of home console are only the PS4's three predecessors, the Wii and the Xbox 360. 10 million more sales for the PS4 will see it surpass the PS3 and Xbox 360. From there, though, there's a leap to more than 100 million sales for the Wii and the original PlayStation. The PS5 could potentially surpass these, but it will depend on how long the console lasts before the next PlayStation is announced.

However, one console the PS4 won't be beating is the PS2. The console that truly cemented Sony as the dominant force in the world of console gaming, the PS2 sold an incredible 155 million consoles. The only gaming systems that can come close to that number is the handheld Nintendo DS.