7 months ago by Scott Stowe
0 Comments 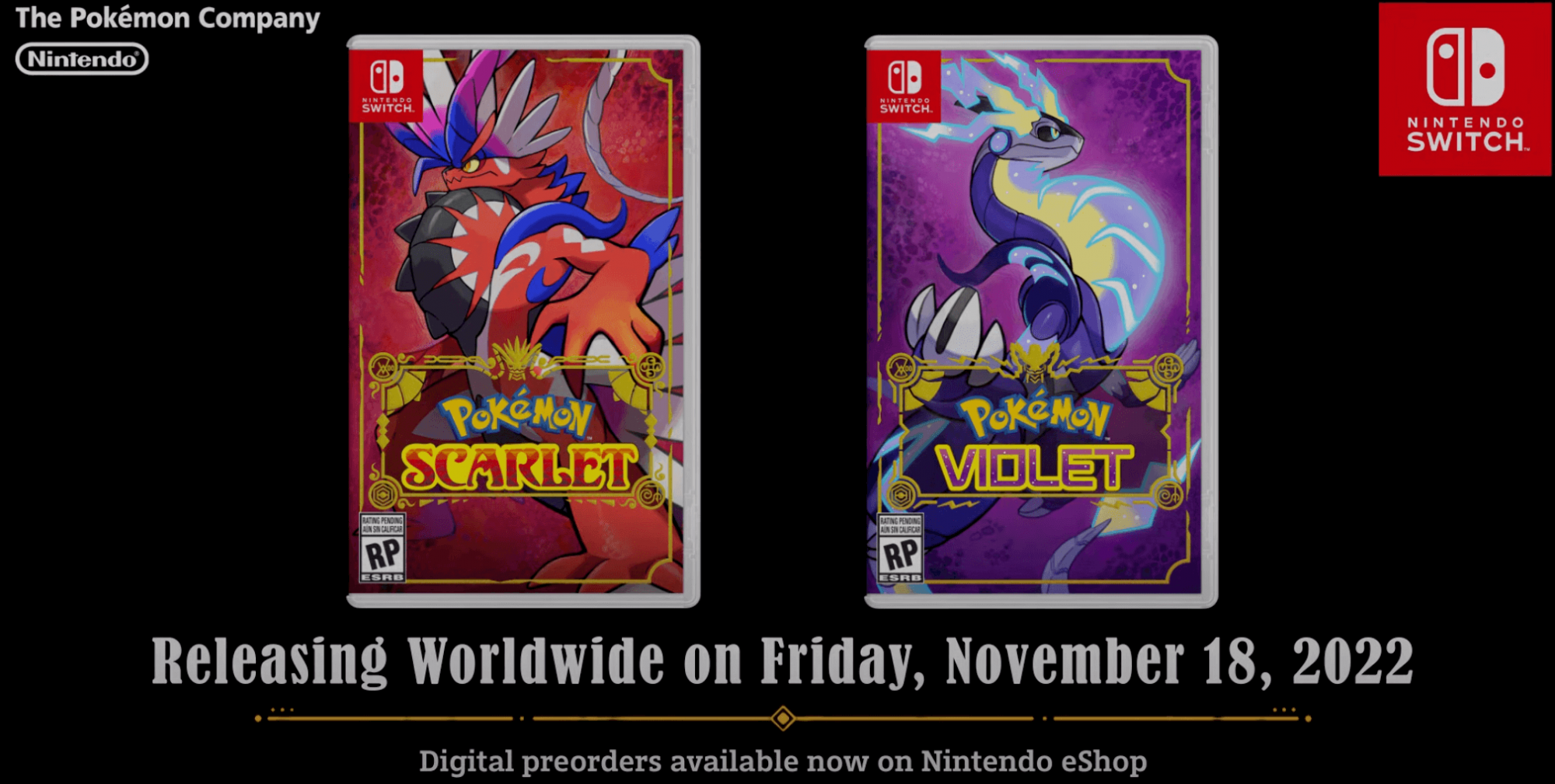 Back on the 27th of February 2022, we saw the announcement trailer for Pokémon Scarlet and Pokémon Violet combining live-action with some in-game footage of the all-new region and a selection of older Pokémon. As exciting as this trailer was it didn't give us too much information about what to expect from the next in the mainline Pokémon games except for the adorable new starter trio and that the game will be released in late 2022. However, today Nintendo is treating us to a new trailer with some new information about what to expect from Pokémon Scarlet and Pokémon Violet. So without further ado, let's check out the trailer and see what these new games have in store for us Pokémon fans and when the games are releasing.

Right at the end of the trailer, we were treated to the Worlwide release date for Pokémon Scarlet and Violet on Nintendo Switch which will be the Friday the 18th of November 2022. Just in time for Black Friday and Christmas which was to be expected given the release date of previous Pokémon titles always hitting around this time of year and the original trailer stating the games would be out at the end of 2022. Either way, it's good to have a solid date.

As to be expected with any new Pokémon game we're getting some new mons to collect and battle with. In addition to the starters we saw in the first trailer the 2nd trailer showed off 5 new Pokémon including the version exclusive legendaries. You will see Lechonk in the trailer, who I am already willing to die for due to having one of the greatest names in Pokémon history. As well as Lechonk we saw a new electric and grass type Pokémon, both looked like things we would encounter early in the game and could be options that we'd battle alongside all the way to the elite four.

The legendaries are both somewhat lizard themed with Koraidon the Scarlet exclusive being more biological in nature with rich reds contrasted by blues, whilst Miraidon the Violet legendary exclusive Pokémon has a very futuristic design with almost mechanical features. Check out the all-new box arts for the games below. 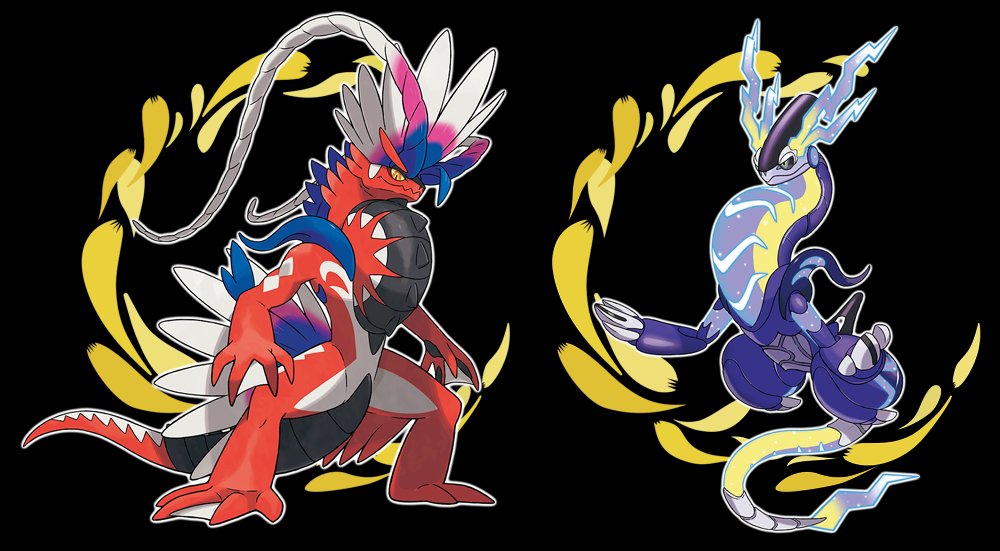 Judging from the trailer we can see mechanics from 2022's Pokémon Legends: Arceus coming into play as the main character sneaks behind Pokémon in order to begin an encounter. This hopefully means the game will be taking inspiration from the open world of that game as it definitely gave a shake-up that the Pokémon games have been needing for a while. The trailer also shows off a lot of varied environments with dark winding caves, wide lush green forests and expansive mountain filled snowy areas. With Pokémon being encountered in the open world rather than in tall grass like the older entries this just makes the world feel more alive, and it makes sense why certain Pokémon would inhabit certain areas. 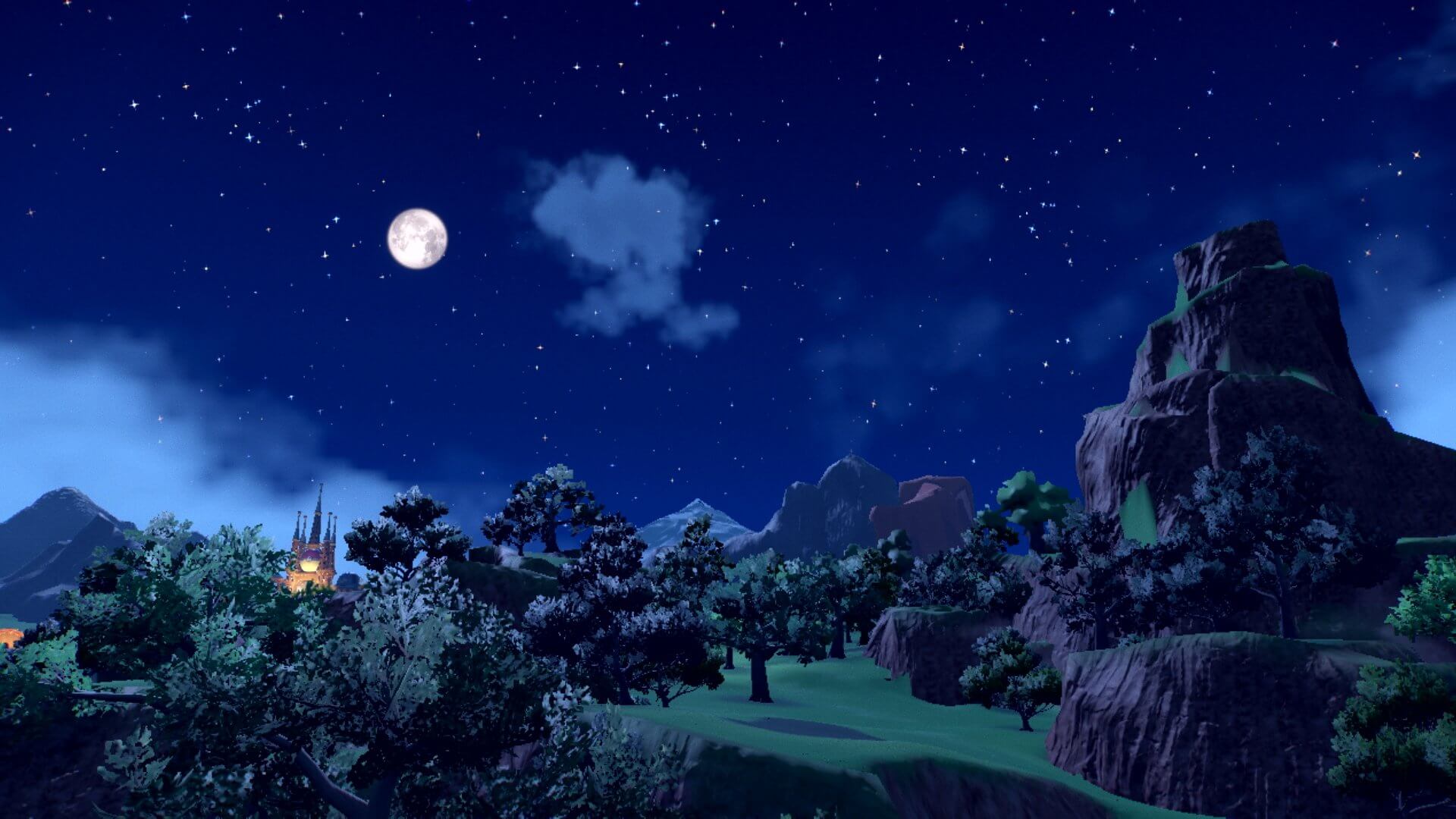 For the first time ever in a mainline Pokémon game, we're going to see up to 4 players multiplayer where you can actually explore the world with your friends. This is a feature that Pokémon fans have been wanting for so long and it's so good to see Game Freak finally providing multiplayer that isn't just limited to the usual trading and battling. This feature was announced via the official Pokémon Scarlet and Violet website, not in the trailer itself.

So what were your favourite takeaways from this new Pokémon Scarlet and Pokémon Violet trailer? I thought the legendaries looked especially awesome and I'm glad to see the inspiration from Pokémon Legends: Arceus coming through in these new titles. We've dropped down below some of the best current Pokémon Scarlet and Pokémon Violet pre-order deals and prices for if you were interested in picking the game up.