Is the Nintendo Switch Backwards Compatible with Virtual Console, 3DS or Wii U games? 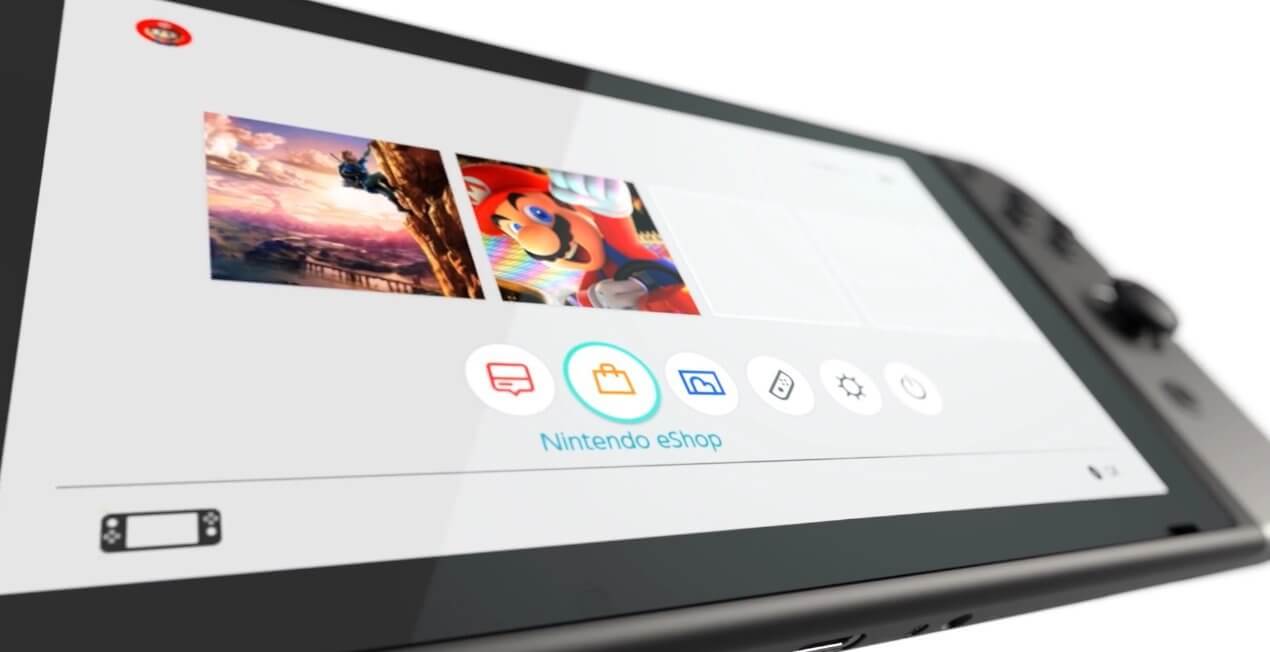 Nintendo Switch seems to do everything. It’s a portable and a home console in one. It has a touchscreen, regular controllers, and unique Joy-Cons. It also has advanced haptic feedback.

But does Switch also have Virtual Console and backwards compatibility features – just like 3DS, Wii U and Wii did? Can you play classic Nintendo games on it? Let’s find out.

Virtual Console Is Coming to Nintendo Switch After Launch

Nintendo has confirmed that Switch will have a Virtual Console service, but it won’t be available at launch. 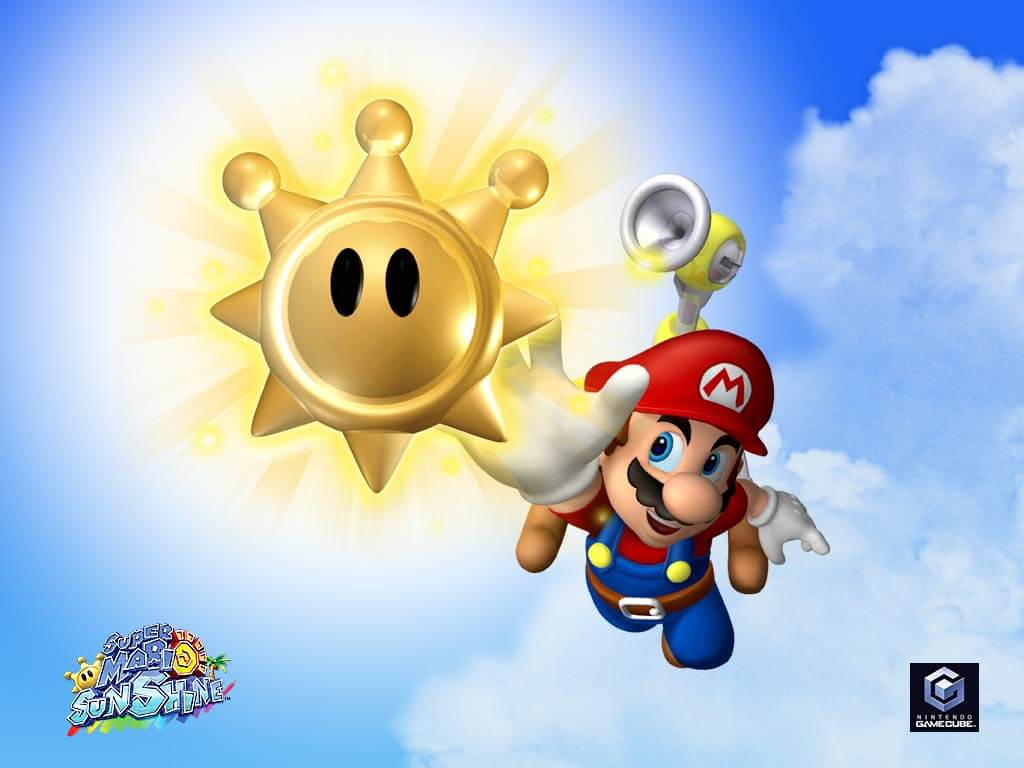 It’s rumoured that Virtual Console on Nintendo Switch will be the first to sell GameCube game downloads. That would make classics like Eternal Darkness, Super Smash Bros. Melee, and Super Mario Sunshine playable on the go.

Nintendo hasn’t confirmed GameCube on Switch yet. But deputy general manager Yoshiaki Koizumi said in February: “We are working on things that go in that direction.” 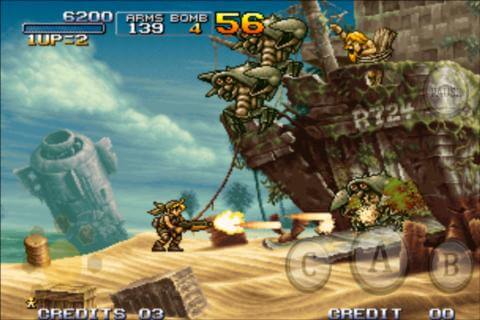 On Wii, the Virtual Console service included games from many non-Nintendo consoles such as Sega Mega Drive, TurboGrafx-16, and even Commodore 64. That didn’t happen on 3DS or Wii U, but it might on Switch. Five SNK Neo Geo games have already been confirmed for Switch by Japanese gaming magazine Famitsu, including Metal Slug 3, although not necessarily on VC.

Will Wii U Virtual Console Purchases Carry Over to Switch?

If you bought Virtual Console games on Wii U, you probably want to know one thing – “will I need to re-buy the same games on Switch?”

We don’t know yet, but there are some clues. When Wii U came out, Nintendo ran a promotion that allowed owners of Wii VC games to ‘upgrade’ to the Wii U version at a low cost. The same could happen on Switch.

There are two reasons you probably won’t get your Wii U VC games free on Switch. One, it doesn’t work that way between 3DS and Wii U. And two, Nintendo is rumoured to be working on improved emulation for Switch VC – so they’ll want to recoup those development costs.

Is Nintendo Switch Backwards-Compatible with 3DS? 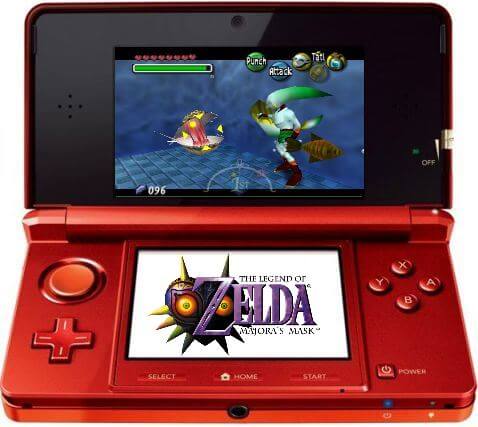 Switch uses game cartridges very like those used by 3DS. Both are portable systems. And 3DS was compatible with its predecessor the Nintendo DS. So does that mean Switch plays 3DS games?

The short answer is no. Switch and 3DS are vastly different machines. But there’s a chance you’ll be able to buy digital versions of some 3DS games on Switch in future.

Is Nintendo Switch Backwards-Compatible with Wii U?

Switch is also the successor to the Wii U, and Wii U was backwards-compatible with Wii. So, does that mean Switch will play Wii U games?

Again, it’s a firm no. Wii U used discs, not carts, so that just wouldn’t work. There are however rumours of top Wii U games, like Super Smash Bros. Wii U, being ported to Switch. Mario Kart 8 Deluxe is already confirmed. And we may get download versions of some Wii U games on Switch, just like some Wii games can be bought digitally on Wii U.