1 year ago by Phil Jones
0 Comments 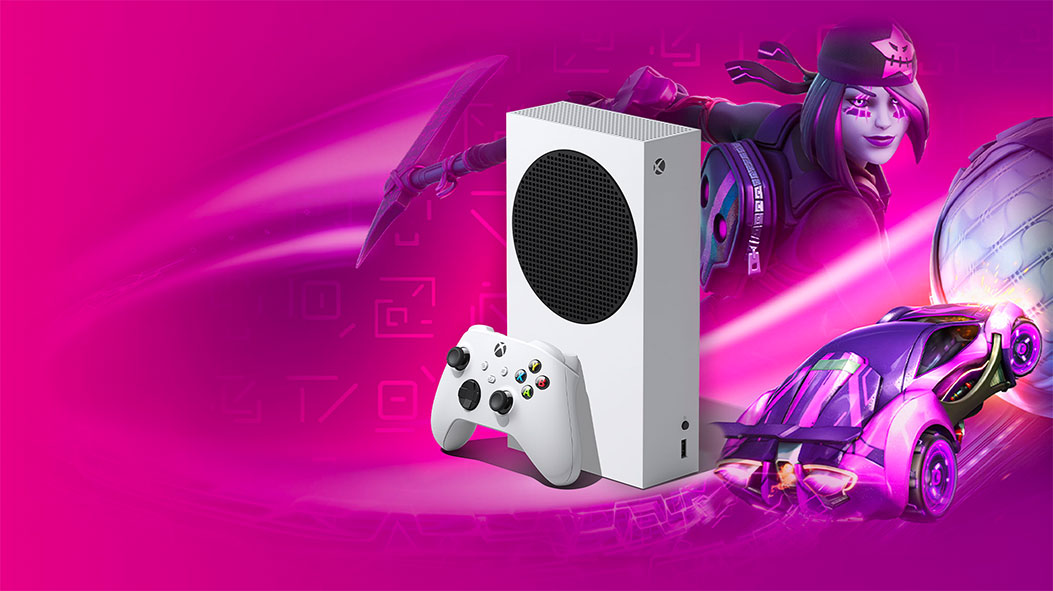 We weren't expecting this one...  Microsoft have just announced a new bundle for the Xbox Series S which includes a digital copy of Fortnite and Rocket League.  Best of all, it's the same RRP as the standard Xbox Series S meaning the games are included for free.  Of course, it makes sense that these games are free as they are technically free to play, but they do come with some additional cosmetics that would normally require a purchase...

The bundle includes the Midnight Drive Pack, 1,000 V-Bucks, and 1,000 Rocket League Credits (Fortnite: Save the World mode access is excluded). With the Midnight Drive Pack for Fortnite, you can customize your looks with the Dark Skully outfit, Dark Skully Satchel Back Bling, Dark Splitter pickaxe, and 1,000 V-Bucks to spend on cosmetic items or to get the latest Battle Pass.

This is first Xbox Series S bundle we've seen aside from the standard "solus" Series S bundle, an interesting move by Microsoft that mirrors the theme of the Xbox One S Digital Edition which at time of release included Minecraft, Sea of Thieves and Forza Horizon 3.  Going forward, you can assume that we'll see further bundles from Microsoft including there first party games... we were slightly surprised that we hadn't seen a Forza Horizon 5 Series X bundle.

Either way, we expect this bundle to sell well this side of Christmas - the Xbox Series S is a seriously impressive console (we love it here at Gaming Deals) and Fortnite and Rocket League are 2 prime games for kids/teenagers.

GAME are currently have the bundle available to purchase for £249.99: 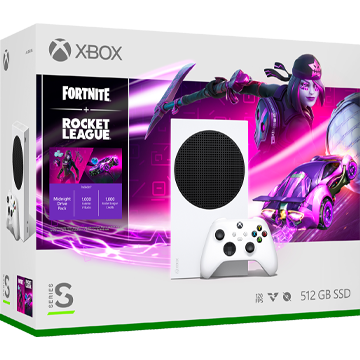 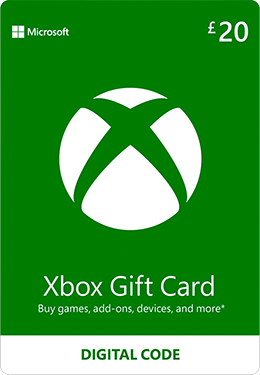 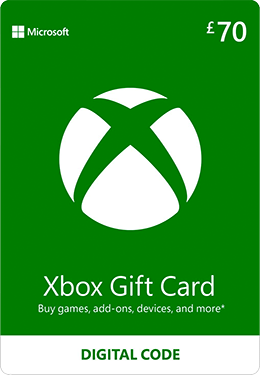 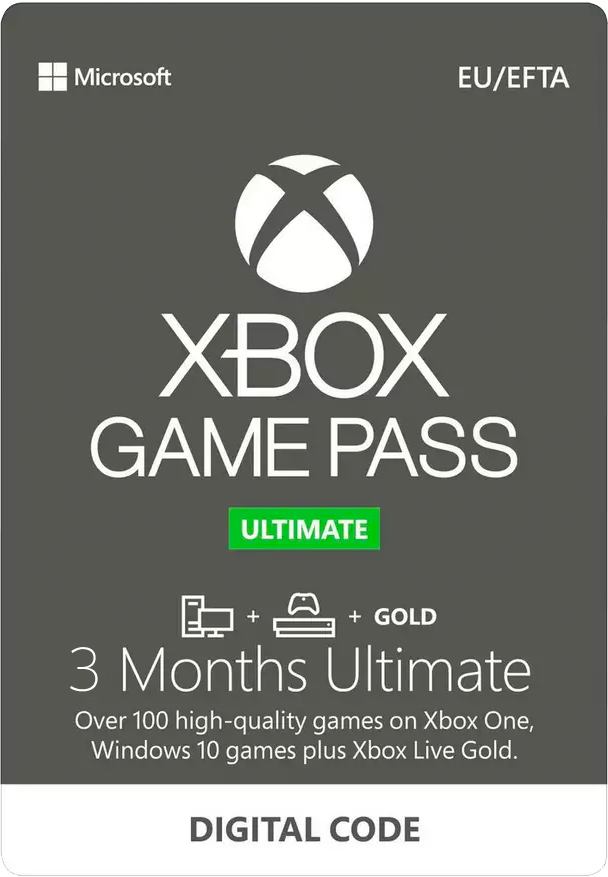