Ask any FIFA fan and they’ll probably tell you that their game is in decline. Not only has the franchise that’s been referred to as a “copy/paste” job for decades become seemingly emptier with each release, but now it’s riddled with microtransactions and other features that annoy players. Fan favourite game modes have been stripped or completely removed to make the golden goose Ultimate Team basically the only viable competitive choice for players.
To make matters worse, ports outside of the Xbox One, Xbox Series X, Series S, PlayStation 4 and PlayStation 5 versions often lack polish. The Switch’s version, for example, doesn’t even get a real upgrade each year. By EA’s own admission, each new Switch version is just a copy of FIFA 19 with basic updates to rosters and kits. While EA could easily provide this barebones update as a free download for fans, they instead expect their players to shell out as if they were purchasing a completely new game. On top of that, players that have invested in the previous year’s Ultimate Team mode are not able to carry their purchases over to each ‘new’ iteration.
The only reason EA believe they can get away with this is because of the lack of competition. Nintendo Switch football games are few and far between. There aren’t many options in way of FIFA alternatives. What else is there on the Switch? Captain Tsubasa: Rise Of New Champions? While it’s definitely a football game, you can’t really argue that it’s competition.
This is where new challenger Mario Strikers: Battle League Football comes in. Landing somewhere between Captain Tsubasa and FIFA, this Nintendo Switch football game will shake things up when it launches on the 10th of June.

But why should football fans give Mario Strikers: Battle League Football a pre-order? Is it a real FIFA alternative? Let’s dig in. 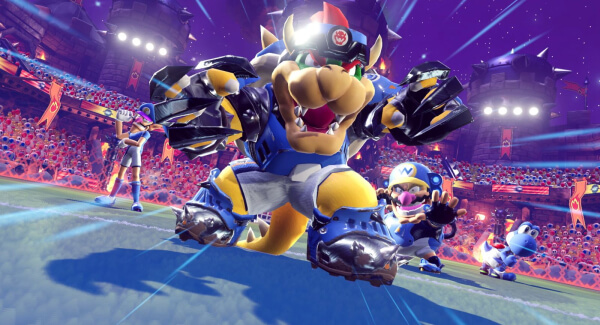 Arcade football to the max:

It seems like EA have long since abandoned the immensely popular FIFA Street series. It has been 10 years since an entry, and while some efforts have been made to keep FIFA Street fans happy (like the introduction of Volta), nothing has quite captured the fun ruleless chaos that the original FIFA Street games flaunted.
Mario Strikers: Battle League Football is very much in the same vein as those original FIFA Street games. In this FIFA alternative, tackles are encouraged, power-ups are available, and special shots completely knock the goalie off their feet. While EA are still trying to figure out what to do with their much-loved franchise, Nintendo have stepped up and are ready to bet that people want an over-the-top Nintendo Switch football game more than ever. 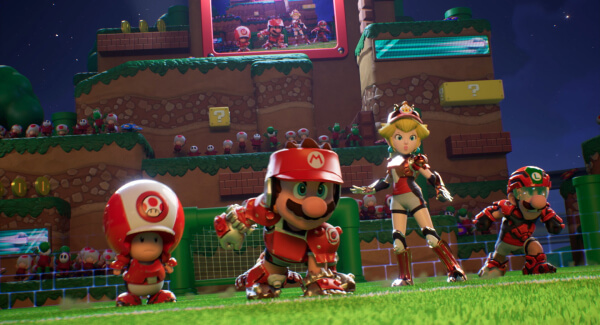 One thing the Switch has above all else is the ability to get the whole family involved. And yes, while FIFA games on the Switch can also support 8 players around a single console, Mario Strikers: Battle League Football is designed with that in mind. With frantic 4v4 matches, both teams can play together in the same room. Mario Strikers can definitely be a FIFA alternative for the family. This new Nintendo Switch football game will be sure to turn your family game night into a tournament of the ages. 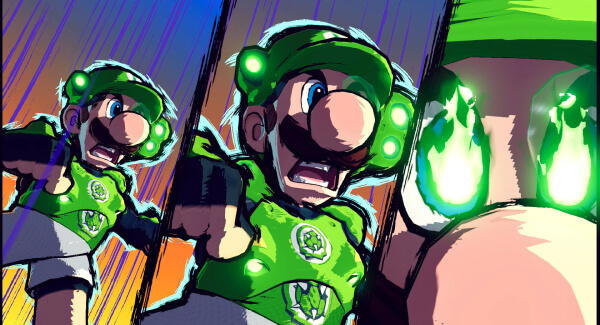 While FIFA has had similar features in previous entries, Mario Strikers: Battle League Football takes a page from MMOs when it comes to the prospect of running a football club. Up to 20 people can join a club in Mario Strikers, and as you play matches against other clubs online, you’ll climb the ranks in the hopes of getting to the top division. Your club’s uniform, emblem and stadium can be customised to truly make it your own. Make a name for yourself and strike fear into any that face you.

What most people want in a FIFA alternative is simple - a fun time. Many FIFA players complain that the game is getting less fun with each iteration. As mechanics are changed, the game pace slows down. Not only that, but the reason people play has changed, too. With limited time rewards creating FOMO, competing in FIFA has started to feel like an obligation, not a choice. To players that feel this way, Mario Strikers will no doubt be a breath of fresh air. A Nintendo Switch football game that is, of course, over-the-top and doesn’t take itself seriously at all. A place where chaos reigns supreme and you’ll want to play - not to unlock card packs, but just because it’s a good time. 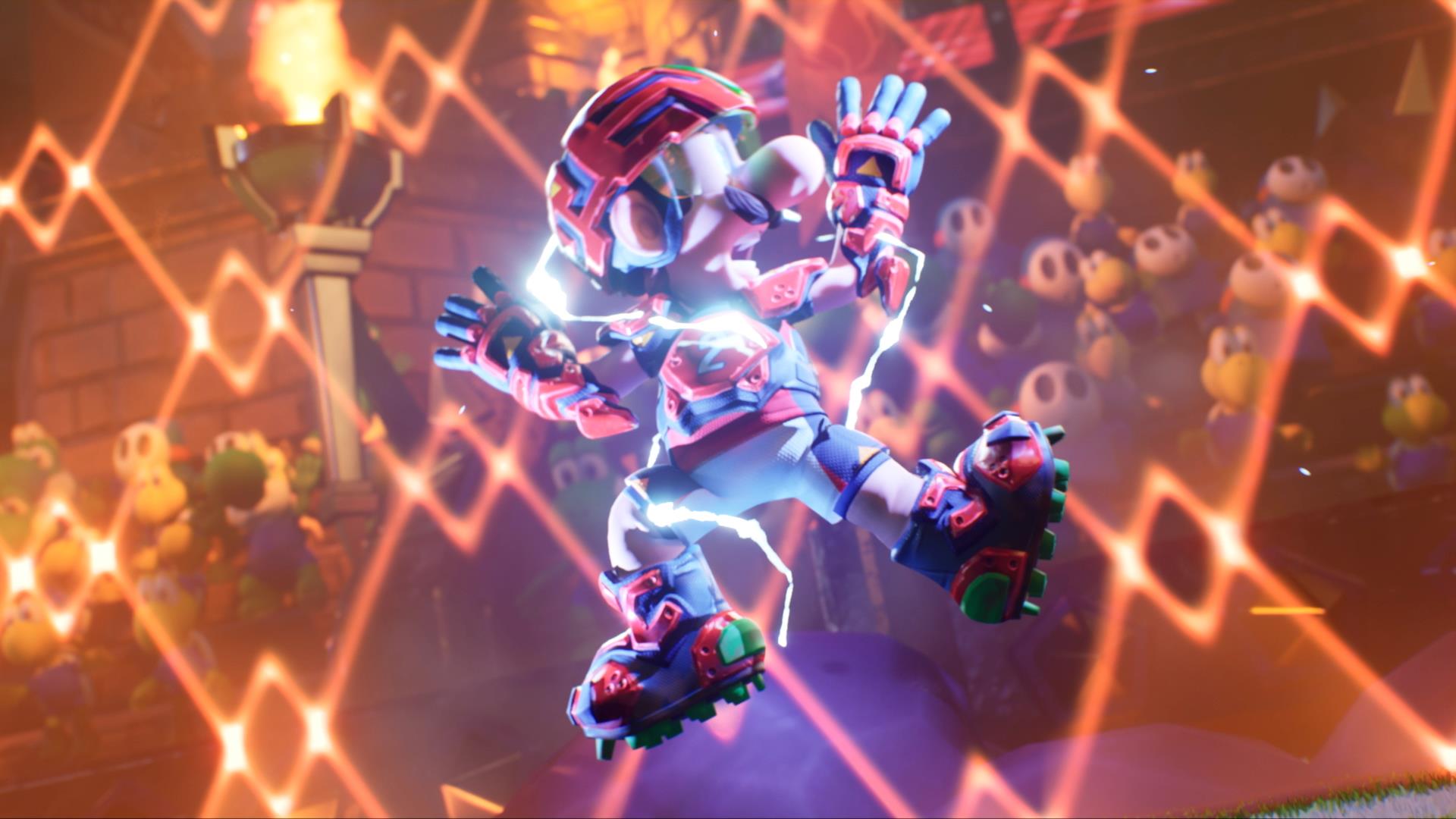 With only a few weeks remaining until Mario and his friends strike their way onto the football pitch, it’s good to square up to the competition, home or away. While Mario Strikers and FIFA are two very different games, they still share a lot of similarities. For many people, Mario Strikers will be a great FIFA alternative. For others, it’ll be a fun distraction to mix up weekend leagues.
Even if you still love FIFA despite its shortcomings, Mario Strikers could still give you a different perspective on your favourite sport. If you’ve become disillusioned by the beautiful game, perhaps this new Nintendo Switch football game can make you fall head over heels once again.

Have you been disappointed by FIFA on the Switch? Are you looking for a Mario Strikers: Battle League Football pre-order? Let us know below.
To schedule club battles, or to just chat about gaming (or football), head over to our Discord.