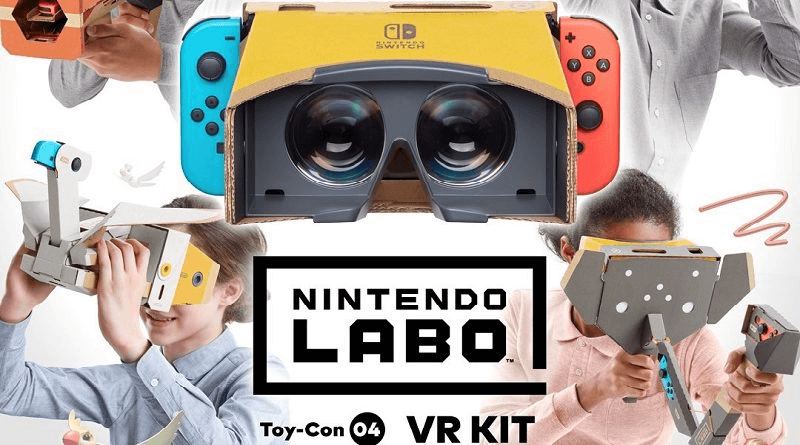 Nintendo has announced that it’ll soon be following suit with the likes of Sony (PSVR) and Valve (HTC Vive) by entering the world Virtual Reality with the release of a new Nintendo Labo set. Toy-Con 04: VR Kit is set to release as soon as next month – on 12th April, to be exact – and marks the first time the Japanese tech giant will have dabbled in the VR space since the release of the Virtual Boy some 20 years ago.

The new Labo VR Kit for Switch looks like it will function in a similar fashion to say, a Google Cardboard, where players are able to get up close and personal in their favourite worlds by simply inserting the console inside the makeshift unit. It is Nintendo Labo’s newest kit since the release of Toy-Con 03: Vehicle Kit in September of 2018 and will be available via an initial Starter set that comes pre-packaged with a built-it-yourself Blaster, as well as two further expansions sold separately. 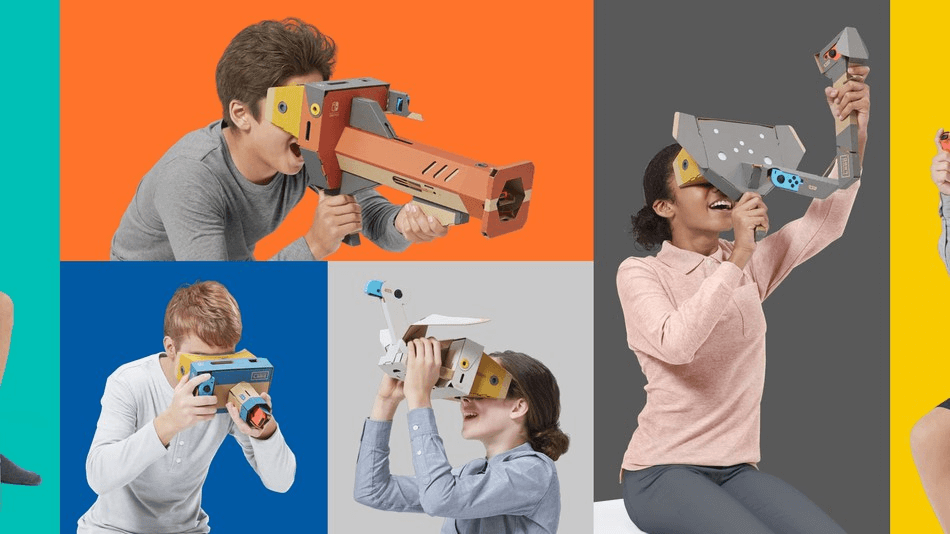 The Starter set will cost $39.99, each expansion just $20, and a mega package containing all three sets will also be available for $79.99. The latter contains Toy-Con 04: VR Kit’s other builds - namely the Camera, Bird, Elephant and Wind Pedal – in addition to the standard Goggles and Blaster. This brings the total up to six, and all come complete with their own respective mini-games as with prior Nintendo Labo Toy-Con kits.

“We wanted to design an experience that encourages both virtual and real-world interactions among players through passing around Toy-Con creations,” explained Doug Bowser, Nintendo’s soon-to-be president of America.

There is no word yet whether any of the kits will be compatible with any of Nintendo’s other first-party titles. There is precedent for this in the past, though, with Mario Kart 8 Deluxe specifically making great use of Toy-Con 03: Vehicle Kit’s steering wheel.

Are you excited for virtual reality on Nintendo Switch? And if so, which of the three sets will you be picking? Voice your opinions in the comments below.