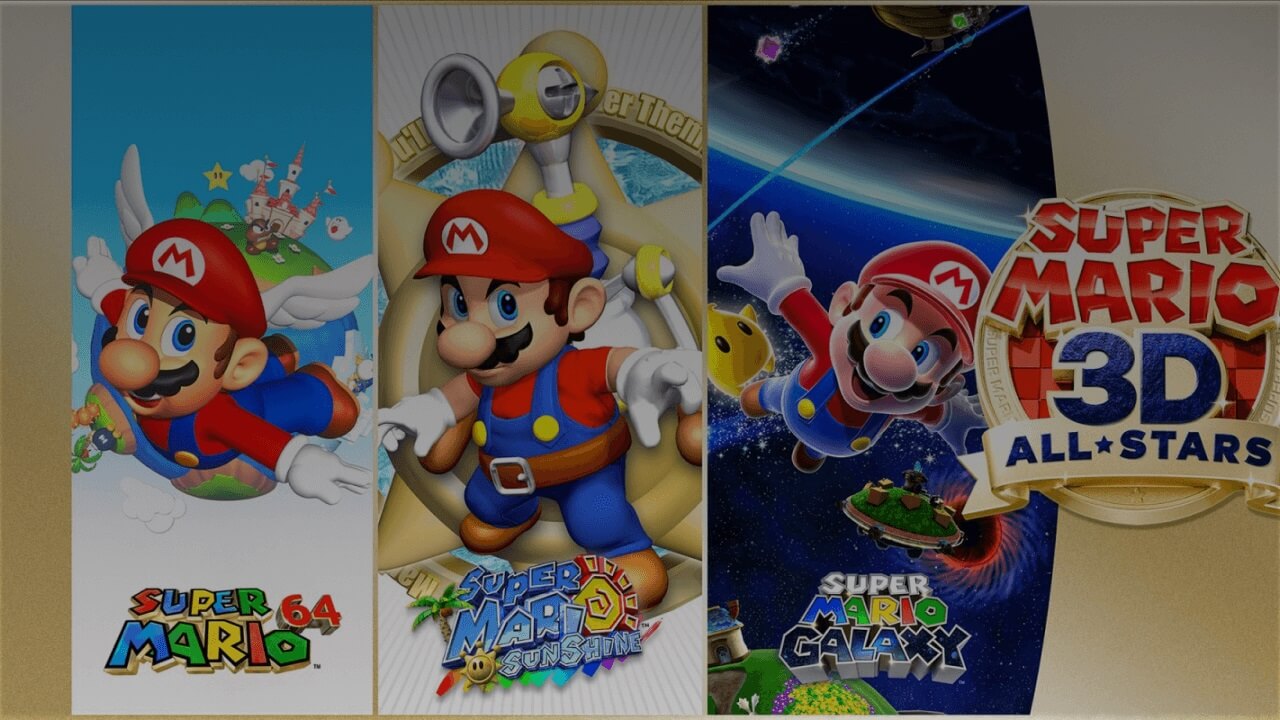 Nintendo’s moustachioued plumber received much praise last year in celebration of his 35th anniversary. One of the most notable was a three-game compilation called Super Mario 3D All-Stars, which bundled together Super Mario 64, Super Mario Sunshine and Super Mario Galaxy in one slick and neat package. It was release on September 18th, 2020 just three weeks after it was announced via the Nintendo Direct. The news was slightly dampened, however, when players learned that the game would disappear from the eShop on March 31st, 2021.

Nintendo reaffirmed that it would be following through on its plan very recently:

That date is now only mere days away, indicating that time is short for people who want to play these three classic games but are yet to purchase Super Mario 3D All Stars (in-store or digitally). However, a recent comment from Nintendo’s Japan HQ has highlighted a way the compilation will still be available for purchase “after April”.

It all revolves around the retail game cards sold by online storefronts. Because while the game itself will no longer be listed on the Nintendo Switch’s eShop come April 1st, any retailer who still has supply of these digital codes are still expected to be able to sell them. Examples of brands that offer this option include ShopTo, GAME and even Nintendo’s official UK store. So if you’ve left it until now to purchase Super Mario 3D All Stars and don’t mind getting it as a digitally, buying a game code through any participating retailer is a good route to go down – especially as we know now that they’ll definitely still be valid.

Unfortunately, Nintendo has yet to make a U-turn on Super Mario 35’s limited-run release for Nintendo Switch Online subscribers. The servers for this 35-man battle royale style game are still expected to shut down on April 1st and so will be rendered unplayable. Luckily, anyone that already owns Super Mario 3D All-Stars will always have the ability to re-download it from the eShop at any time. You’ve paid for the privilege, after all.

Still like the idea of Super Mario 3D All Stars as a physical cartridge? Odds are the pre-owned price for it will skyrocket after it’s pulled from store shelves. That’s why we’ve rounded up the best current offers relating to the game below: