2021 continues to prove itself as the year that time-loop video games take over. And demonstrating this yet again is none other than Lemnis Gate, a new “four-dimensional” strategy and first-person shooter mash-up that challenges you to team up with yourself in order to win. Confused? We don’t blame you. The truth is that only by playing Lemnis Gate yourself do the rules and flow of matches begin to really click, but we recently went hands on with the game and will do our best to illustrate how it works. 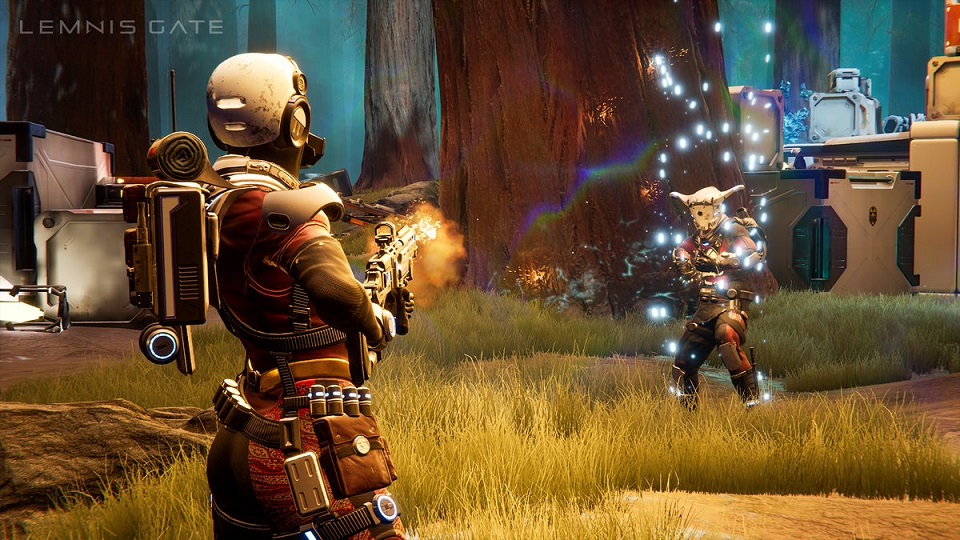 Set in a universe where scientists have cracked how to travel forward in time in order to save present-day humanity from extinction, it’s your job as an eclectic party of operatives to fend off players from alternate realities to ensure that yours is the last one standing. What this boils down to gameplay-wise is 5 set rounds that all take place within the same 25-second time bubble, where you must prevent the opposing team from completing tasks through objective-based warfare in modes like Domination and Seek and Destroy. The twist comes in how each round is exclusively turn-based, letting you and your rival watch and account for the move they’ve just made, giving you the necessary knowledge to deploy a specific operative or tactic. You want to do this to avoid a certain shot or capture from ever happening.

I began my preview session treating Lemnis Gate almost like any other big online first-person shooter. This was a big mistake! Because while I was able to capture a good amount of exotic matter and return it to my gate within the first couple rounds, my opponent quickly foiled this short-lived success by stopping my people in their paths early on within the repeating 25-second loop. I quickly learned the best course of action, at least in Domination, was to protect the actions of my future operatives ahead of time, giving them the best chances at succeeding in their original goal. This is what forces you to think strategically in Lemnis Gate, trying to predict the moves of your opponent to accommodate that for the next round. Don’t be fooled. This may look like a ho-hum sci-fi shooter on the service, but Lemnis Gate is actually a chess board full of endless chicken-and-egg scenarios like this.

One bullet fired at the very start of a competitive match can have drastic effects towards the end of the game, especially if you’re just running around in a haze trying to account for a past operative’s exotic matter capture or destruction of a resistor (your objective in Seek & Destroy). You see, even if one of your five operatives gets killed unceremoniously without your planning, his actions carry on in ghost form because you may wish to use your next turn to save him. It takes a while to get used to, sure, but learning to think four, sometimes even five steps ahead is what it takes to play successfully on this four-dimensional playing field. 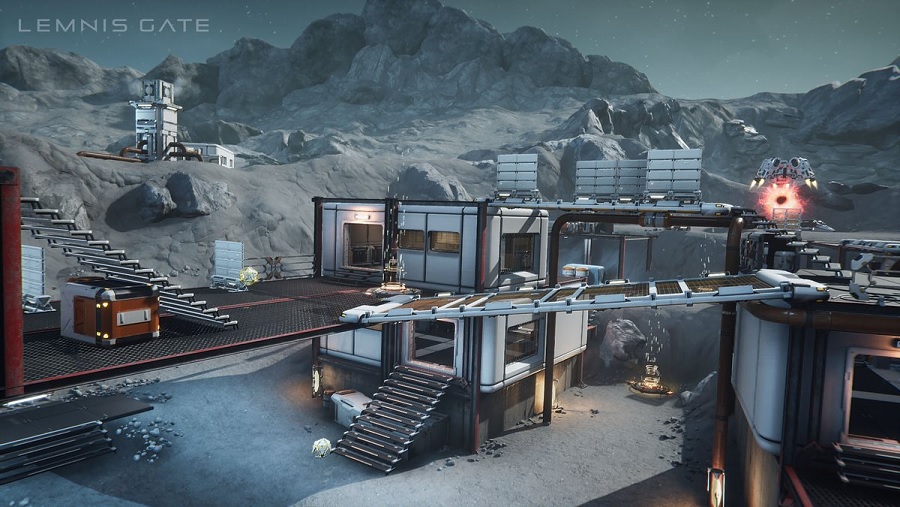 In terms of the operators, Lemnis Gate has done a great job offering up a lot of variety with each’s special skills. Using all the abilities appropriately increases your chances of tripping the rival’s side up, which might not only leave them handicapped for this current turn but potentially for the remaining rounds of the match, too. In my short time playing both competitive modes in standard 1v1 and the slightly faster paced 2v2, time was the biggest barrier to being successful (go figure). This was largely because, while maps aren’t overly large, running or boosting fast enough so as to perfectly cross paths with your enemy target is always a tight challenge. You know where they’re going to be, sure, but are you quick enough to lay down a mine or line up a sniper shot precisely when you need to? It’s a case of being in the right place at the right time. You only have 25 seconds, after all.

Lemnis Gate being turn-based obviously means that for half of each match you’re expected to wait and watch your opponent’s moves before being let off the leash yourself. Thankfully, this isn’t too much of a test of patience, as developer Ratloop Games give you the means to scout out the various goings on using what’s called the reconnaissance drone. This allows you to fly around the map to help you keep an eye on proceedings as the entire 25-second time loop plays out, making it much easier to consider tactical decisions and plan ahead when it isn’t your turn to wreck shop, It’s a cleverly way to keep you invested in the game despite being forced to take a breather, and in my experience can prove equally as fruitful as when you’re in control. 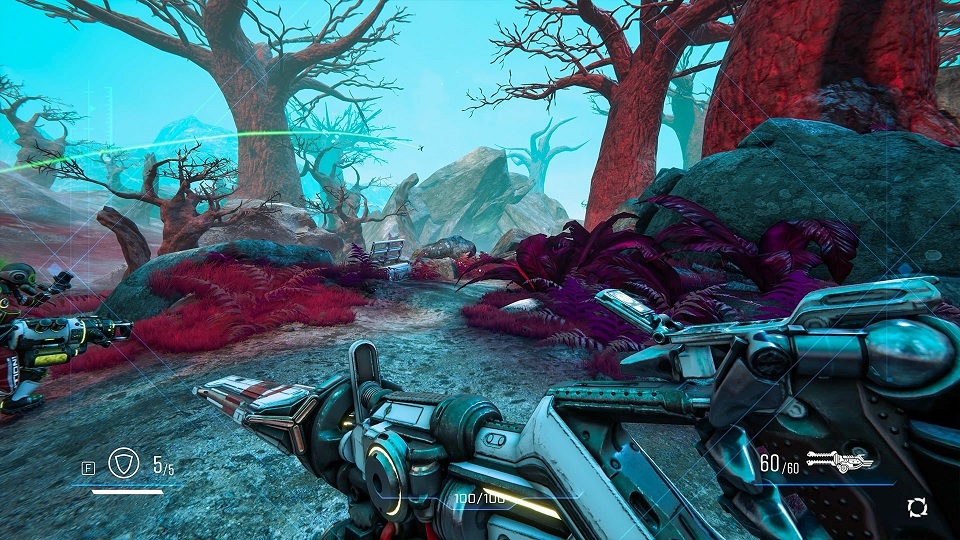 The clear goal with Lemnis Gate is to trick unsuspecting first-person shooter fans to think more logistically about how they play when approaching combat scenarios. Until now, the only way this was possible was through tried-and-tested modes like Capture the Flag, Overwatch’s Escort and others. Most developers seem to have struggled to find new ways to make objective-based shooting interesting or fun with just three dimensions. By playing around with time both literally as well as in-universe, however, the makings are there for Lemnis Gate to carve out its own FPS niche.

Question is: Are two game modes and 7 operatives enough to keep the community satiated? We’ll find out when it releases on August 3rd, 2021.