Halo: Infinite - Reasons to be Excited for the latest instalment of the Halo series. 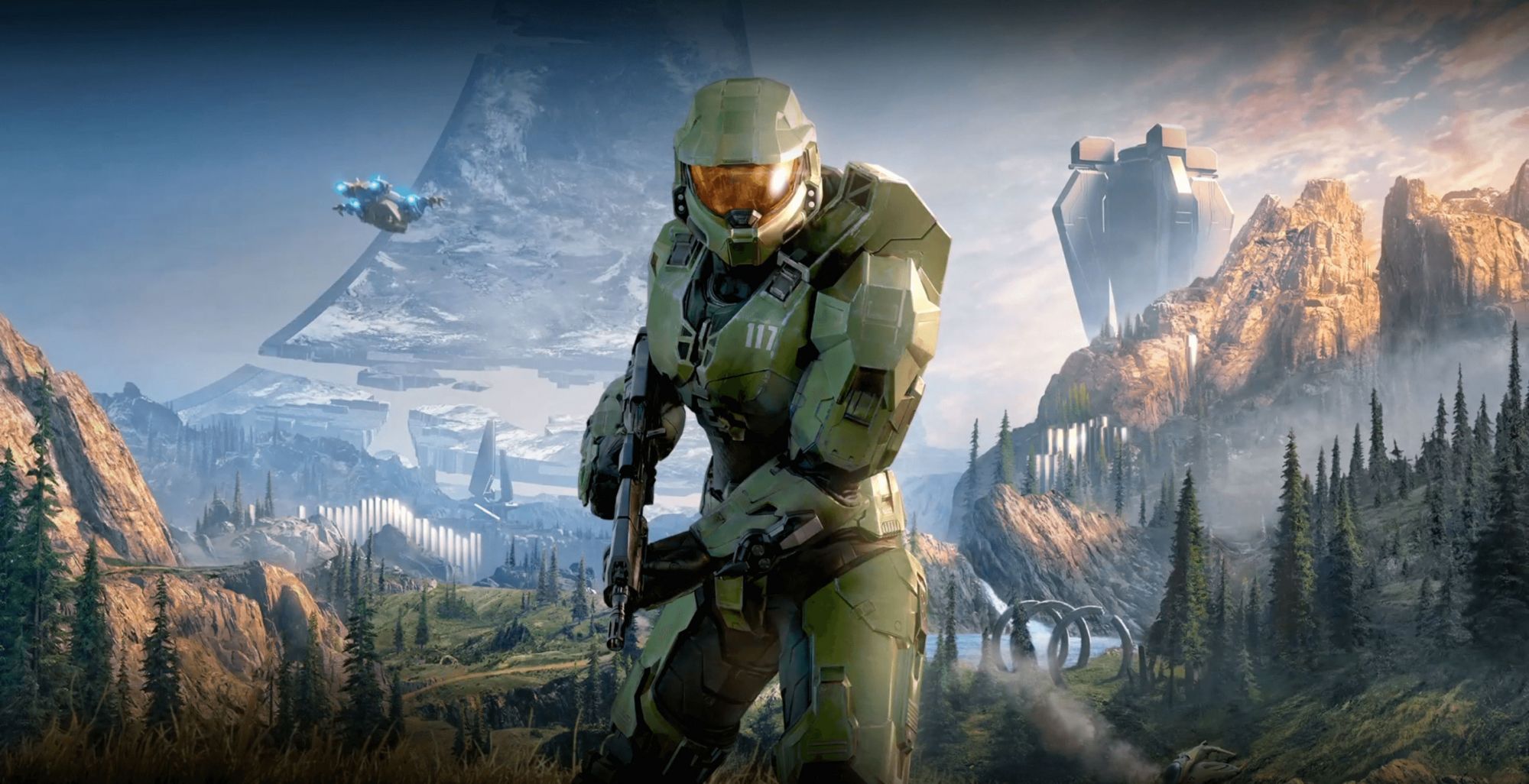 It’s been a long while getting here, but it’s almost time for Xbox players to dip back into the world of Halo when Infinite’s single-player offering launches next week, on December 8th. We’ve already had a taste of how the full release will play thanks to the multiplayer mode’s recent surprise launch.

However, for those who have stayed with the story of Master Chief since the original 2001 game, Infinite’s campaign is the time to dive into an epic Sci-Fi outing that promises to pay tribute to Halo games past, while boldly laying the foundation for the franchise’s future over the next 20 years.

Yes, after several delays and so many Craig-worthy memes, the pressure is on 343 Industries to deliver. That’s why we thought it useful to share some of the reasons to be most excited about Halo Infinite’s upcoming full launch, in anticipation of its arrival on Xbox One, Xbox Series S and Xbox Series X next week.

Here’s why we can’t wait to “finish the fight” when the Halo Infinite campaign launches.

Getting arguably the biggest boon out of the way, Halo Infinite’s campaign will be made available to Xbox Game Pass members ostensibly for free. This differs slightly from how the game’s multiplayer was handled, in that this portion was made free-to-play in the traditional sense, because technically you need to be signed up to Game Pass to enjoy it in this way. Doing so is still an extremely affordable way to enjoy this blockbuster Triple-A experience, however, where purchasing the game outright as a digital or boxed copy would set you back roughly £49.99

By contrast, Halo Infinite is being added to Xbox Game Pass from day one, where you can jump in for as little as £10.99 per month. That means if you have the time to complete the campaign in under 30 days, you can jump in for much less than the game’s traditional RRP. It’s just one of the many benefits that Microsoft’s premiere games subscription service boasts, alongside offering access to a rotating library of over 100 other titles. The arrival of Halo Infinite’s single-player mode is sure to see a boost in Game Pass subscribers due to how economical it is, so why not join them if you’re not a member already?

Here's the best price for an Xbox Game Pass subscription: 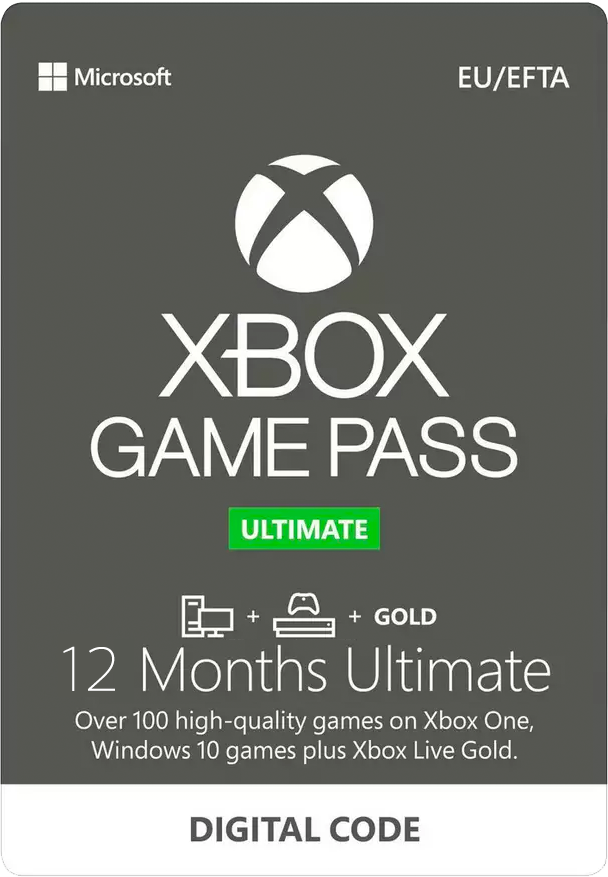 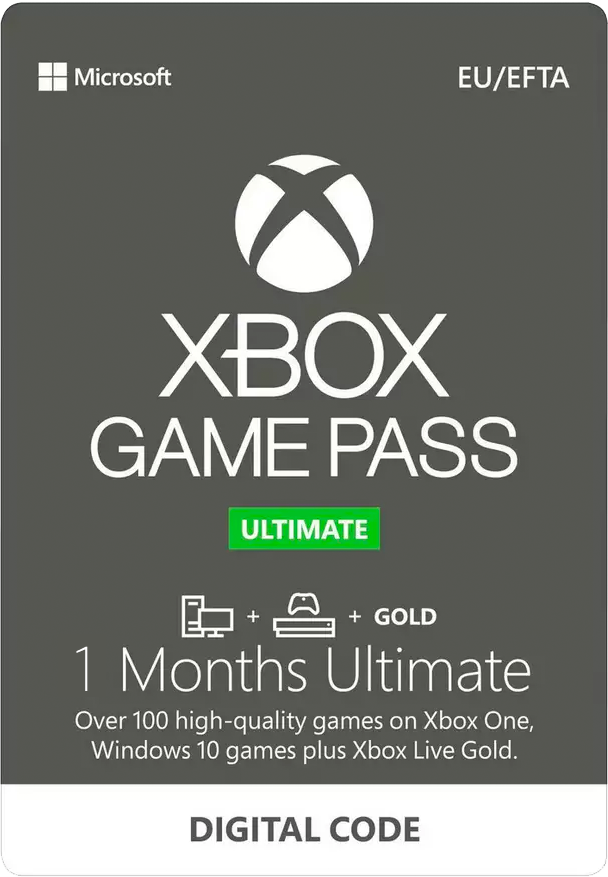 A meaty single-player that is confirmed to be built upon

Did you think that the “Infinite” in the game’s title was purely just for show or a grandiose effect? It’s actually a clever way to reference how 343 Industries’ game is intended to have a life long after the credits have rolled. True, those who play the Halo Infinite campaign at launch can be sure of getting a complete, satisfying experience with a beginning, middle and end, but the developers are also on record as dubbing Halo Infinite as a “living” game. While we’re unsure of what this means exactly, all signs point towards there being more to come from Halo Infinite in the indefinite future.

Should this be new missions, new reasons to explore the incredibly vast areas, or more ways to gun down legions of enemies with friends (when co-op arrives) one thing is for certain: more content means Halo Infinite taking up more space. It’s been confirmed that Halo Infinite’s launch-day install size will be 28GB, but as the game expands it’s not hard to imagine that number growing more unwieldy. Why not avoid this eventually by investing in the official Microsoft-endorsed Seagate 1TB SSD storage expansion card? The extra 1TB of space will be appreciated.

Here's the best price for a Seagate SSD Expansion Card: 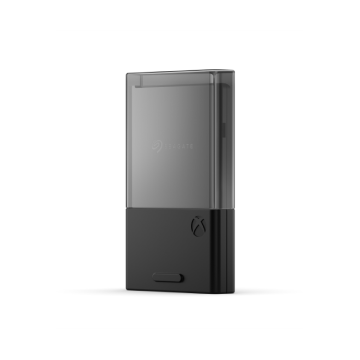 A chance to “finish the fight” in style

It’s not every day that devout Xbox players are treated to a new Halo game. That’s why, in anticipation of December 8th, it shouldn’t come as too much of a surprise to learn that several special Halo-themed goodies have been released. The showcase item is undoubtedly the Xbox Series X Halo Infinite Limited Edition bundle, which treats purchasers to a gorgeous black and silver controller and console – the first ever in this new generation! Sadly, these have mostly been sold out, but thankfully there are some other few treats that will let you play Halo Infinite in style.

The most obvious candidate is the Halo Infinite Xbox Series X Elite Series 2 controller, which differs from the one seen in the bundle in that it’s coated in Master Chief’s iconic green shade. The gamepad is the ideal melding between the old and new in this way, coming with all the extra bells and whistles – like hair-trigger locks, detachable thumb sticks and improved grip – alongside an attractive aesthetic.

If, understandably, the Halo Elite Series 2 is too expensive, you can still jazz up your existing Xbox Series X controller using a Master Chief “Cable Guy” who can keep it safe. There are various ways to enjoy Halo Infinite from an accessories standpoint, as evidenced below: 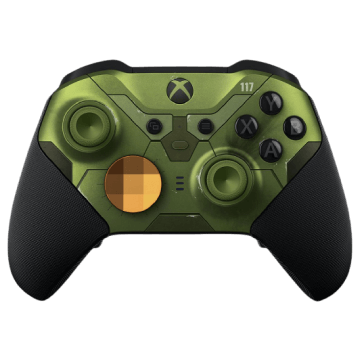 Interested in getting your hands on the Halo Master Chief Cable Guy Gamepad holder? Click on any of the images below, or head over to Amazon.