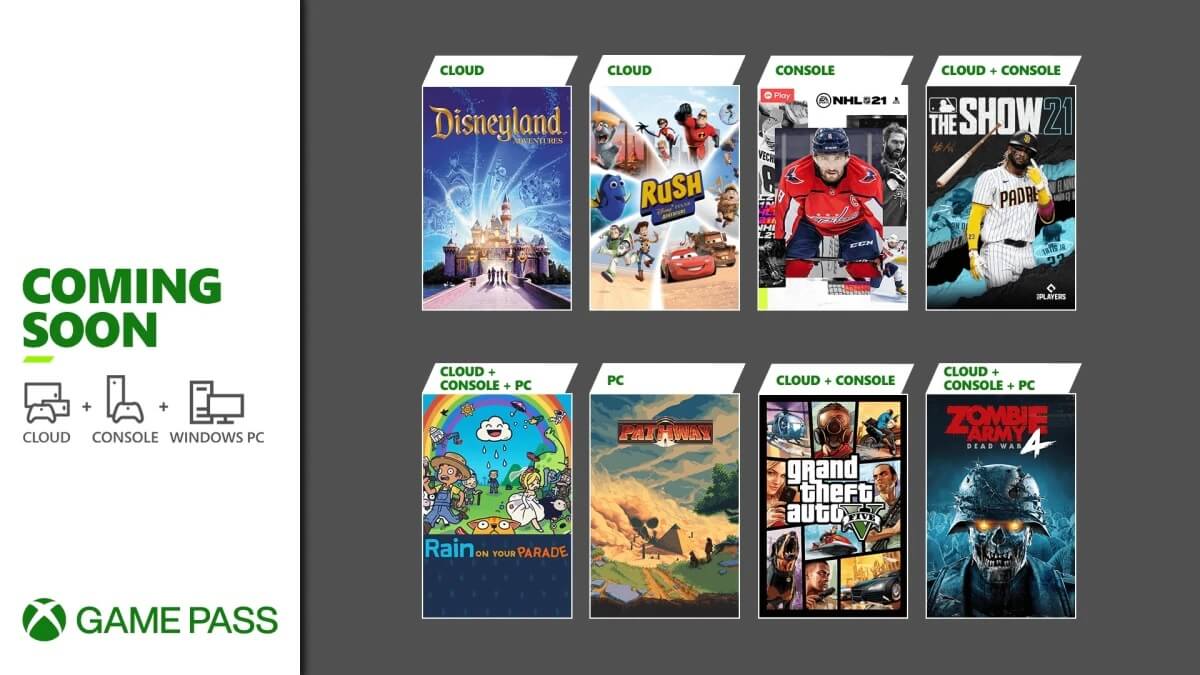 As if there aren’t already too many games to play at the moment, Microsoft continues to bolster its much beloved gaming subscription service with a suite of new inclusions. It all kicks off from April 8th, where Xbox Game Pass subscribers will be able to download a range of games either on their Xbox console, PC or mobile device via the Cloud. From sports games to third-person shooters, the games coming to Xbox Game Pass in April run the whole gamut.

Below you’ll find the full list of games set to arrive on Microsoft’s premiere games subscription service, coupled with when you can expect them to appear. All of the following are only accessible to players with an active membership, of course, so we’ll also pull in the best current prices for an Xbox Game Pass subscription in all their different increments. Here’s what you have to look forward to…

Of course, all these games arrive alongside an existing library of titles that span almost every genre and player preference. For one low monthly fee Xbox Game Pass subscribers have access to a rotating list of 100 games, ensuring that there’s always something to play.

Get the best current price for Xbox Game Pass below: