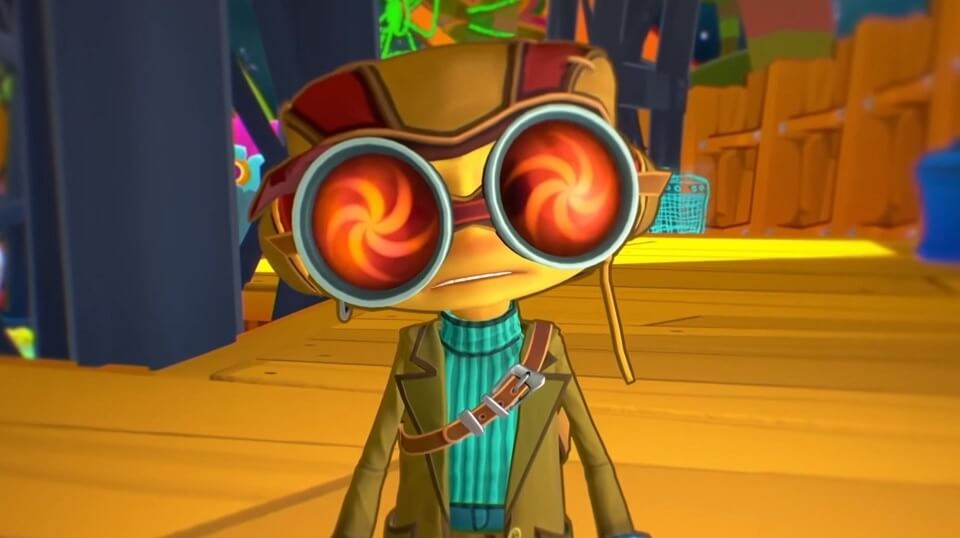 Describing a game that primarily takes place within people's heads as imaginative is cliche, sure, but there really is no better phrase that sums up Psychonauts 2. This classic-style 3D platformer dazzles as much as it delights, both in terms of the sheer creativity found in each level, as well as the handful of zany powers at Raz’s disposal. Needless to say, if you’re fond of the original cult classic or just generally a long-time Double Fine fan, rest easy knowing that this sequel 15 years in the making was worth it. Mind-bending adventures don’t get much better than this!

Picking up mere days after the first game’s events, Psychonauts 2 finds Raz and friends almost immediately on the cusp of a new brain-based mystery. The difference this time, however, is that we’re no longer learning the basics within Whispering Rock camp, but rather thrown into the midst of a proper spy adventure that truly lives up to the teases presented last time. No place encapsulates this more than Psychonauts HQ itself, which serves as your main hub throughout the majority of this 10–15-hour journey and is jam-packed full of detail.

It's a location that opens up to you the more that you play, and I personally lost count of how many times I veered off the main path to seek out hidden collectibles or sneak a peak at areas to come. The truth is that environments only become more inspired when you jump into minds belonging to Dr. Loboto, Ford Culler and Psychonauts second-in-command Hollis Forsythe. One may represent a psychedelic 60s trip to get a band back together. The next might be a reality-based cooking show. It’s clear that a lot of thought has gone into making each mind astoundingly unique, so much so that it's impossible to guess what lies ahead in wait.

It'd be enough for each level to look good, but at nearly every opportunity Double Fine go further to make Raz’s powerset a major part of getting around in each. They’re of course also useful when taking down censors, panic attacks, and any other negative aspects of the mind given form here. Whether it’s using the Time Bubble power to temporarily slow the speed of objects, burning poster using Pyrokinesis to reveal new areas or joining thoughts together with the hook-like Mental Connection ability, the act of getting around feels great. If only other 3D platformers handled like this.

Of course, Psychonauts 2 being so long in the oven means Double Fine has been able to harness the full power of the latest hardware. Especially on Xbox Series X the game is a true treat for the eyes. Because while we’d like to think that the original game hasn’t aged a day, the truth is that most colours now look washed out and animations a little stiff. None of these design issues plague this sequel, though, as luminous tones, dynamic lighting and an incredible personality is found in almost every crevice. The classic Psychonauts art style remains fully intact, don’t worry but these 2021 visuals give it a crisp look and feel fit for, you guessed it, a Pixar movie – if not better!

I won’t delve into the story too much for fear of spoilers, but just know that Psychonauts 2 is very much a companion piece to the first game. Because while it substantially broadens the scope both in and out of main levels, aspects of Raz’s backstory such as his family, the hand of Galochio, and how he fled the circus to become a recruit for the eponymous spy team are all touched upon. Will you miss out on some of these references if you haven’t played the original? Sure, but there’s also enough new here to chew on.

The only real disappointment with Psychonauts 2 is in its combat. Bashing away at enemies using the X button just isn’t all that satisfying, especially as new types are introduced. Luckily, as mentioned earlier, Raz’s suite of mental powers can also be used in battle, and combat scenarios are much better for it. Psi Blast is still very hand for keeping foes at a distance, for example, while slamming down on a group using tour levitation ball is more satisfying than ever. Raz himself can acquire pins and rank up further to enhance these abilities. Easily done for those willing to gather up psi cards and the glut of imagination figments. 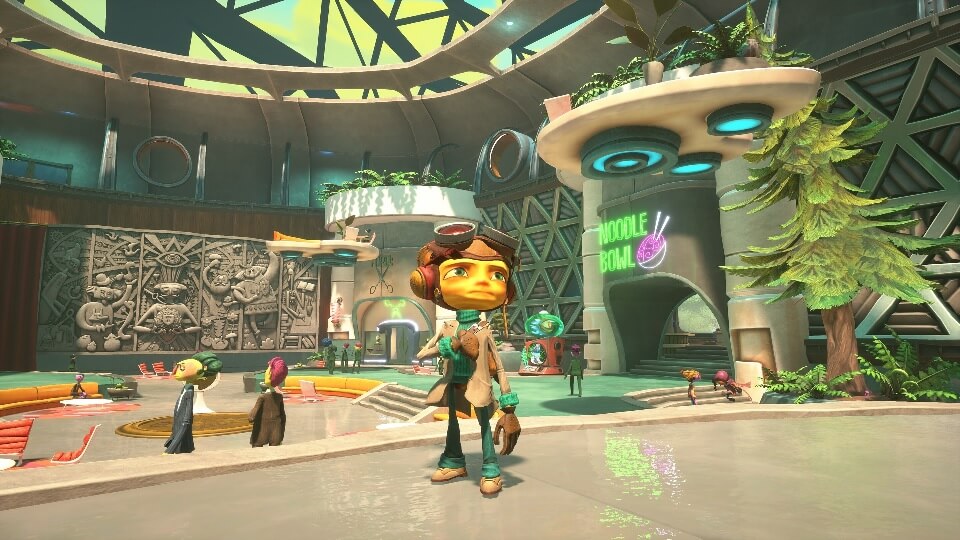 Psychonauts 2 stands shoulder-to-shoulder with some of the greats as one of the best 3D platformers I’ve ever played. It’s proof that this genre long thought to be dead can have a life within the modern era, providing it can deliver inventive gameplay, well-designed levels to explore, and an incredibly high level of polish. That’s exactly what Double Fine has achieved here with what is hopefully the first of many Psychonauts sequels. As far as whimsical adventures worth playing go, Psychonauts 2 is a no-brainer!

4/5
Raz's second outing - this time as a full Psychonauts agent - is as delightful and imaginative as long-time fans would hope for. The standard combat can be a little lacking, yet overall this is one of the best modern 3D platformers.
Comments
Latest Articles
2 hours ago
0 Comments
A list of all the official Xbox Series X|S controllers released since launch