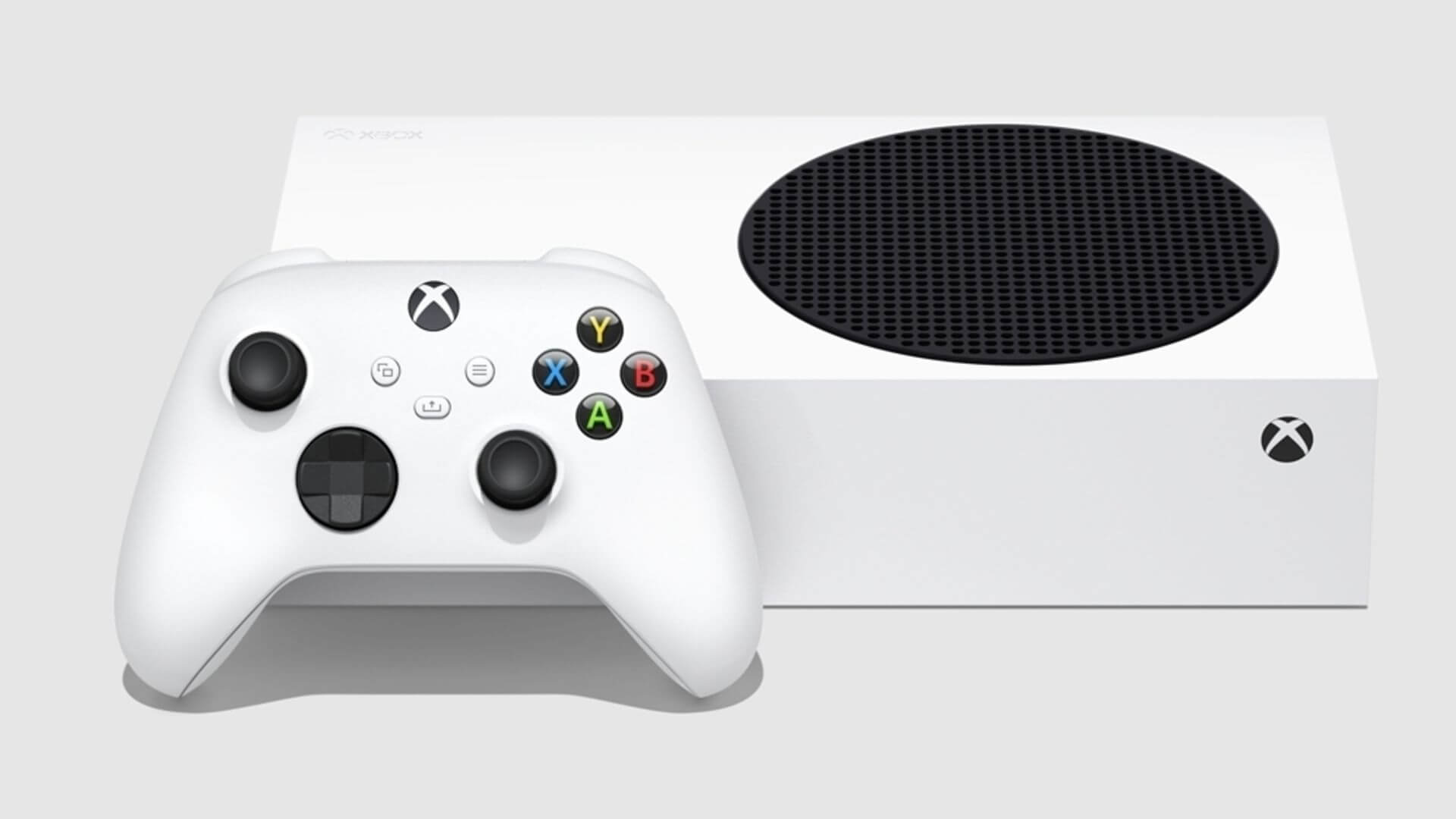 Not one to ever be counted out, anyone familiar with the UK’s leading video game retailer that it regularly runs enticing trade-in offers. Well, today GAME has unveiled a doozy, because running from now until June 14th it’s letting players pick up an Xbox Series S for as little as £39.99 when you trade in a select console. How does it work? We’re here to run you through the details.

GAME states this in the press release as “the cheapest route to the next-gen Xbox Series S available in the market”. This is because £99.99 is just the starting price for those that trade in any last-gen console. However, as the following break down makes clear, it’s possible to pick up Microsoft’s digital-only box for cheaper again if you have a specific console SKU that’s worth slightly more on the second-hand market. 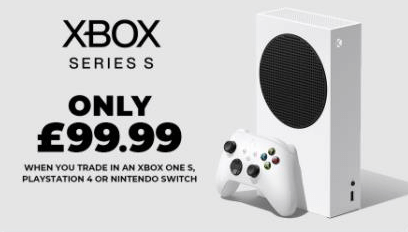 The following is a list of how much an Xbox Series S will cost you depending on the console you wish to trade:

The Xbox Series S was already the cheapest way to get in on the next-gen action, retailing for a standard UK price of £249.99. However, players now have another option to pick up the discless console SKU for next to nothing if they’re willing to part with a last-gen console. Trading in a standard Xbox One or PS4 brings the Series S price to just £99.99, while the PS4 Pro and One X half this again to just £49.99. And while we’re not sure anyone would want to part with their Switch in favour of a Series S (no offense Microsoft), this is the cheapest method at just £39.99.

Strangely, there’s no mention in the press release whether the Nintendo Switch Lite as a console is eligible for this offer. This leads us to assume that GAME is only interested in including consoles that can be played on a TV screen for this offer which, as mentioned, runs for just over two weeks between now and June 14th.

Do you plan on taking advantage of GAME’s latest console trade-in offer? We can definitely see it as an enticing prospect for those yet to jump onto the next-gen bandwagon and don’t mind embracing the all-digital video game future slightly earlier than planned. It helps that the Series S is now always readily available from GAME and other retailers, as evidenced by current listings below: