8 months ago by Scott Stowe
0 Comments 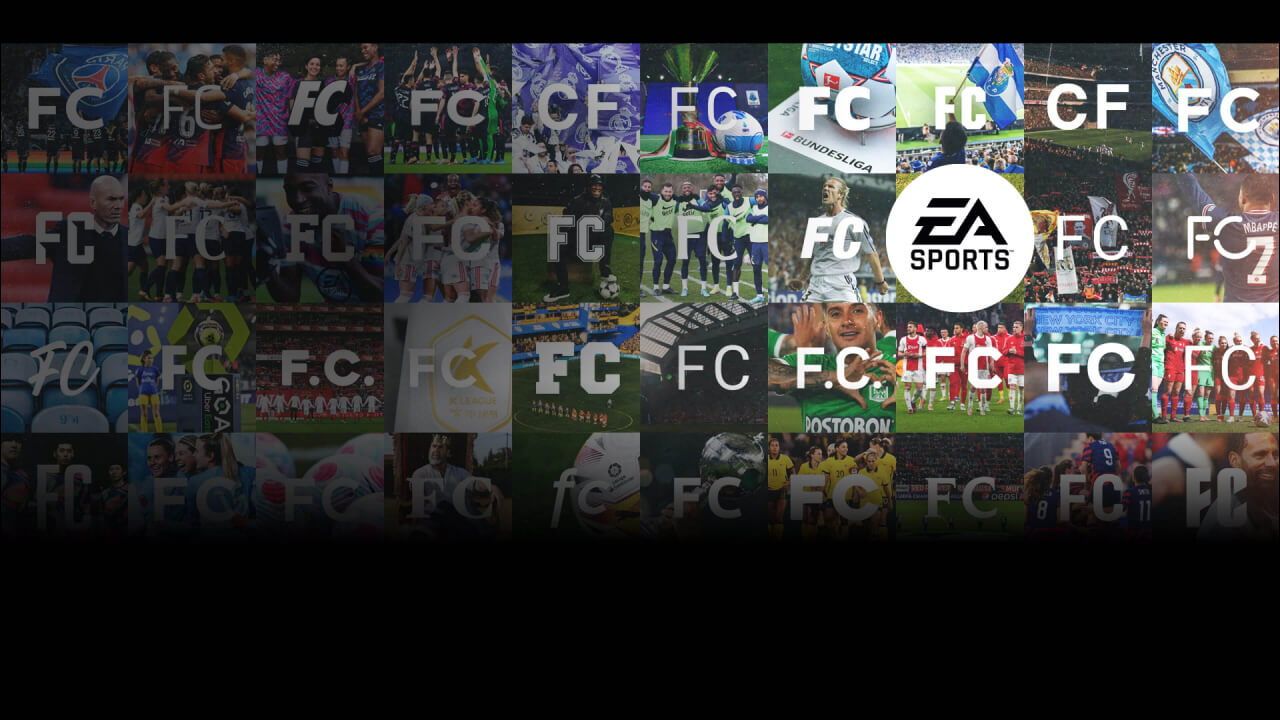 EA has officially announced that they will be changing the name of the FIFA Series of games to EA Sports FC. FIFA 23 will be the final entry in the series until the new series EA Sports FC will begin.

The name change was announced by EA in a blog post that outlines what fans of the long-standing series can expect. FIFA and EA Sports have been partnered for over 30 years and have created one of the most successful gaming franchises of all time so that coming to an end is rather surprising. But judging by the blog post from the Group GM of EA Sports, Cam Weber they're seeing this as a new opportunity to innovate and take the series to a whole new level.

The general theme from Cam Weber here is that everything players love and know is still going to be present. This includes the team, league, player and stadium licenses which is fantastic news as nobody wants to play as the Merseyside Reds or Manchester Blue. Furthermore, Ultimate Team, Career Mode, Pro Clubs and VOLTA will all be returning as expected.

In this article from the BBC we hear from the Vice President of EA Sports David Jackson who says "In terms of things that they'll miss, players will notice only two things: The name and a World Cup piece of content every four years. Outside of that, very little will change about the things they know, and love about the current Fifa products."

What does FIFA have to say?

FIFA themselves have come out with a statement that they will be diversifying their gaming rights and launching new football titles themselves. These new titles are already in production and will launch in the third quarter based around the FIFA World Cup Qatar 2022 and FIFA Women's World Cup Australia & New Zealand 2023.

Gianni Infantino the FIFA President had this to say "I can assure you that the only authentic, real game that has the FIFA name will be the best one available for gamers and football fans. The FIFA name is the only global, original title. FIFA 23, FIFA 24, FIFA 25 and FIFA 26, and so on - the constant is the FIFA name and it will remain forever and remain THE BEST."

What are your thoughts on the new name? FIFA making more titles themselves should lead to more competition and more choice for players which is a positive in my opinion. We look forward to hearing more about EA Sports FC in July 2023.