5 months ago by Scott Stowe
0 Comments 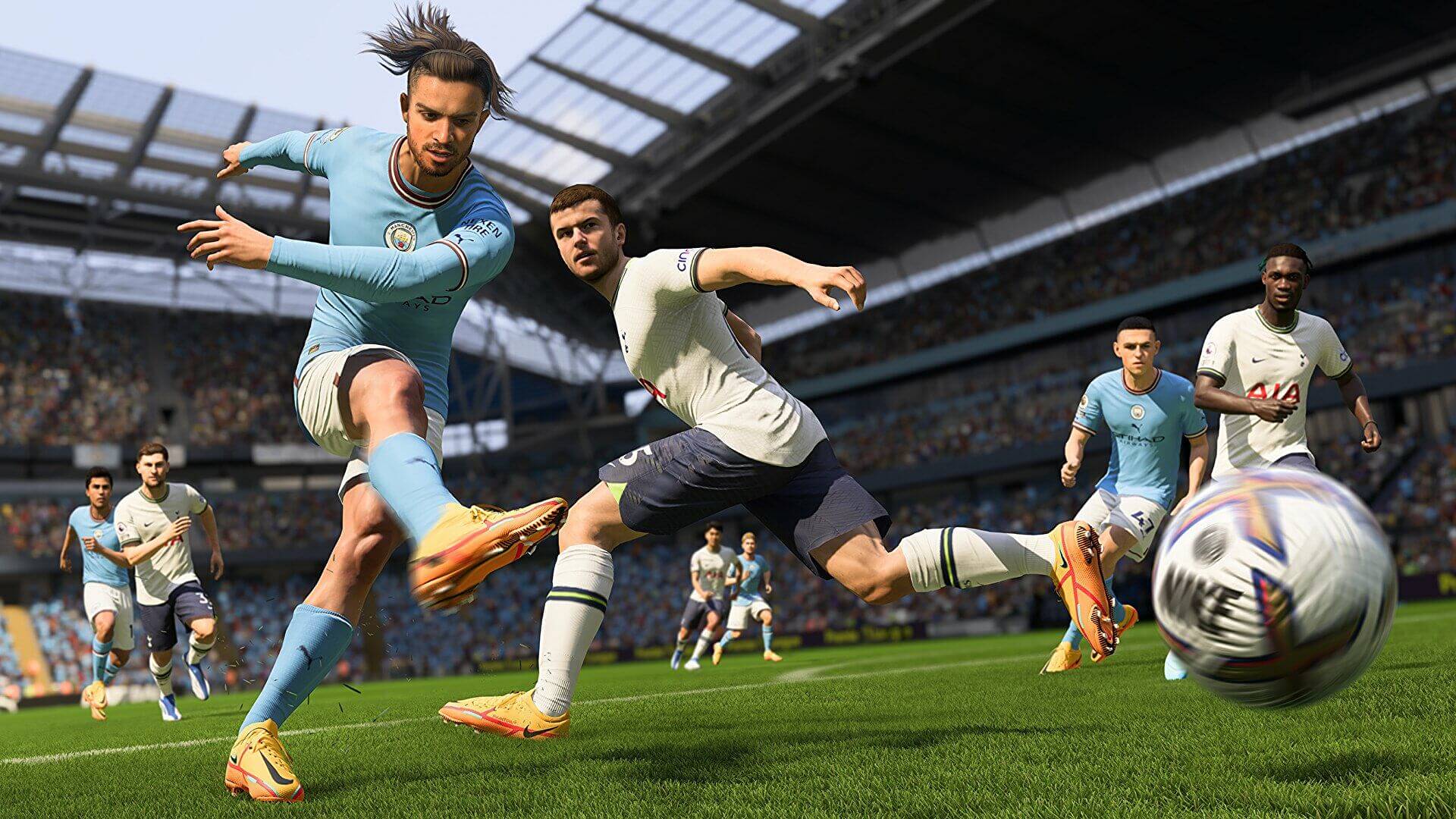 PC gamers have long been waiting for the next instalment of EA's FIFA series to be updated with the latest engine, and that day has finally come. Hyper Motion 2.0 has been introduced in FIFA 23 on PC, providing players with an experience similar to what they would get on the PS5 and Xbox Series X | Series S consoles.

While in the past there have been a few noticeable differences between the PC and the next-gen console versions, they should now overall feel much more similar now than ever before.

In the previous instalment of FIFA it felt almost as if you were doing yourself a disservice by playing on PC but with this new generation of technology you can enjoy the best version of FIFA as a PC gamer without spending big on an expensive console.

FIFA 23 on PC is looking to be the most realistic and faithful football game you can play on your computer.

EA Sports are boasting enormous advances in the Hypermotion technology that was initially seen on PS5 and Xbox Series consoles with FIFA 22. Using vast amounts of data, machine learning and powerful physics-based algorithms, this has allowed for the creation of realistic player animations like never before and this time, it's coming to PC as well.

With the introduction of Hyper Motion 2.0 technology, everything feels more realistic in the game. Whether it's passing the ball or taking a shot at goal, the result is the same - it feels much more believable and will feel like a significant jump in quality if you only played FIFA 22 on PC.

One of the most noticeable improvements is in the visuals department, as the game now with an enhanced game engine that allows for more detailed graphics as well as better lighting and effects. Also means that the likeness of players to real life, which although a minor detail is definitely a welcome improvement.

Will you be enjoying the high-fidelity animations and realistic graphics with the introduction of HyperMotion 2.0 in FIFA 23 on PC? 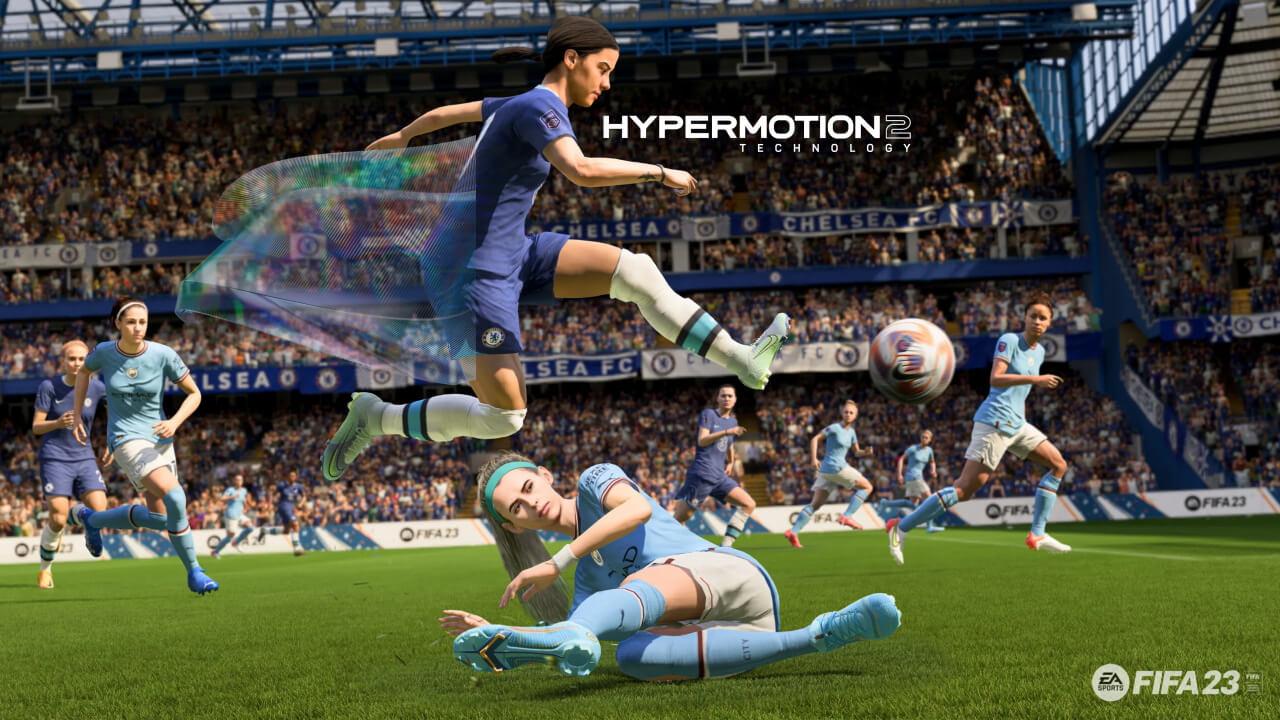 One of the biggest announcements in FIFA 23 on PC was the news that cross-play between PC, PS5, Xbox Series X|S and stadia will be available from launch. This is a huge step for the FIFA franchise, as it will allow gamers to play with their friends across platforms. This is great for PC players who don't have a P55/Xbox Series console to play on but still want to enjoy some competition amongst the friends who do own them. Some things to keep in mind about the new FIFA 23 cross-play on PC:

The modes that are available for cross-play at launch are:

The lack of Co-Op modes is quite a shame, and Pro Clubs seems a glaring omission from cross-play. Hopefully it'll be added at a later date. However, overall the limited cross-play available is better than no cross-play at all.

FIFA 23 is available to buy on PC via Origin and Steam from their official stores. However if you want to save some money then you're better off taking advantage of key sellers such as CDKeys who are selling digital copies for far less than purchasing direct.

If you head over to our FIFA 23 page you can see the best prices across all platforms and below we have listed some of the current best prices available for the PC versions of FIFA 23.

Let us know in the comments if you will be picking up FIFA 23 on PC now it's finally on the same playing field as the consoles when it releases on September 30th 2022.