4 years ago by Tom Stowe
0 Comments

Update 14/11 10:20am: Microsoft have now confirmed that a white One X console will be available in the coming days. The bundle is officially called the Xbox One X Robot White Special Edition 1 TB Console – Starter Bundle, and comes with 3 months of Xbox Live and Xbox Game Pass. 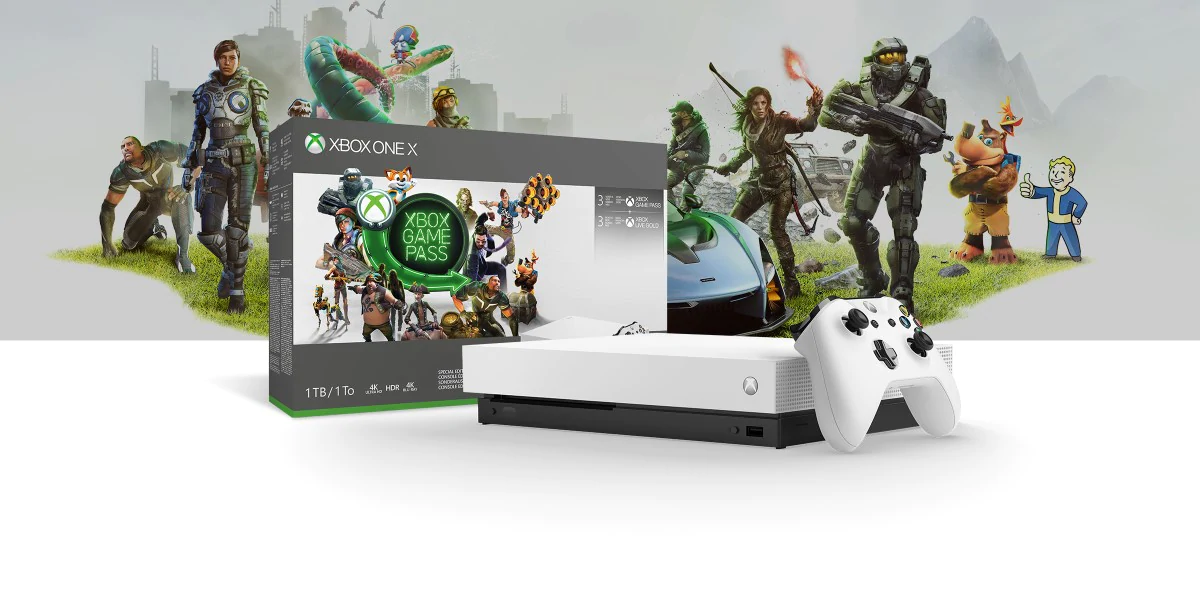 Last month, we brought you the news that Microsoft were launching their second way of getting your hands on a white version of their Xbox One X, via an unannounced Forza Horizon 4 bundle. The Forza bundle joined a previously announced Fallout 76 bundle, which comes out next week.

Now, once again using our state of the art deal-finding system that powers the Gaming Deals site, we think we've picked up what could be a third white Xbox One X bundle. What makes this one particularly newsworthy is that it's the first time the console has been available on its own in the white rather than in a limited edition promotional bundle. With Microsoft's X0 event this Saturday, it would come as no surprise that the leak proved correct.

Our first hint came from Amazon, who began this morning listing a mysterious "Xbox One X 1TB White - Game Pass & Live white bundle", releasing next Thursday, November 15th. This is the day after Fallout 76 comes out, which suggests that perhaps Microsoft were waiting for the white One X Fallout bundle to hit the shelves before unleashing the new non-bundle model. 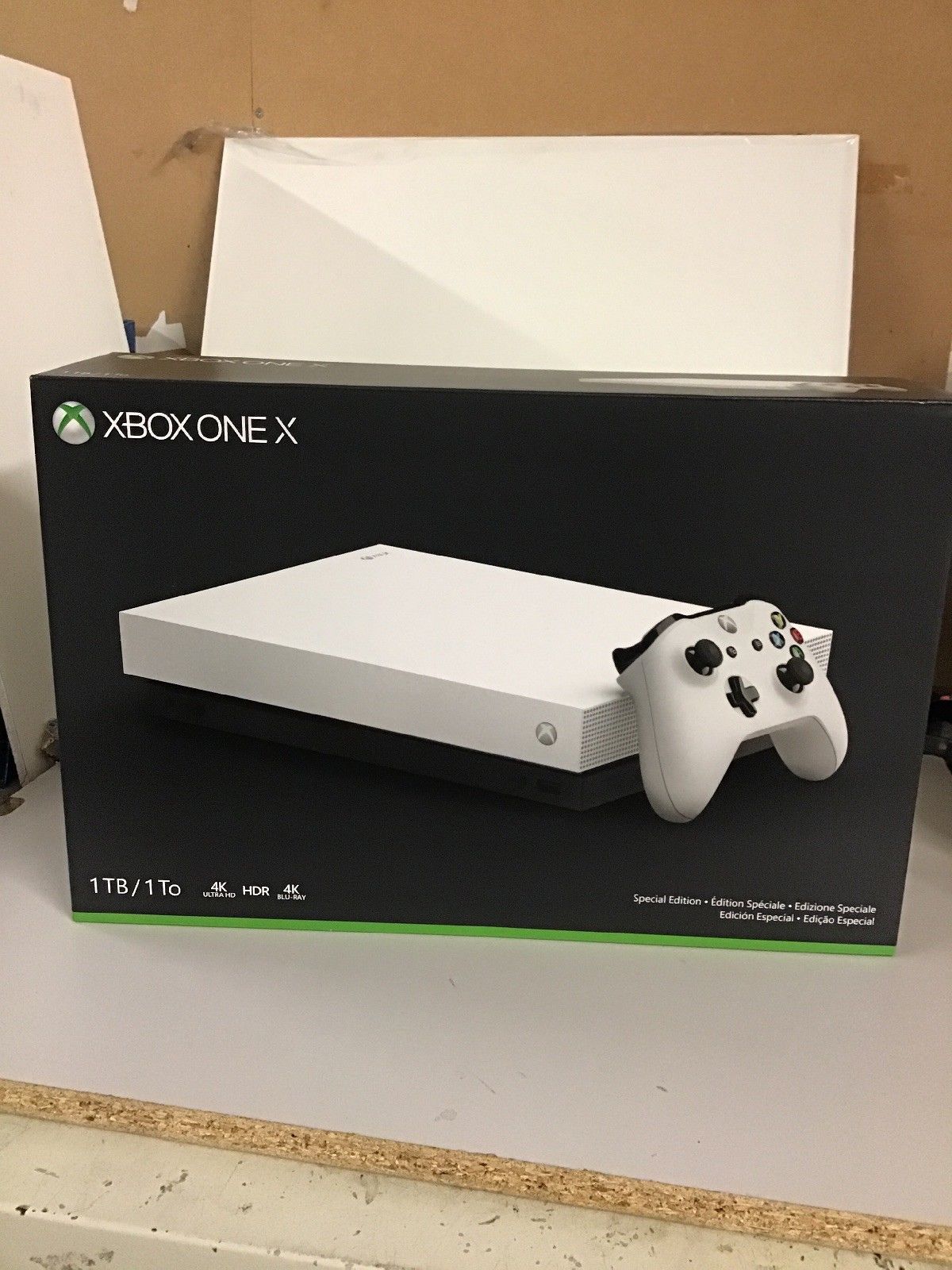 An Ebay listing from Liverpool then emerged, showing off the box for the white console. It could be that this is just the Forza or Fallout bundle with the promotional sleeve removed, but that would be slightly unusual given promoting the game would be a big part of the bundle's value for the seller.

The 15th of November is, of course, just a matter of one week before the Black Friday rush. If the leak proves correct, expect to see a lot of bundles and deals combining the white console with the latest and greatest games. Should supplies hold up, the white console could give the One X, which has just celebrated its first birthday, a nice sales boost.