1 year ago by Gary Garside
0 Comments

Geoff Keighley unofficially kicks off E3 in his own idiosyncratic way, bringing the bombastic flair usually associated with his year-ending Game Awards event.

Hideo Kojima pre-recorded a very philosophical chat with Geoff, and talked about his ever evolving design creative process, as well as introducing a zany mash up of his greatest hits with a cinematic of Sam Bridges of Death Stranding fame contemplating the use of hiding in cardboard boxes in order to sneak past a squad of patrolling goons; a trick straight out of Metal Gear Solid's rule book. 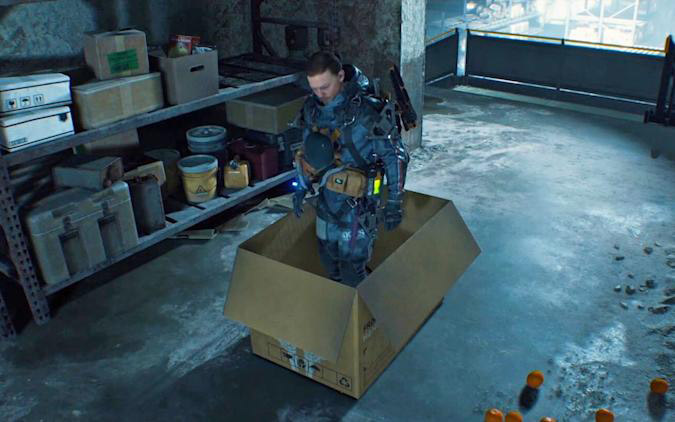 I'm sure Konami loved that.

It's coming to PlayStation 4 and 5, and apparently we have a full reveal just "weeks away". Does that hint at the rumoured Sony State of Play timeframe?

Gearbox Are Back With Zany "Wonderlands"

Borderlands creators Gearbox and publishers 2K Games kicked off the show with a reveal of their brand new Borderlands spin-off, Tiny Tina's Wonderlands. Looking like Borderlands meets Lord of the Rings, Ashley Burch joined Geoff on stage to elaborate on the game's magical themes.

The game features an all star cast, with comedians Adam Samberg and Will Arnett joining Burch on acting duty. And whilst in tone it might not be straying too far from the Borderlands formula, its sandbox looks to shake things up with magic and spell casting a plenty, and the introduction of a character customisation.

Watch this space for updates on the new looter shooter as and when we get them.

A blast from the past as publisher Dotemu sends us back to our nostalgic youth with isometric-pixel-art-tactical-rogue-like, Metal Slug Tactics. The game features a cast of characters each with their own unique abilities and arsenal, and cinematics that look right out an 80's Saturday morning cartoon. 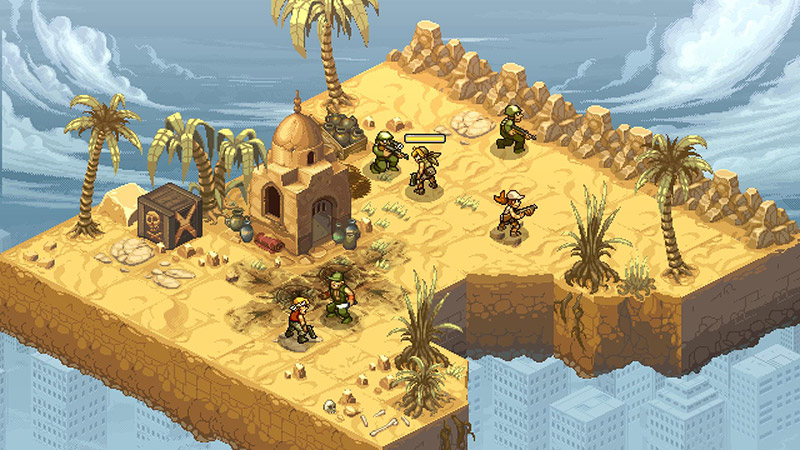 Jeff Goldblum introduced his own voice over trailer for a new Jurassic Park game—Jurassic World Evolution 2, the sequel to the fairly well received RTS/Strategy game from 2018, which was released not just on PC but also consoles. The trailer didn't give much of the game's improvements away, nor did it hint at a release date and platforms, but we love Jeff Goldblum so they get a free pass.

Although seen behind closed doors by various press outlets, not much has been seen by the public on the fantastic looking Zelda-like, Tunic. In development for the last 6 years by indie developer Andrew Shouldice, Tunic tells the tale of a lonesome fox washed ashore a strange world with nothing but his wits to guide them. 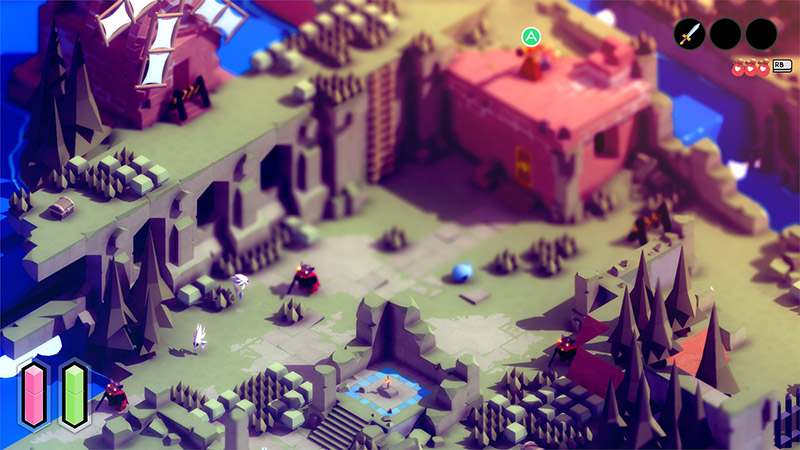 Thankfully, Tunic publisher Finji have teamed up with Xbox in order to bring a never-before-seen demo exclusively to the Xbox platform starting June 15th to the 21st!

It looks like there's a reasonable chance that Amazon Games might actually release something over the next couple of years, with the likes of Gollum, New World, and the now announced Lost Ark. Looking akin to Diablo meets Devil May Cry meets Darksiders Genesis, this action slasher, free-to-play MMO—already incredibly popular on Eastern shores, and finally heading West—takes players into a mysterious world full of magic, myth, and beasts, and certainly looks entertaining.

It's launching this Autumn, so expect more news on an exact release date and platforms soon!

Season 4 drops next week and brings with it updates for Warzone, including new weapons, map updates, new skins. A batch of new maps such as Collateral, Amsterdam, and Hijacked were teased supporting a variety of PvP team sizes for those of you who purchased Call of Duty: Black Ops: Cold War.

Maybe PlayStation won't even need their own event this E3 if they keep popping up on everyone else's. Everyone's favourite Indie fan, Shuhei Yoshida, appeared to introduce a suite of Indie games slated for release on PlayStation 4/5, including the likes of the beautifully animated Salt and Sacrifice (sequel to Indie darling, Salt and Sanctuary) and further footage from the latest out of Annapurna, the vibrant 3rd person action traversal game, Solar Ash.

The incredibly popular PC and console hit, Two Point Hospital, goes back to school with an academic makeover in Two Point Campus, the latest from the Two Point team. 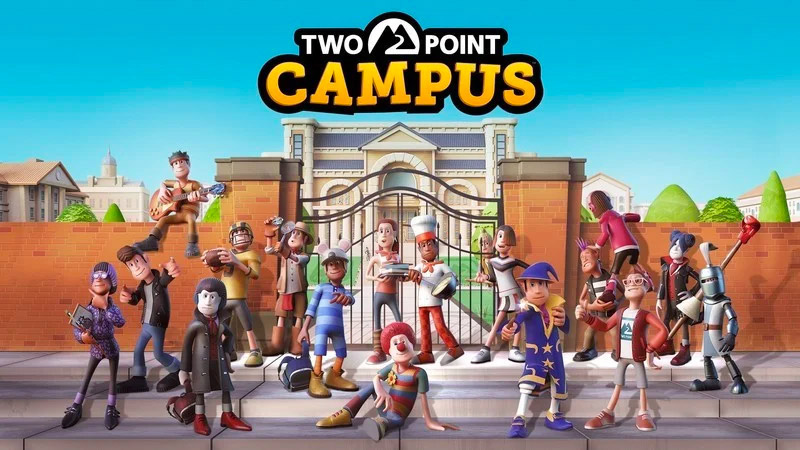 Build your own university campus, with dormitories, cafeterias, entertainment, and of course, classrooms.

Expect more of the same strategy, micro management sim here from the veteran Theme Hospital team as they tackle a different, but likely still as comical, subject matter. 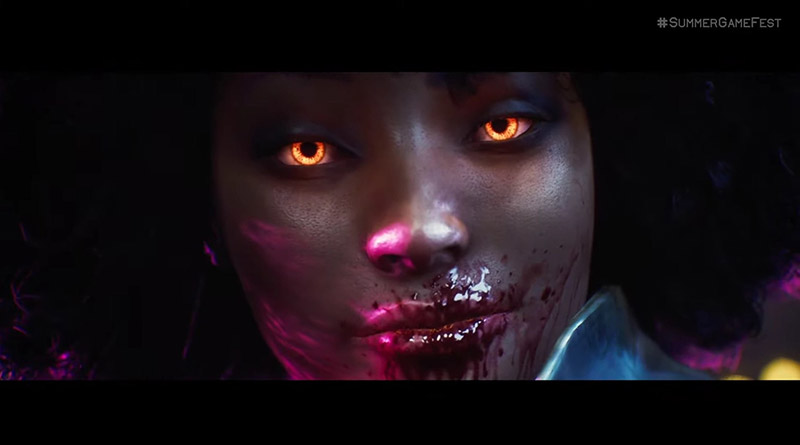 It’s not so far out that they didn’t tease some dates, however! You can join the closed Alpha on July 2nd 2021, with a full release later on this year.

The Latest from the Dark Pictures Anthology

If you liked Man of Medan and Little Hope, then you’re sure to love this next entry into the Dark Pictures Anthology series.

House of Ashes centres around a crack team of military personnel embarking on what they believe is a run-of-the-mill mission, which soon turns out to be anything but, as they become trapped in the dark of subterranean caves, and picked off one by one in the darkness.

This beautifully cell shaded, hand-drawn art-style, and fantastically animated indie title follows the adventure of a young boy and his would-be pet as they aim to discover the newly arrived inhabitants on their peaceful planet. 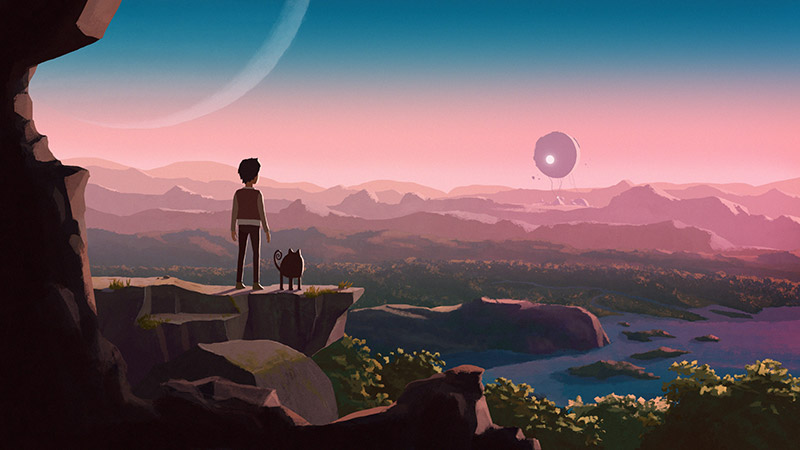 This game comes fresh from newly formed studio, Wishfully, and is heading to Xbox and PC at some point in 2022! We’ll be keeping our eyes on this one for sure.

And Of Course, Just One Last Thing...

Will you brandish the ELDEN RING?

This may just as well have been the Bandai Namco show. Not that we’re complaining.

Ah, ELDEN RING. Thank you for finally gracing us with your presence. The latest surefire hit from the legendary creator of the Dark Souls and Bloodborne franchises, Hidetaka Miyazaki, and scribed by (in?)famous fantasy novelist George R.R. Martin, the latest entry into the souls like legacy features watertight combat, magical abilities, unsurprisingly huge bosses, and more lore than you can shake a stick at.