E3 2021: All the big announcements from the Ubisoft Forward digital presentation 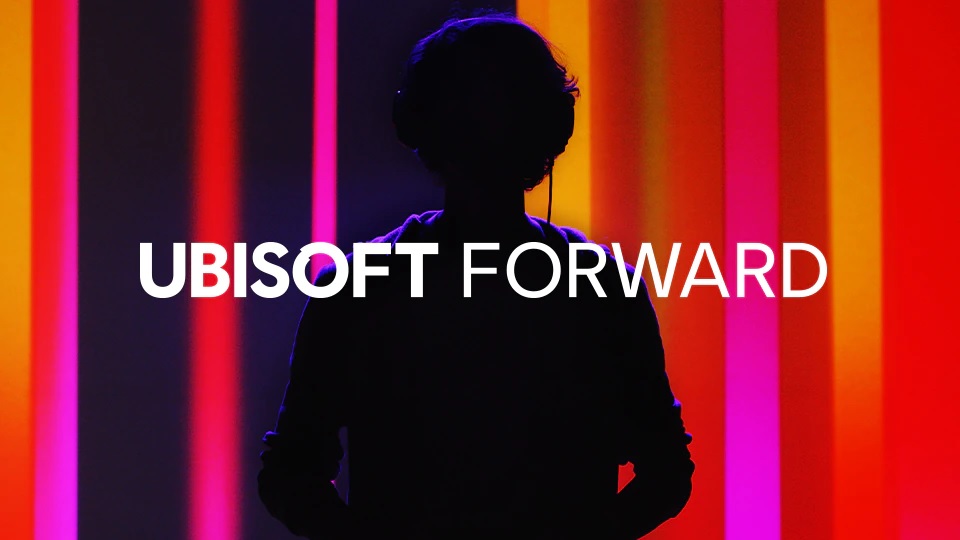 E3 has now properly kicked into high gear this weekend, with various game publishers like Gearbox, Devolver Digital and Ubisoft taking centre stage on Saturday to reveal what’s coming soon. The latter was the high point of all of yesterday’s biggest announcements, offering updates on several games like Watch Dogs: Legion and Assassin’s Creed: Valhalla, as well as a few cheeky reveals for previously unannounced titles.

Wondering what Ubisoft had in store for players this year? If you missed last night’s digital ‘Ubisoft Forward’ presentation and just want the biggest highlights, you’ve come to the right place. It was world premieres and exciting reveals galore from the French publisher, so we’ve put together the following roundup to help you in the loop. Here’s all the big announcements from Ubisoft…

The ‘gaming with a guitar’ craze may now largely be over for the most part, but nobody seems to have told Ubisoft. Yesterday it was revealed via a trailer that the Rocksmith brand will be making a return in the new Rocksmith+, which differs from the original by letting budding guitar players subscribe to learn songs as opposed to purchasing them individually.

Rocksmith+ looks to function extremely similarly to the original concept, only this time you’ll be able to connect any guitar (electric or acoustic) via a phone app. A closed beta for the game is already happening on PC, but there’s no word just yet whether console players will soon also be able to get in on the fun. Notable new features in this entry includes real-time feedback, acoustic guitar support (obviously) and the ability to control song speed, which should help you break down riffs and solos better.

After being revealed last year as Ubisoft’s last “one more thing” announcement, the extremely colourful-looking Riders Republic slipped indefinitely out of its planned February 25, 2021, release date. Well, fans of all things race-related needn’t fret too much, as Ubisoft announced yesterday that it will still be releasing this year: as early as on September 2nd.

Riders Republic, for those unaware, is a multiplayer-focussed racing where up to 64 players can compete at once using a range of different vehicles. Bikes, snowboards, skis and wing suits are just some of the modes of transport the new five-minute ‘deep-dive’ trailer showed off, as well as a new ‘Mass Start Race” mode.

Rumours that Far Cry 3’s Vaas was set to return in some way had been floating in the ether for quite a while. However, last night’s Ubisoft Forward still manage to surprise by revealing that not only he would soon be coming back to the series, but so would Far Cry 5’s Joseph Seed and Far Cry 4’s Pagan Min. That bad news is that this opportunity is only reserved for Far Cry 6 players that pick up the season pass.

The official press release states: “Delve into these iconic villain’s twisted minds, uncover their backstories, battle their inner demons, and reunite with familiar faces”. Ubisoft also confirmed that all three original voice actors would be returning.

Mario + Rabbids: Sparks of Hope has been officially revealed exclusively for Switch

Sadly leaking earlier in the day via Nintendo’s own website, it was still a pleasure to see 2017’s Mario + Rabbids: Kingdom Battle finally receive the turn-based tactics sequel it deserved. Officially titled Mario + Rabbids: Sparks of Hope, the sequel brings in even more characters from the Mario universe such as Rosalina, who also finds herself with a Rabbid form equivalent.

Sparks of Hope looks much grander than the scope of the original game. As a now-pulled product listing from the Nintendo’s site describes: “Team up with Mario, Luigi, Princess Peach, Rabbid Peach, Rabbid Luigi, and their friends on a galactic journey to defeat a malevolent entity and save your Spark companions. Explore planets throughout the galaxy as you uncover mysterious secrets and compelling quests!”

Avatar: Frontiers of Pandora is a first-person adventure set in James Cameron’s universe

It may have only been a CGI trailer, but it was nice to Ubisoft confirm that the long-rumoured Avatar game is in fact real. Developed to tie in with James Cameron’s upcoming movie sequels, Ubisoft revealed that Avatar: Frontiers of Pandora is being developed by Massive (the team behind The Division games) and will be a first-person, open-world action-adventure game in the style of a Skyrim or a Fallout.

No precise launch date was given, but Ubisoft did place a tentative year of 2022 at the end of the trailer. Take that with a pinch of salt, though, because that’s providing Cameron’s first sequel will also be ready to release by then. Avatar 2 currently has a planned release date of December 16th, 2022.

Previously known as Rainbow Six: Quarantine before being renamed for obvious reasons, Ubisoft Froward lent us our first proper look at this undead-infused spin-off of the popular tactical FPS. The gameplay reveal video did a nice job at depicting just how differently Rainbow Six: Extraction will play from Siege, showing a co-operative team doing their best to fend off an alien parasite.

“You’ll have plenty of different challenges to overcome but you’ll also have one goal in mind: making sure that nobody gets left behind. It will be up to you and your squad to decide when to push forward, or when to extract.”