Does Undertale Deserve The Title of Best Game Ever?

Undertale, the brainchild of Toby Fox, was released in September 2015. It cites Mr Bean, EarthBound and the silliness of internet culture as its influences. 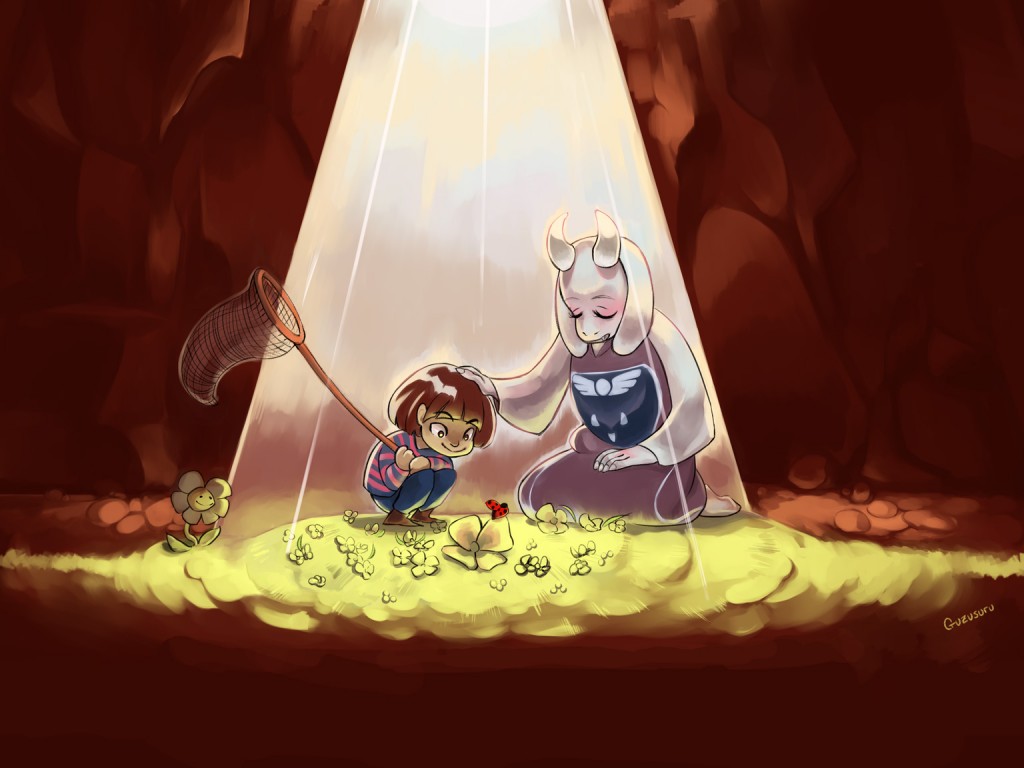 Funded through Kickstarter, with the aim of raising $5,000 (it would eventually go on to raise just over $50,000), the graphics look like they'd be at home on a GameBoy colour and you can complete the game without killing anything. Even bosses.

So how did this game go on to win GameFAQs best game ever award? 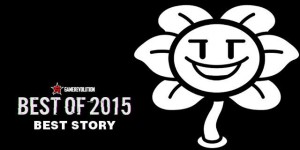 There's no doubting that 2015 was Undertale's year. Receiving perfect 10/10's from Destructoid and IGN and a Metacritic score of 93/100, Undertale was nominated for 10 major awards; taking home 'Best PC Game of 2015' (Destructoid, IGN) and 'Game of the Year 2015' (The Jimquisition, Zero Punctuation).

2016 looks like it will be another successful year also. Undertale already has 6 nominations across the Independent Games Festival and Game Developers Choice Awards in categories such as 'Innovation Award', 'Seumas McNally Grand Prize' and 'Best Debut'.

However, it wasn't all smooth sailing.

Towards the end of 2015, in honour of their 20th anniversary, GameFAQs held a Best Game Ever competition for only the third time in their history. Using a single-elimination tournament format, users could vote on the game they wanted to win the prestigious title.

In 2004, it was the battle of JRPGs as a hotly contested battle saw Final Fantasy VII win out against Chrono Trigger to take the crown.

2009 saw two familiar foes meet in the final as Ocarina of Time and Final Fantasy VII would once again face-off. In 2004, Ocarina lost out to FF7 in the fourth round of eliminations, however, in 2009 it was to be different, with Ocarina taking the crown from FF7.

While fans of their respective games were disappointed, the winners were accepted gracefully; Final Fantasy VII has long been considered a game that defined a generation while Ocarina of Time has long held the top rated spot on Metacritic with a score of 99/100. 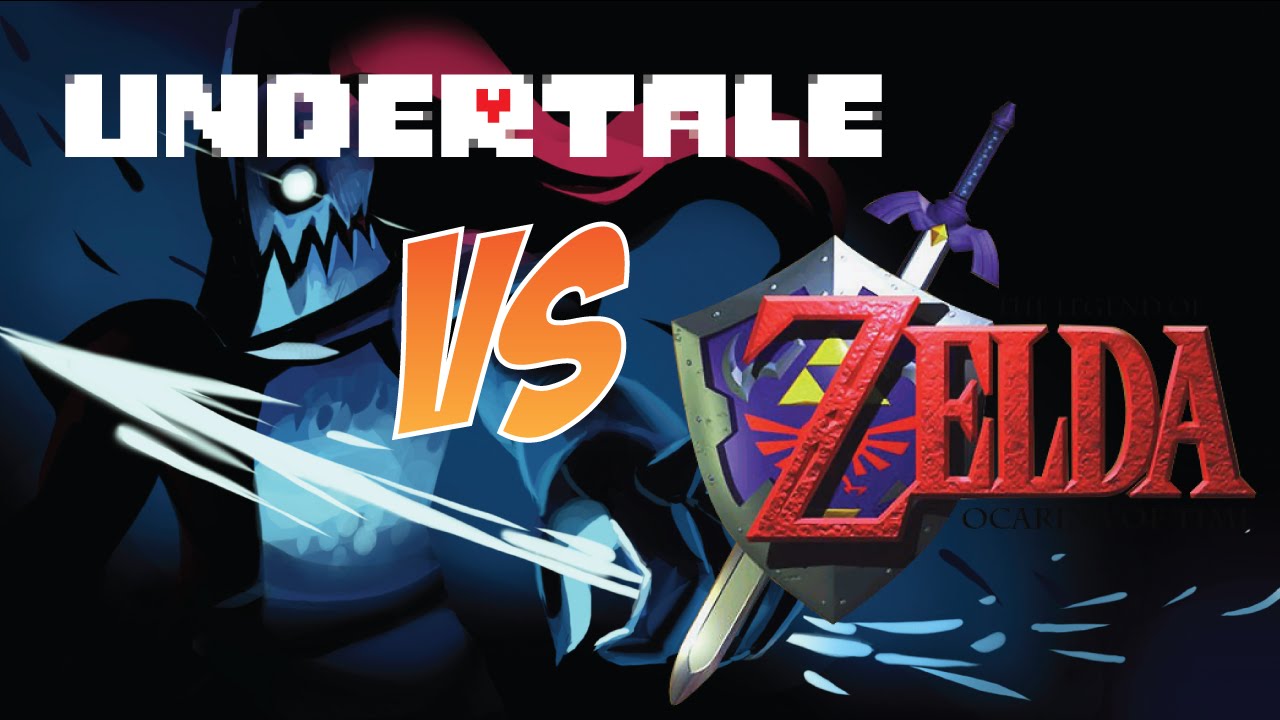 However, the 2015 battle was to play out very differently. While the usual suspects made the quarterfinals, such as FF7, Ocarina, Super Mario 64 and Metal Gear Solid 3; a little indie-game had come out of nowhere to play with the big boys - Undertale.

Unsurprisingly, the internet was divided in its opinion.

Why all the hype?

Regardless of your stance on whether an internet poll/popularity contest can determine what is the best game ever, one thing we can take away from it all is that Undertale has gained cult status in a very short amount of time - so it must have something about it.

Undertale is a heart wrenching, funny and brilliant journey about a human that's trapped in the underworld, filled with monsters. At first, it may seem like a straightforward RPG adventure, but it becomes so much more as you play.

Does it deserve the title of best game ever?

There's no such thing. While a game can be considered an 'all time great', you can't have a 'best ever' because how would you judge this? Nobody would ever agree. But to be an 'all time great' people will generally agree that a game needs something that sets it apart from the rest. 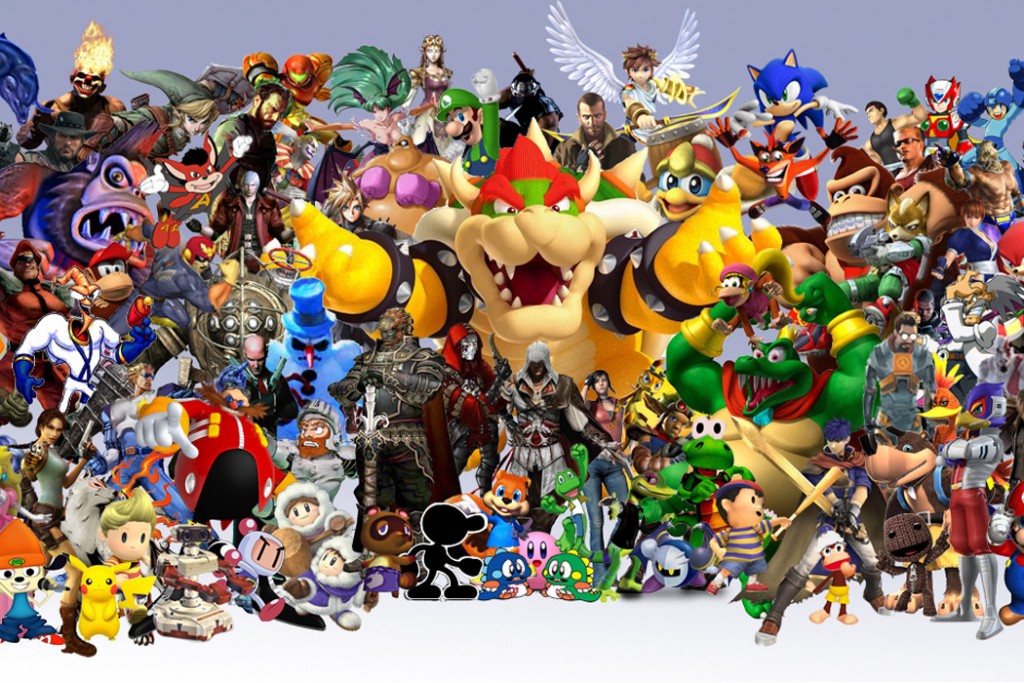 Play through Undertale and you'll feel the influence of 'all time great' games such as Ocarina of Time, Super Mario, Pokemon, Final Fantasy; even games like Monkey Island have a heavy influence.

But Undertale uses these elements in such a unique, clever way. Previous games have taught us, as the hero, it's ok to slaughter everything. It's our job. Take this approach in Undertale and somewhere along the way you will start to question who the real monster is. It's things like this that draw you into the story, that evokes emotion and makes you want to keep playing time and again.

The reason Undertale is being mentioned in the same regards as all these other great games is because it has done exactly what they did, it built on solid foundations set before it and added something extra. It's opened up new avenues, new concepts, new ideas for game developers to explore and will influence games for years to come.

And that's why people see it as an all time great after only a few months.