Buyer’s Guide: Safe to Save with an EU Console?

7 years ago by Tom Stowe
0 Comments

At Gaming Deals, we’re all about finding the best prices for the best console bundles. One method that is proving popular with people wanting to buy their favourite console for cheap is to search for EU console deals.

It’s a console bundle made for a different EU market, such as Italy or France. The box might have foreign text on it, and the plug might be different but inside it’s essentially the same PlayStation, Xbox or Nintendo hardware you’d buy in the UK.

And the advantage of buying one of these non-UK, EU consoles?

Thanks to the current exchange rate between the pound and the euro, you can save a few extra quid on your new PS4, Xbox One, 3DS, Wii U or Vita.

Quite a few UK retailers are offering deals on EU consoles, including Rakuten and eBay.

But should you take the plunge? What about those foreign plugs, and will you still be able to buy and play UK games?

As always, we’re to help you get the right deal – here’s our quick guide.

You’ll get a two-pronged, European-style plug on your console’s power adapter if you buy an EU console. More on that later.

First, a bigger question – is it safe to plug an EU console into the good old British plug sockets in your house? 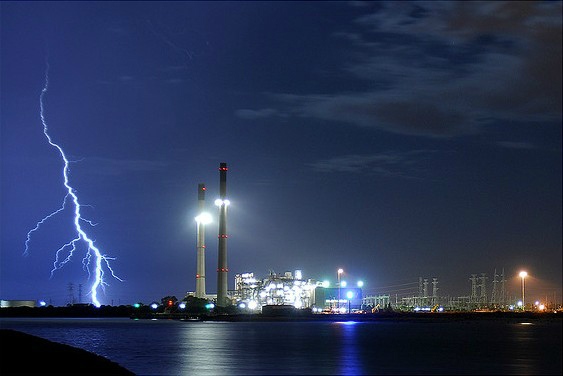 The good news is, all the major European countries use 230-volt power like we do. So if you buy a console that’s from France, Germany, Holland, Belgium, Italy, Spain, Greece, Ireland, Denmark or Sweden, you’re fine.

Only if you import from USA, Canada, Japan, where they use 120v and 100v power, do you need to worry. But that’s a topic for another time.

If you’re not sure, check this table of mains power ratings for all the major countries.

Get your plug adapter ready

So, the power rating for any console made for the EU should be fine. But there is still the problem of your new console arriving with a non-UK plug.

How are you going to plug the thing in?

The answer is pretty simple. You can either get a European plug adapter, available from just about any electricals shop.

Retailers may even pack-in an adapter – check the listing.

Or, if you don’t like the idea of using an adapter, you could buy an official UK power adapter for whichever console you’re buying. Although that would probably eat into your saving on the console!

Another small hurdle you might have to jump over is setting your console to the right language.

When you first switch it on, your new PlayStation, Xbox or Nintendo might be set to the language of the country it was supposed to be sold in. Like German.

Switching this back to English is as easy as going into the system settings and changing the language. Easy, that is, if you can work out the German for settings!

Seriously, this shouldn’t be too tricky. But if you don’t want to take the risk, a cheap EU console might not be for you. 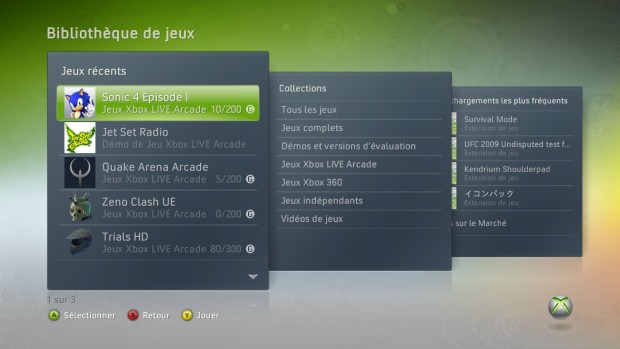 You can play UK games

So an EU console works fine here in Britain. But will it play UK software, or will you have to buy all your games from the same country your console came from?

There’s nothing to worry about here.

All the major console manufacturers – Sony, Microsoft and Nintendo – consider the UK and Europe to be the same region. Any UK and European game will work on any UK or European system.

Even on region-locked consoles, like Wii U, you’re good to go. You can buy a cheap EU console and play UK games on it, no worries.

So there you have it – another option in your search for the best console deal around. If you have any more questions about EU consoles, ask away in the comments.