Wanting to hunt down some un-dead? We rank some the best Zombie games for Nintendo Switch 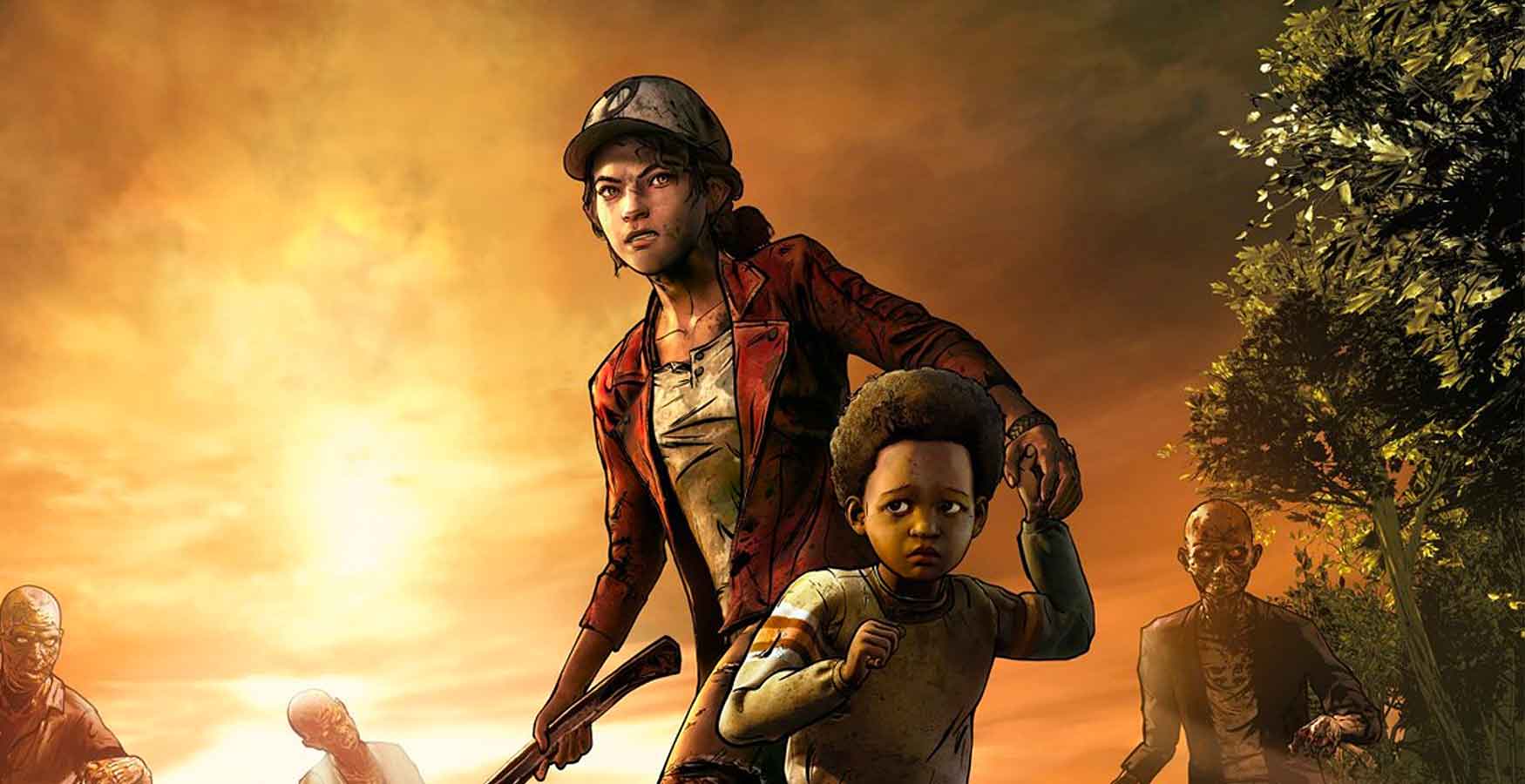 These days, zombie games are very much a staple of the gaming world. Call of Duty's featured game mode has arguably become as big as it's campaign mode, Xbox recently featured Back 4 Blood as a day one game pass exclusive & Playstation has also placed emphasise on exclusive titles such as The Last of Us (1 & 2). So yeah, Zombie games are a thing now.

We take a look at some of the best zombie games for Nintendo Switch, so you can get started on some undead escapades on the go.

Based off the Hollywood movie hit from Paramount back in 2013, the World War Z video game was released upon the gaming world in 2019 - however, for Nintendo Switch owners, the game wasn't released on the platform until November 2021.

WWZ is one of the best co-op zombie shooter games, basing the game around 4 main characters - allowing you to play with up to 3 friends or on your own with AI teammates to take on the hordes of undead foe. The story centre's around a zombie infested Vatican city in Rome, which you and your team with of course have to conquer.

The gameplay sees players endure waves of zombie attacks, each getting more difficult to defeat - however, as you do so, you are also able to level up your weapons and armoury classes.

A free-roaming zombie game, this is the final instalment in the series from Telltale games. It is the definitive end to the story.

If you haven't played the previous versions, it might be a harder sell to give this one a go, but if you do - it is worth your time.

Bear in mind that this is the last game that Telltale studios worked on and they clearly wanted to go out with something special, hence it makes our list of the best zombie games on Nintendo Switch.

The original zombie game? Maybe. Resident Evil was certainly one of the frontiers in the zombie game genre. This remake of the very first Resident Evil is still a good game today, and it’s is great fun to play on the Nintendo Switch.

This is a true 'classic' zombie game and the fact that you can play it on the go just adds to the fun.

You get to kill zombies, oh and did we mention they are Nazi's too? That should really be enough of a sell, but this is the final instalment of the Zombie Army games.

The game completes the cult horror shooter series with Hitler unleashing an army of 'undead super soldiers' for gamers to overcome.

Add in that the trilogy also includes remastered versions of the first 2 games and its definitely on our list of the best zombie games for Nintendo Switch.

Arm yourself with powerful weapons, save the family & survive. That's the theory here anyway.  Into the Dead 2 is one of the most in-depth zombie games on the Switch, with 60 levels, across 7 chapters - as well as 3 alternative endings!

The game was originally developed for mobile devices, but has been successfully developer to cross-over to the Nintendo Switch platform and sees significant improvements in gameplay due to the superior hardware.

Top deals for: Into the Dead 2

On top of these, we will continue to add to this list as more games release on the Nintendo Switch, we are expecting to see Evil Dead: The Game and Dying Light 2 both drop onto the platform in 2022 - so keep an eye out for our reviews on those.

Let us know your thoughts in the comments below, and check back for regular updates