All the biggest announcements from today’s Nintendo Indie World Showcase 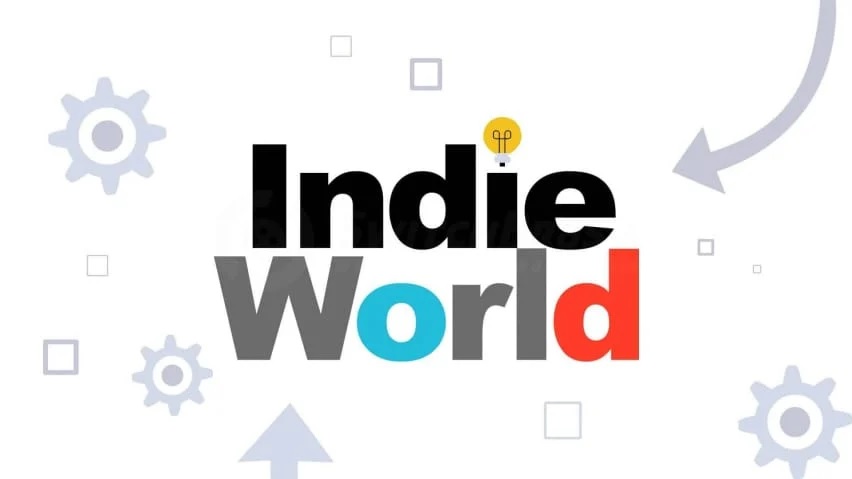 Just like a wild Pidgey that appeared out of nowhere, Nintendo today held a relatively brief but snappy Indie World Showcase to give Switch players a glimpse at some lesser-known titles releasing soon. It was jam-packed with small reveals and hints despite only clocking in at around 20 minutes. Even still, we thought we’d round up all the major titbits and make them easier for you to digest. #

Road 96 is a procedural hitchhiking adventure

Kicking off the showcase was story-driven first-person adventure game Road 96, a new game from small studio DigixArt where you play as a lowly hitchhiker and make different decisions. Where will the different roads lead in this entirely procedural game? You’ll meet characters from all walks of life who will react to you very differently depending on your character. Road 96’s art style looks utterly charming, and it’s definitely good a chill vibe to it all.

Endless runners aren’t normally worth getting excited about. However, when one’s as stylish and groovy as Never Yield you can’t help but be impressed. The Showcase trailer showed off the dynamic 3D platforming you’ll need to complete as Wally. The whole game is driven highly by music and art intertwining – and you can check it out when the demo releases on Nintendo Switch later today.

True to its artistic endevours in the world of cinema, Anna Purna continues to tell interesting stories by publishing cool and interesting narrative games. Last Stop arrives on Nintendo Switch on July 21st, while Hindsight is coming later this year and both look to get you thinking with their unique mix of character-driven arcs and emotional storytelling.

OlliOlli is back with the newly announced OlliOlli World

PlayStation Vita owners may remember performing ollies and kickflips in the 2D action platformer series OlliOlli. Well, one of the Indie World Showcase’s biggest surprises was the reveal of OlliOlli World, a continuation of Roll7’s popular game series that looks to be greatly expanded in scope. The visuals this time around have also received a big glow up, opting for a new cell-shaded look as opposed to the first two game’s minimalist aesthetic. Will riding through radland be just as challenging? We can’t wait to find out.

There is no game: Wrong Dimension is a point and click comedy adventure

Looking for something a bit different and unique? There is no game: Wrong Dimension promises to be exactly that, serving as a hilarious compilation of riddles and puzzles that never play out the same. From calling back to brick breaker hits like Archenoid to mimicking the look of a 90s computer screen, you’ll never know what to expect in There is no game: Wrong Dimension.

Previously released as a 16-bit throwback to the golden age of arcade beat ‘em ups, it was finally confirmed that Teenage Mutant Ninja Turtles: Shredder’s Revenge will be coming to Nintendo Switch in addition to other major console platforms. You once again take on the role of the four kung-fu-tastic titles, beating up The Foot in an all-new flashback adventure.

Aztech: Forgotten Gods is a David and Goliath game story

If third-person action games are more your thing, you’ll find what your looking for in Aztech: Forgotten Gods. You play as the courageous Ashley who must battle giant demons while gaining new armour upgrades as she explores new locations inspired by Aztec architecture. It’s coming to the Nintendo Switch later on in Autumn.

Skul: The Hero Slayer is a cutesy 2D action roguelite where you swap heads.

Don’t be fooled by the charming design of this pixelated protagonist, Skul will soon arrive on Nintendo Switch as a retro-style 2D action platformer where you must do battle with various monsters. It also includes certain roguelike elements, forcing you to switch abilities by changing your head with one of the 90 different options. There’s never been a better way to get ahead on Nintendo Switch.

Other indie games featured briefly in the showcase

The next game from Night School Studio closes out the showcase

Just when we thought the Indie Showcase was all over, Night School Studios surprised everyone with the news that Oxenfree will be getting a sequel some time in 2021. Known officially as Oxenfree II: Lost Signals, it seemingly is a direct continuation of the first game’s narrative as we hear someone screaming out to reach Riley on a radio. Unexpected but welcome.