Cancelled Games We Wish We Could Play

Video games are big productions these days. Making a game can take hundreds of people thousands of hours. So it’s hard to understand when a game that’s almost finished doesn’t get released.

“Just sell it digitally!” is what a lot of gamers say when we’re reminded that manufacturing and marketing a game costs almost as much as making one.

But the publishers just don’t listen.

And that’s why there are almost-finished games lying in the vaults at EA, Activision, Nintendo, Sega and so on.

We’ll never see or even hear about most of them. But sometimes a leak reveals a game we really wish we could play.

Here are six games that fit that bill perfectly. 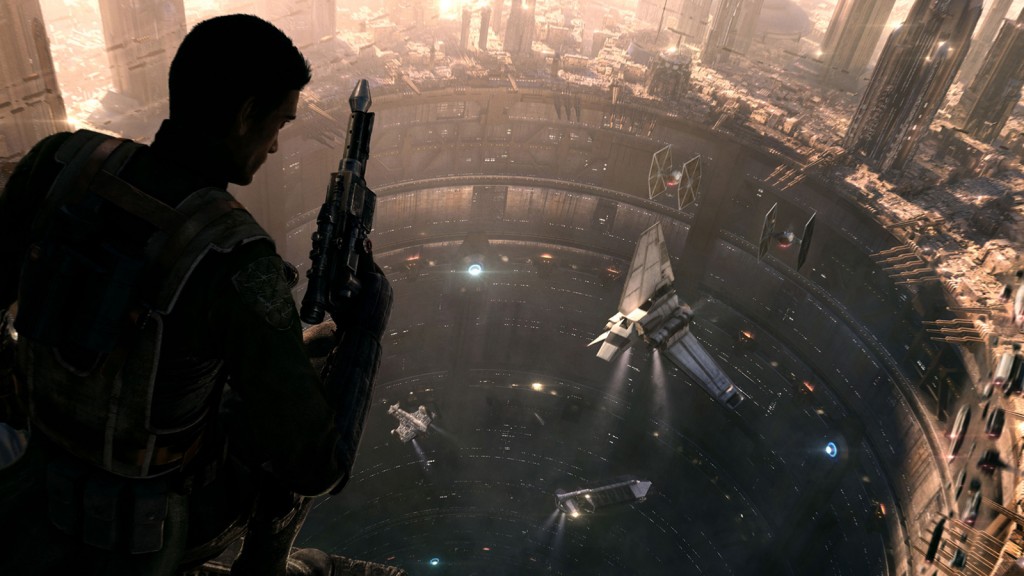 Let’s start with a great-looking game that was just conceived at the wrong time.

Star Wars 1313 was announced at E3 2012, but got cancelled a year later after the Star Wars franchise was sold to Disney – along with every other LucasArts project. Thanks, Mickey.

Planned for PS4, Xbox One and PC, this action adventure certainly looked impressive. Maybe it would’ve played well too, so we could forget about the lacklustre Force Unleashed games. We’ll never know now. 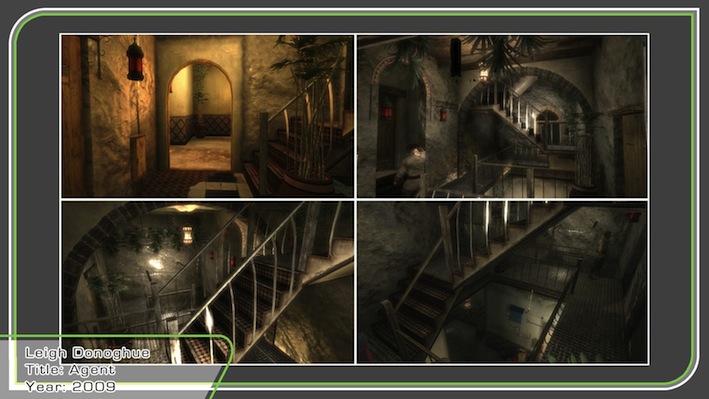 Rockstar North’s output is always pretty great. From Red Dead to GTA to Bully, and even Rockstar Table Tennis, their quality is second to none. So what happened to Agent?

In case you missed it, Agent was announced as a PS3 exclusive in 2009. A stealth game set during the Cold War, screenshots were never officially released. But an environment artist at Rockstar North did post some in 2011.

Although the game is presumed dead, two trademarks were registered in 2013, so who knows? 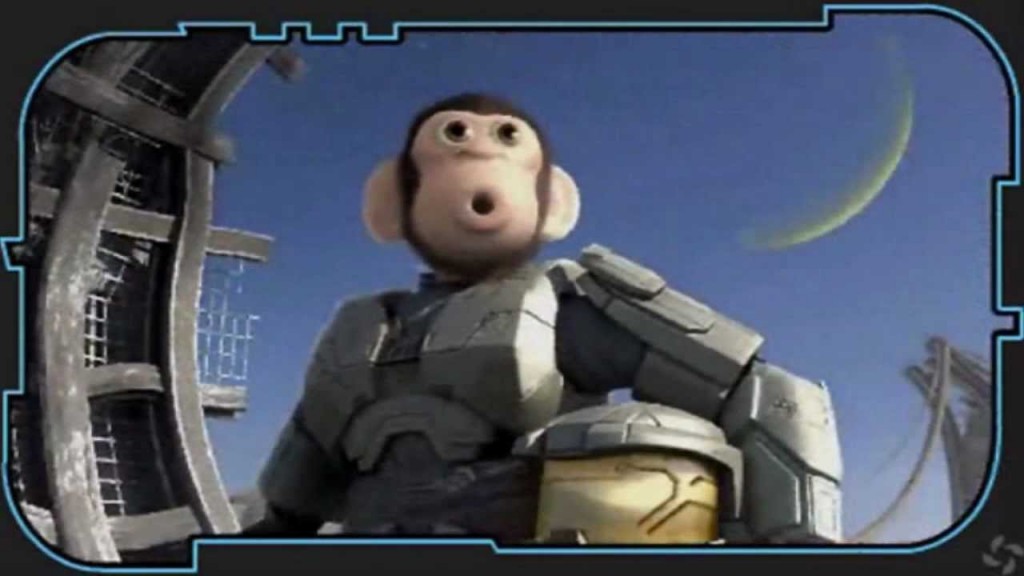 First person shooters are funny things. You think a series like Call of Duty is so big it’ll be around forever? Yet, history tells us differently.

Back in the early days of PS2, TimeSplitters was massive. One of the first console FPS games to make good use of dual analogue sticks, the game and its two sequels were multiplayer favourites for years.

But by 2007, with PS3 and Xbox 360 on the scene, TimeSplitters had been replaced by Halo and other shooters. So even though TimeSplitters 4 was announced, it was cancelled soon after.

Some cancelled games could’ve been great, if they only had the chance. Then there are games like Akira on the NES.

The anime movie of the same name that Akira is based on is famous for its great visuals. On the NES, great visuals aren’t really an option. So it’s a shame the game apparently played like crap as well.

But the movie is also famous for its bizarre story, and that’s why an Akira game is so intriguing. It was probably just a regular NES action game – but I’d still love a go.

That kind of scrolling beat-em-up action hasn’t translated all too well to HD consoles. The gameplay often feels too shallow, and they’ve mostly been replaced by ‘character action’ games like Devil May Cry and Bayonetta.

But the Streets of Rage reboot, done right, could’ve changed that. Developed by Ruffian Games, the prototype video doesn’t look so great – and its cancellation is understandable. But a REAL new Streets of Rage game by Sega? Bring it on. 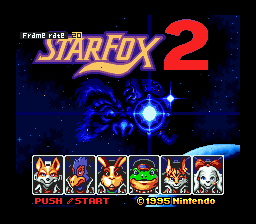 Did I regret my purchase? Slightly. But it was still a great game, and like many gamers I was looking forward to the sequel.

In 1995, Star Fox 2 was pretty much complete and had been announced for release on the SNES. But with the N64 coming out soon after, Nintendo decided not to bother – and they used many of Star Fox 2’s ideas in Star Fox 64 (Lylat Wars in the UK).

How much would a Star Fox 2 cart be worth on eBay now? Lots, probably.

Which cancelled games do you wish you could play?

So those are the lost games I wish could make a comeback – but there are rumours and stories about loads more on the web. Which games do you wish had never been cancelled? Let us know in the comments.