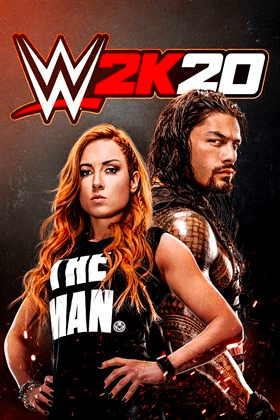 Find the best deals on WWE 2K20 for PlayStation 4, Xbox One, PC (Microsoft Windows). We compare 35 deals (starting from £4.99) across every edition offered by our partner retailers.

Coming to PlayStation 4 and Xbox One this October, WWE 2K20 is the latest entry into the world’s most popular wresting video game series – the 21st in the series. It introduces a whole host of refined improvements that makes performing iconic finishing moves as your favourite superstars feel and look the best they have ever been, celebrating the 20th anniversary of SmackDown! There’s plenty of reasons to get excited.

Several gameplay improvements come to WWE 2K20 by way of streamlined controls and a refined career mode. Playable as either your own customizable male or female character, you’ll be challenged to work your way up through the ranks of both Raw and SmackDown to win the title of World Heavyweight champion.

As well as featuring an updated roster to match the latest line-up of WWE wrestlers, WWE 2K20 overhauls its graphics completely to make the most of PS4 and Xbox One. Superstars like Sash Banks, Rey Mysterio and Roman Reigns are all faithfully recreated to an uncanny degree, bringing extra realism to a sport loved by so many around the world. This extra horsepower and ‘oomph’ makes becoming the champ an even more enviable challenge.

Current WWE superstars are joined in WWE 2K20 by a wide variety of classic wrestlers, including those from NXT. A few worth mentioning include Dwayne ‘The Rock’ Johnson, Triple-H and others, but more notably the long-awaited return of both Hulk Hogan and Chyna. It’s all in celebration of the series’ 20th anniversary, all of which adds up to making 2K20 the definitive version. 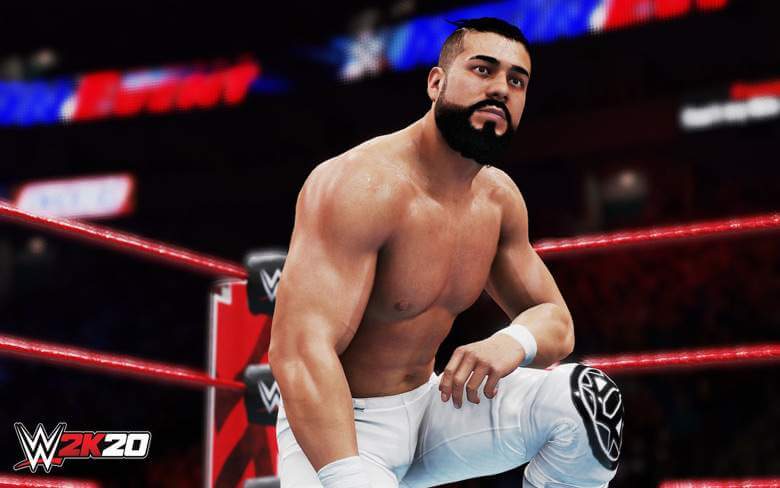 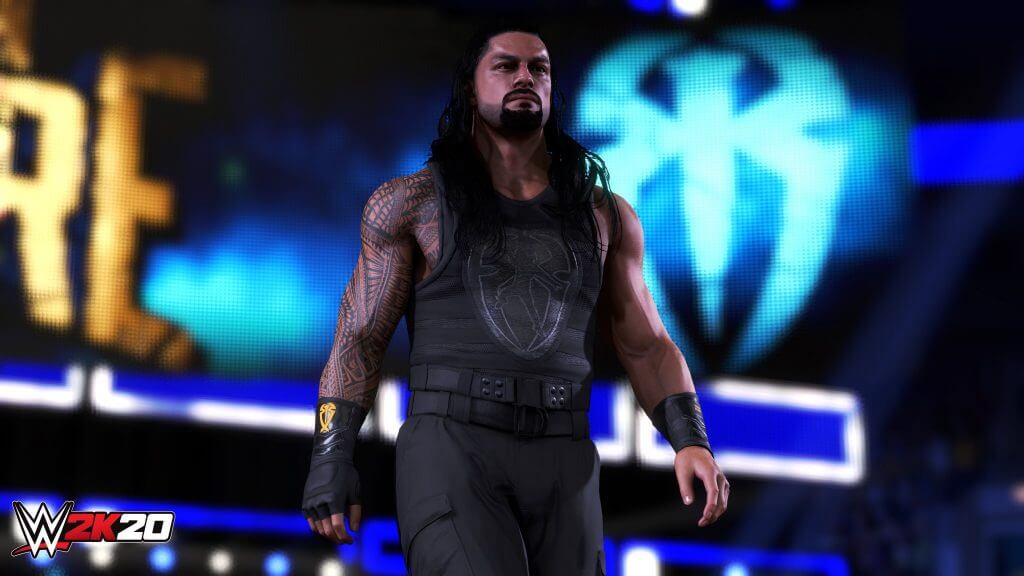 The return of 2K towers

Having made its initial debut in WWE 2K19 last year, 2K20 will see the return of a mode called 2K Towers where players are challenged to work their way up themed towers populated by a uniwue roster of superstars. Gauntlet towers requires you to complete towers in one extra-long session, while those who’d prefer to secure glory at their own pace can opt for Steps Towers which let you climb up one match at a time.