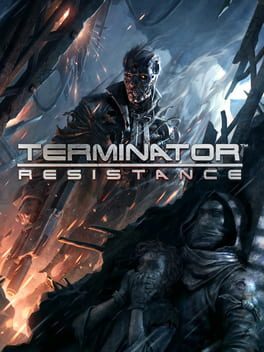 Find the best deals on Terminator: Resistance for Xbox One, PC (Microsoft Windows), PlayStation 4. We compare 31 deals (starting from £14.37) across every edition offered by our partner retailers.

Terminator fans had plenty of reasons to get excited in 2019, firstly due to the release of Terminator: Dark Fate, a new movie which works as a soft reboot to the franchise, but also thanks to the release of a full-fledged first-person shooter in Terminator: Resistance. Developed by Teyon and published by Reef Entertainment, Terminator: Resistance is a direct prequel to the events of the first two movies, shedding a light on events leading up to Kyle Reese being sent back through time.

Available on both PlayStation 4 and Xbox One, Terminator: Resistance casts you in the role of Jacob Rivers, a lowly resistance fighter who finds himself the termination target of a new type of robot menace known only as ‘The Infiltrator’. Who is this menacing machine and what does he want with Rivers? Only by teaming up with John Connor’s Tech-Com division of the resistance can you hope to find out.

Unlike previous Terminator games that often feel the need to adapt the events of the on-screen films, Terminator: Resistance is a prequel that takes place entirely in the future. The journey of Jacob Rivers is an all-new chapter that takes heavy inspiration from the brief 2029 scenes glimpsed in both Terminator 1 and 2, providing new answers to questions that have since gone unanswered like what is Kyle Reese’s role in the resistance and how did the original Terminator travel back to 1984.

A healthy mix of contemporary and future weaponry

Because Terminator: Resistance is set in 2029 Los Angeles, players can look forward to a whole host of weaponry that are both standard and plasma-based. Standard weapons include an M16, an Uzi 9mm, and a shotgun, but it’s really the future weapons that will deal the most damage to Skynet’s army of Terminators. These plasma weapons can be upgraded with collectible chips, letting you improve aspects such as damage, fire rate and stability. 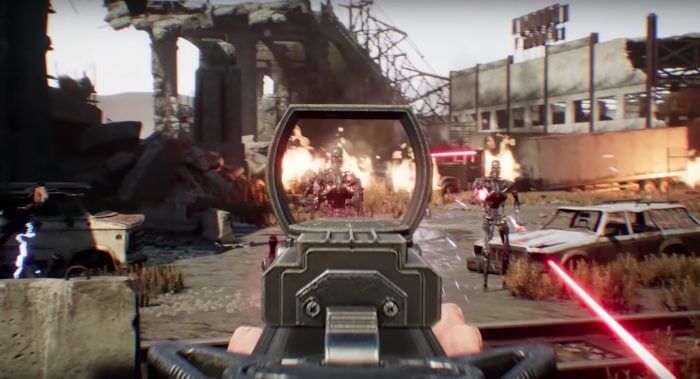 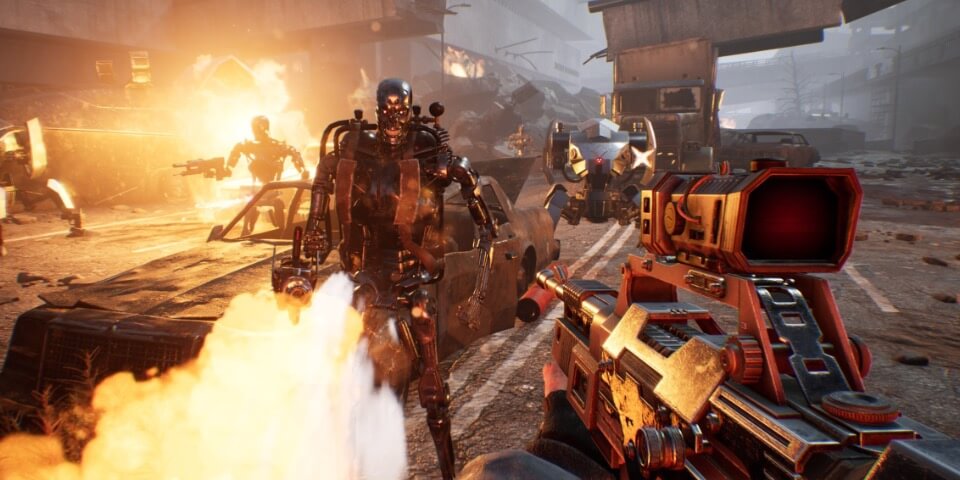 Attack, stealth or hack your way through the apocalypse

In addition to first-person shooting, Jacob Rivers has plenty of other tactical options open to him as he constantly scavenges his way through a war-torn L.A. Chief amongst these is his ability to hack turrets which will then turn on enemy terminators, as well as stealth solutions like night vision googles and termination knives that will take down patrols in one move.