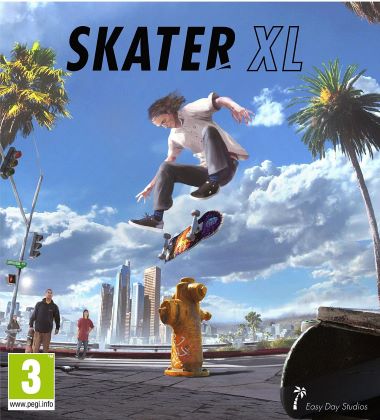 Find the best deals on Skater XL for Xbox One, Nintendo Switch, PC (Microsoft Windows), PlayStation 4. We compare 19 deals (starting from £18.49) across every edition offered by our partner retailers.

Back in the early ‘00s you couldn’t move for excellent skateboarding games. Whether you were playing while jamming to Superman in the original Tony Hawk’s Pro Skater or trying to land 360 hardflips in the more realistic Skate series a little later, it was one of the rare instances when street culture influenced players and vice versa. This type of look and feel is exactly what Skater XL, an original release by Easy Day Studios, aims to capture.

After spending numerous months in early access on PC, Skater XL finally arrived on PS4 and Xbox One in July. You’ll skate through different parks littered across several real-life locations, doing your best to cultivate unparalleled board control as you learn to hone and style your tricks correctly. Skater XL places explicit emphasis on being authentic first and foremost.

A new spiritual successor to Tony Hawk on Switch, PS4 and Xbox One

Unlike Skate which saw the camera move incredibly close to your player character, Skater XL is more aligned with the Tony Hawks games in that you can view all your tricks from a healthy distance. This makes judging when to flip your board and how much height you’ll gain relatively easy, and of course it’s all backed up by an inspiring and varied soundtrack.

Skate within legendary spots in the USA

Skater XL lets you shred real world legendary skate spots, including the LA Courthouse and other iconic spaces situated in California. This might be an indie release but still all these areas are brought to life in great detail, helping to replicate the feeling of you skating there in real life. Plus, if you want even more variety, Skater XL will launch with several of community created maps included. 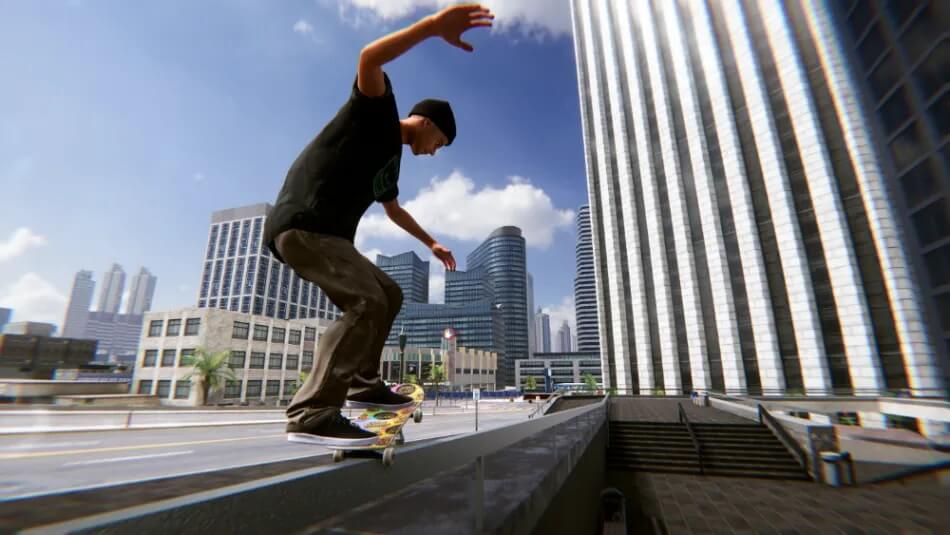 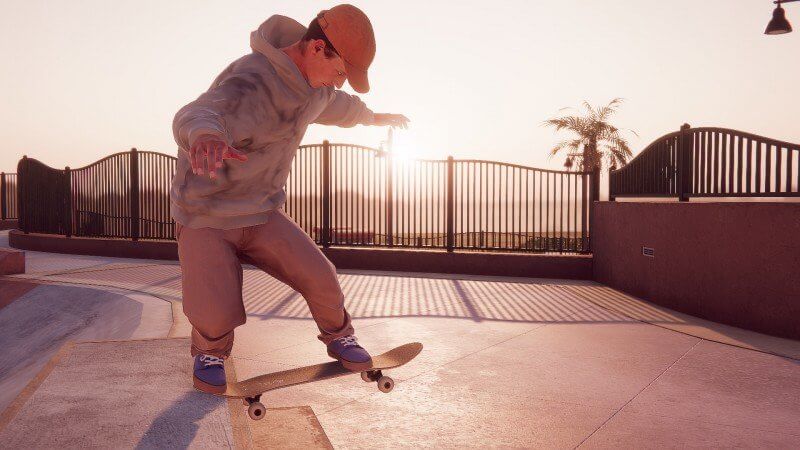 Play as several iconic skating icons from the scene

As well as being able to take your own custom created character through the skateboarding ranks, Skater XL also lets you play as various icons from the sport. Tiago Lemos, Evan Smith, Tom Asta and Brandon Westgate are just some of the skaters included, letting you authentically live and be in the modern skating subculture like never before.