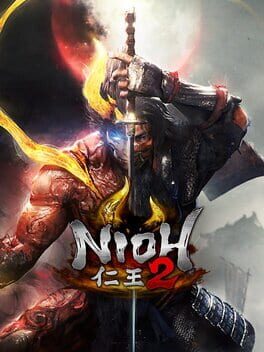 Find the best deals on Nioh 2 for PlayStation 4. We compare 20 deals (starting from £16.95) across every edition offered by our partner retailers.

A sequel to the highly popular action role-playing game released in 2017, Nioh 2 sees Team Ninja’s new Souls-esque series kick it up a notch by setting you off within all-new locations and introducing a three-player co-op mode. Set in the late 16th century, Nioh 2 is actually a prequel to the first game, where players will be able to master the dark side of high-octane martial arts action. Once again you take on the role of a half-human, half-supernatural Yokai warrior taking on merciless demons.

The journey through Nioh 2 will see players come up against various challenges, all of which will require their own bespoke approach if you’re to succeed. Helping you to do this are the fan-favourite elements of Nioh that have all been expanded upon for this sequel, whether you wish to wield swords, hatchets or any other weapons. Whatever your preference, devastating Yokai abilities make themselves available to you once your Amrita gauge is filled.

Upgrade your warrior to improve weapons and unlock new abilities

Whereas most games in the Soulsborne genre place emphasis on the lack of upgrades, helping you feel stronger by forcing you to literally play better, Nioh 2 does this but also vital ways to increase the stats of your character. What’s more, all your deadly weapons can be temporarily buffed during the heat of battle by filling up your Amrita meter and cutting through your enemies like butter.

Such a set-up helps set Nioh and its 2020 sequel apart from other games of its ilk, as you take your lowly samurai warrior on an expansive journey throughout 1500s Japan, cutting down any demon in your wake. Better yet, the combat system has been entirely revamped for Nioh 2, seeing you combine paranormal powers with true swordsmanship and the ability to transform into a Yokai.

The first Nioh game saw you able to call upon the ghosts of previous players to aid you in battle. Well, Nioh 2 does one better, introducing true online multiplier co-op where two others can join you side by side. The three of you will be tasked with exploring various regions in a mode that stands wholly separate from the base campaign, letting you combine your Yokai powers together to wreak havoc. 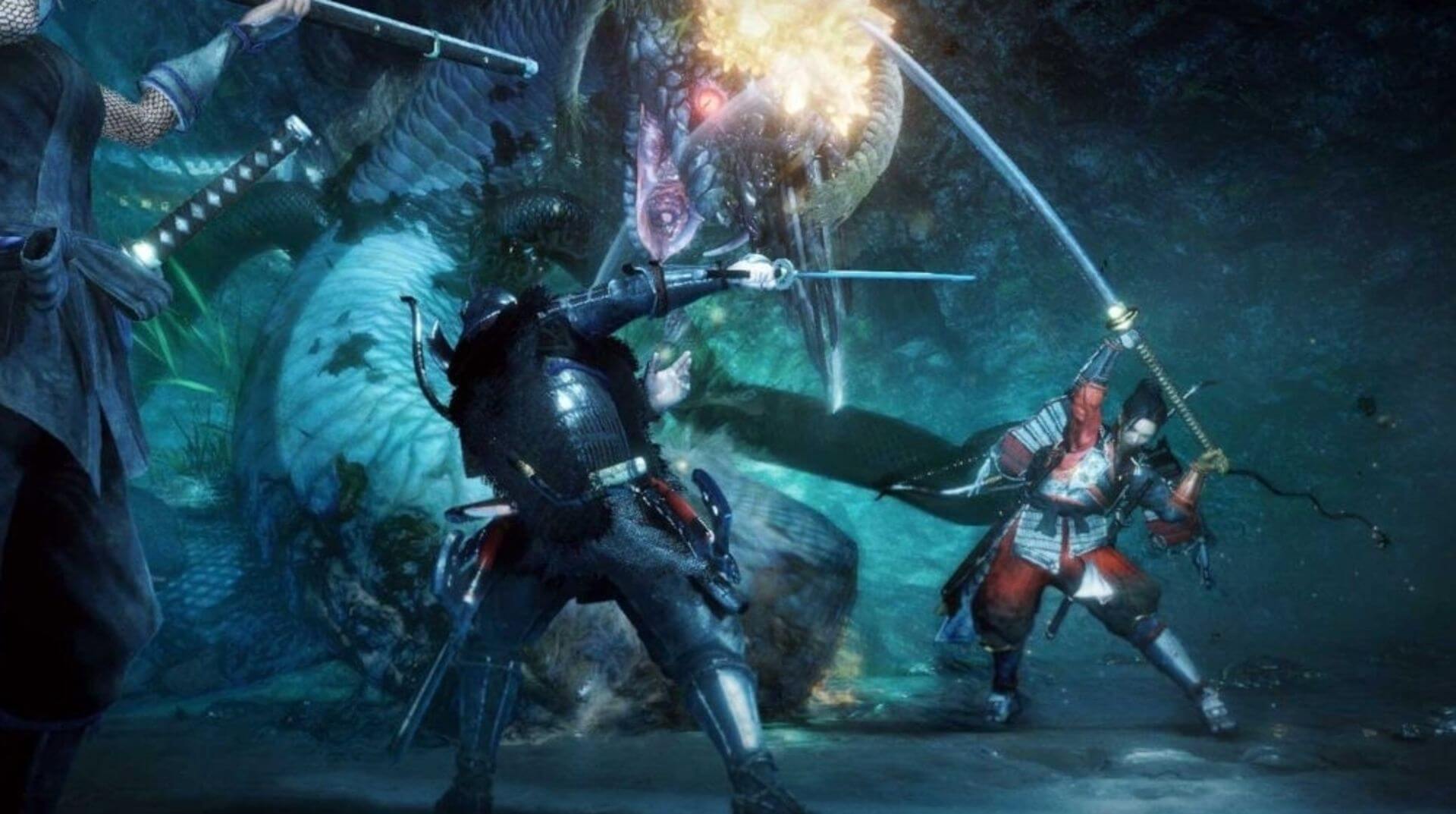 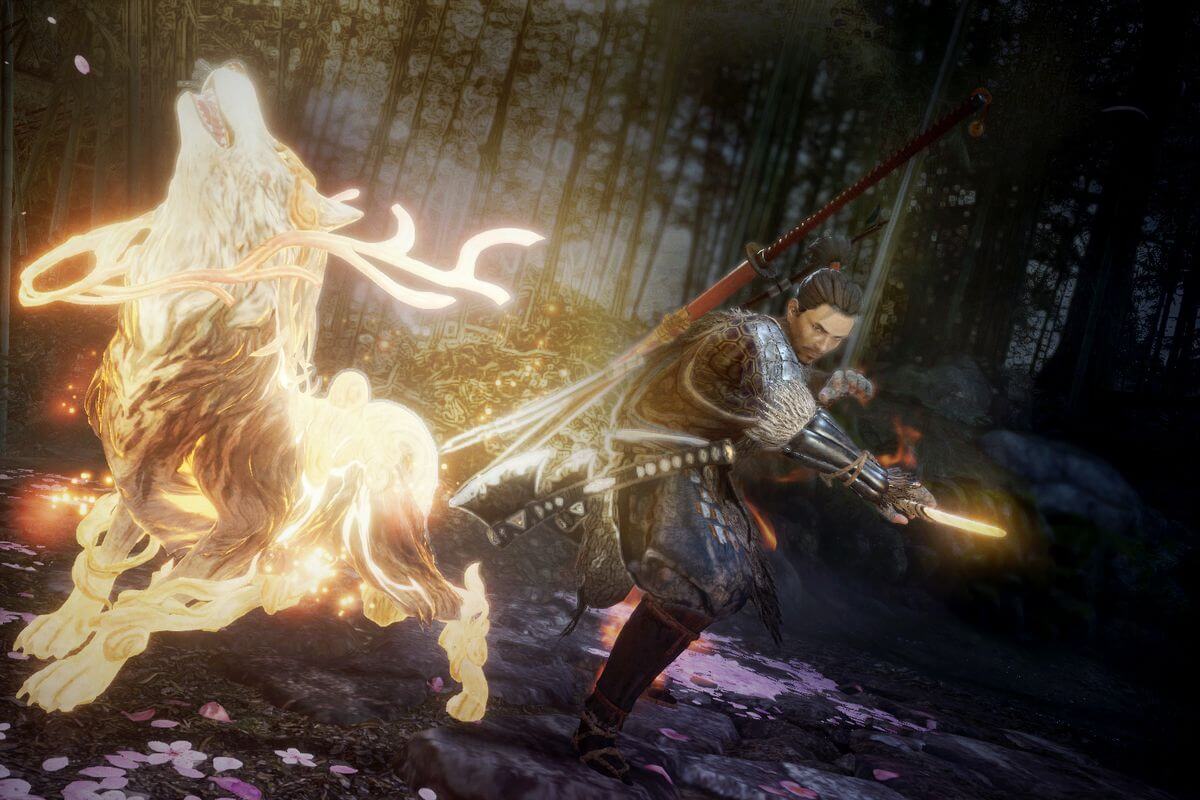 Stunning 4K quality when played on a PS4 Pro

Those who pick up Nioh 2 and have a PlayStation 4 Pro are up for an extra special treat, with developer Team Ninja having already confirmed that the game will support true 4K support. That isn’t surprising considering the first game did too, but is exciting when you consider how much graphical fidelity has advanced even in just the two years in between. Nioh 2 will look great on all PS4s, but Pro owners can look forward to something slightly prettier.