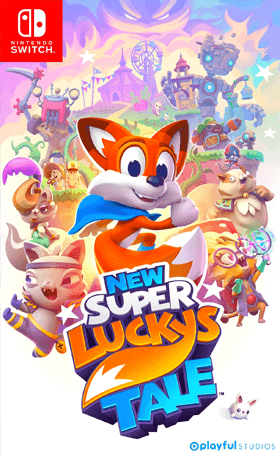 Find the best deals on New Super Lucky's Tale for Xbox One, PC (Microsoft Windows). We compare 18 deals (starting from £8.45) across every edition offered by our partner retailers.

Previously released exclusively for Xbox One, Super Lucky’s Tale finally makes its way to the most family-friendly console platform in the form of New Super Lucky’s Tale. It’s the same colourful 3D platformer as before, but now it’s been polished up and expanded slightly for a definitive version that’s only available for the Nintendo Switch.

New Super Lucky’s Tale casts you in the role of Lucky, a young plucky fox who finds himself on a mission to protect the Book of Ages. His journey will see him venture to multiple lands in search of all the missing pages, thwarting the efforts of a mysterious villain called Jinx who is trying to steal the book for his personal nefarious purposes. If you grew up with the likes of Spyro: The Dragon or Crash Bandicoot, New Super Lucky’s Tale will absolutely hit the spot.

A delightful hearkening back to the golden age of 3D platformers

New Super Lucky’s Tale doesn’t play it coy when it comes to its inspiration or influences, leaning into gameplay mechanics and a tone that directly pays homage to the likes of Super Mario 64 and Banjo Kazooie. It’s a colourful 3D platformer that can be enjoyed by both kids and kids at heart, rekindling that feeling of discovering new locations in an extremely fun and engaging way.

The definitive version is exclusive to Nintendo Switch

The Nintendo Switch edition of New Super Lucky’s Tale serves as the best way to play, largely due to the expanded levels and added function. 2D side-scrolling challenges are accompanied by the typical expansive 3D hubs and thrilling boss battles work to delight players of all skill levels. It’s a 90s style 3D platforming adventure – and it’s never looked or played better than on the Nintendo Switch. 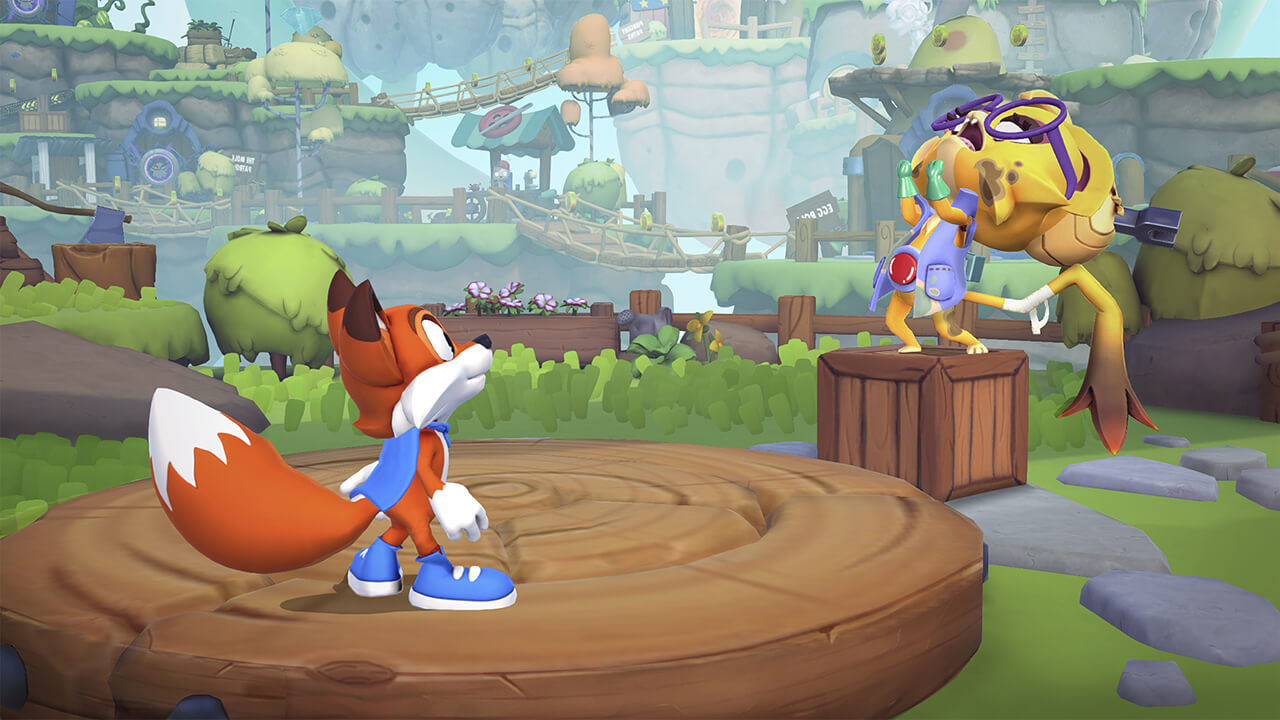 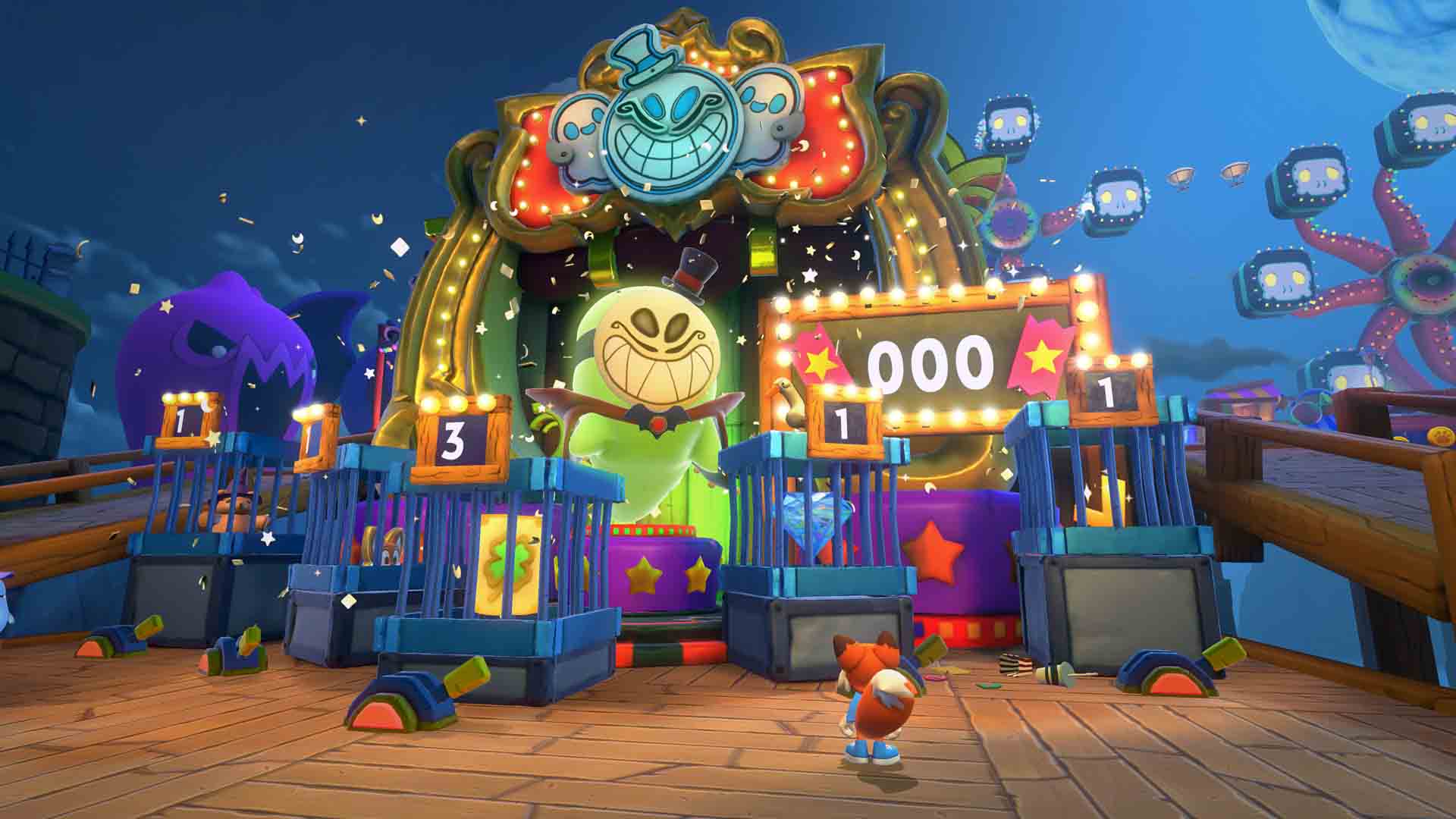 Thousands of collectibles to seek out and discover

New Super Lucky’s Tale has plenty to keep you hooked long after beating the main story campaign. A lot of this comes in the form of cool collectibles, which includes power-ups, rewarding secrets, but perhaps most importantly an entire wardrobe’s worth of alternate costumes. Dress Lucky up however you like and head out to a new adventure.