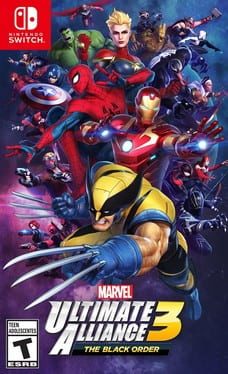 Find the best deals on Marvel Ultimate Alliance 3: The Black Order for Nintendo Switch. We compare 15 deals (starting from £14.98) across every edition offered by our partner retailers.

The Ultimate Alliance sub-series of Marvel games were popular favourites during the PS2 and PS3 era. The first two entries successfully expanding on the top-down brawling first seen in the X-Men Legends games to making teaming up as iconic superheroes with up to three friends both satisfying and fun. Well now the franchise returns in Marvel Ultimate Alliance 3: The Black Order exclusively on Nintendo Switch, bringing with it a whole new roster of playable characters.

This new story kicks off when the ruthless Black Order are commanded by the mad titan himself, Thanos, to devastate the world. This forces one of the most vibrant collections of Earth’s Mightiest Heroes to come together, with characters from the Avengers, X-Men and Guardians of the Galaxy all joining forces to form the ultimate team. Battle lines will be drawn in true hack ‘n’ slash glory.

Marvel Ultimate Alliance is all about the various powers of Marvel’s superheroes being used together to have the greatest effect on incoming enemies. Whether it’s in how Iron Man’s laser beam can reflect off Captain America’s Shield or the way Spider-Man can web up Thor’s hammer and sling it at enemies, seeing everyone’s unique abilities fuse into one is half the joy of playing. What crazy combinations will you come up with?

Play as your favourite heroes from across the Marvel universe

Being based upon the core Marvel comic books as opposed to the Marvel Cinematic Universe, Ultimate Alliance 3 lets you take hold of many more characters that aren’t simply Iron Man, Captain America, Thor and Hulk. Instead, you get to play as Miles Morales’ version of Spider-Man, Daredevil, Wolverine and others – with even some enemies like Venom able to join your party of four. 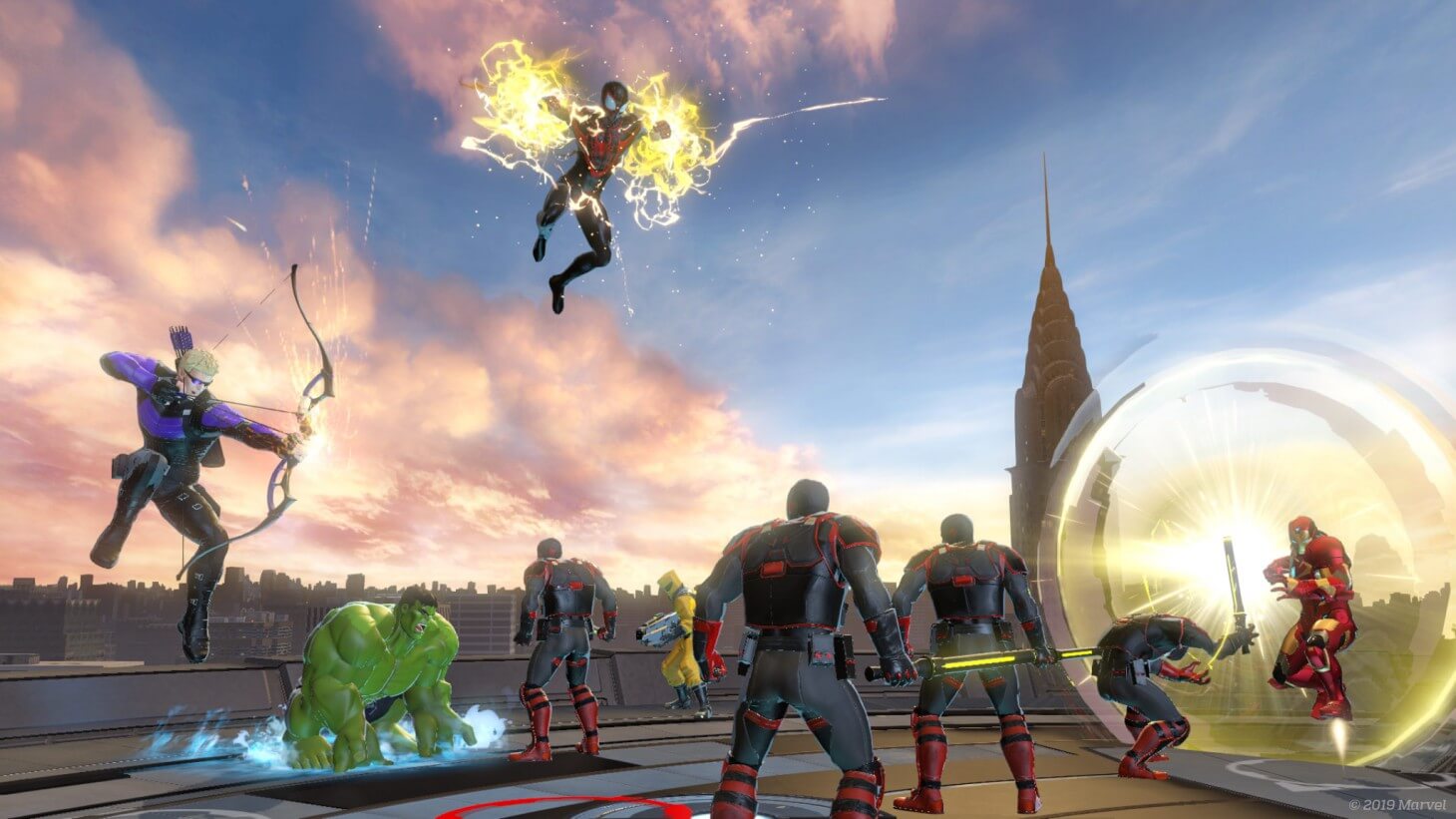 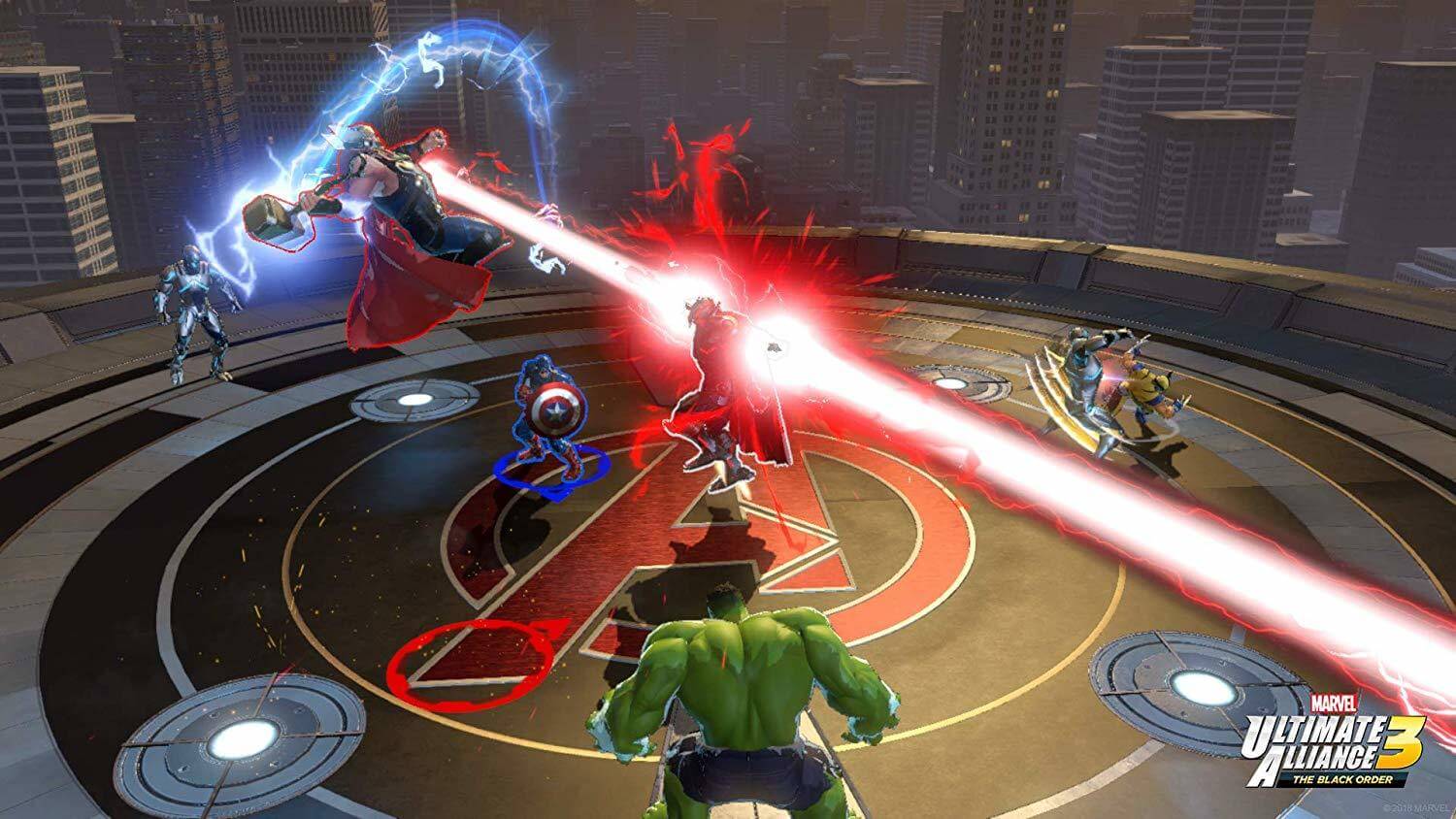 The Nintendo Switch is the only way players can dive into Marvel Ultimate Alliance’s seamless brand of co-op gameplay. It’s an ideal platform considering the ability to break of the console’s Joy-Con which sit either side of the screen, letting two players instantly play on the same screen setup. The game also supports online play as well as local co-op, so you’re never left wanting for real-life heroes to defeat the Black Order alongside you.