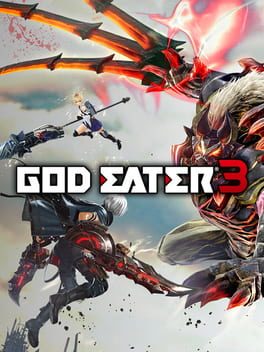 Find the best deals on God Eater 3 for PlayStation 4, Nintendo Switch, PC (Microsoft Windows). We compare 21 deals (starting from £4.65) across every edition offered by our partner retailers.

Japanese action RPGs are known for their inherent style as well as satisfying gameplay, and God Eater 3 from developer Marvelous First Studio kicks this up a notch by having you take down a range of oversized beasties. The action is at its most manic and insane when you attempt this tall feat alongside friends, co-ordinating up-close and ranged attacks to deal out the most damage possible.

Set in a wold that’s been ravaged by a pandemic known only as the “Ashlands”, Earth no longer resembles the home we previously knew. Terrifying beasts that live only consume have now arrived to cause trouble, forcing you and a rebellious force made up of armed-up friends to gain back freedom. God Eater 3 introduces a new breed of the giant creatures called the Aragami, and as such there’s a whole new suite of tools at your disposal.

God Eater 3 maintains the popular hack-and-slash gameplay from previous entries, shaking things up by giving players the ability to unleash what are known as “burst moves”. This is a type of special attack that will do a great deal of damage to any of the Aragmi, only able to achieve maximum impact when timed perfectly. These combine with the standard set of moves and attacks that never fail to look colourful and stylish.

Take hold of melee weapons that transform into guns

Just in case you were wondering what weapons are at your disposal when taking on the various Aragami, there’s your usual set of melee and ranged tools – both of which work well to keep the baddies at bay when used in tandem. However, God Eater 3 does include certain special weapons that can transform between both, so players won’t be forced to choose. Dual-Wielding also makes its series debut for the first time in this third entry. 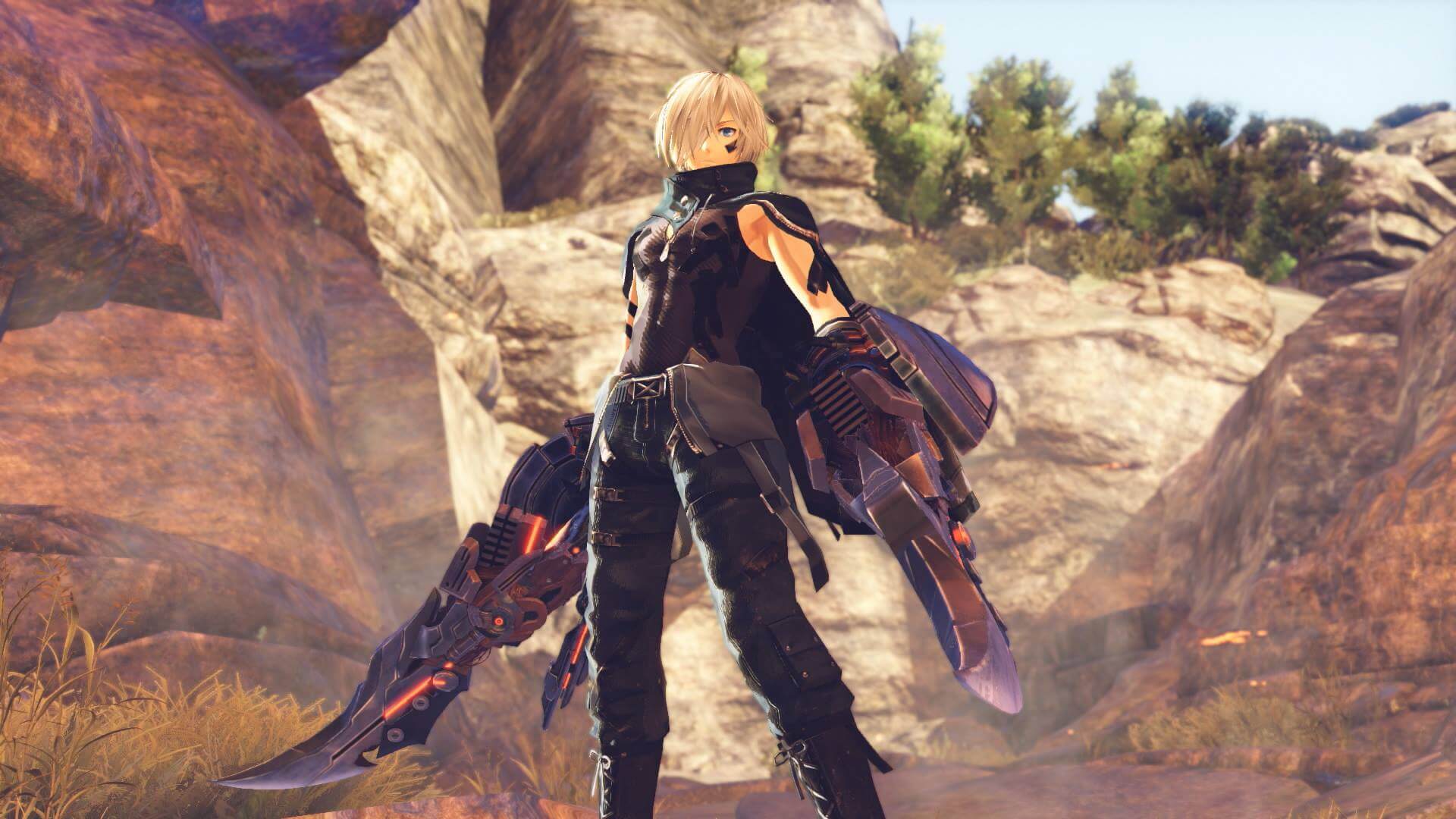 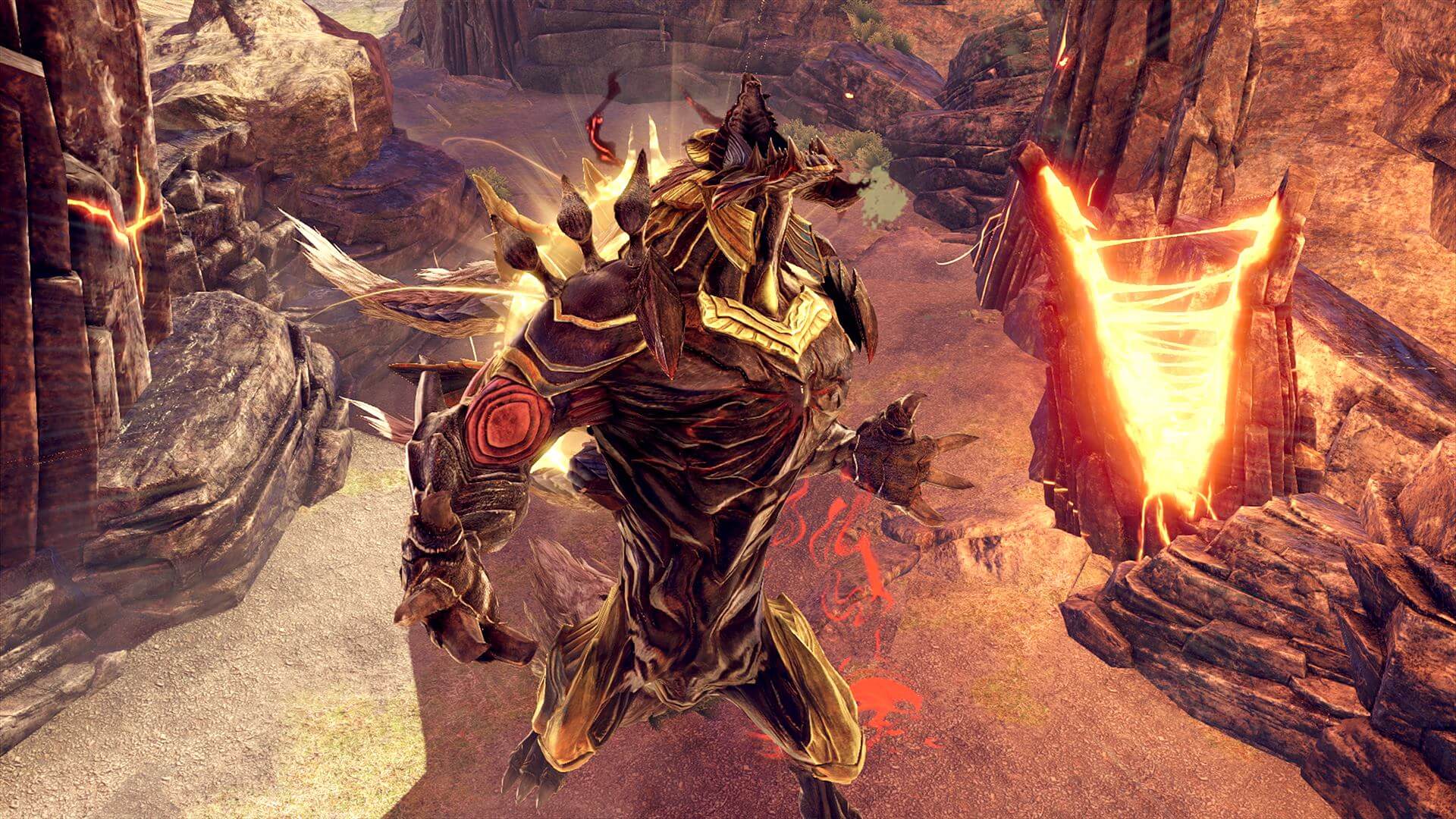 Challenging co-op encounters with up to 8 players

The best thing about the God Eater games is that you never have to go it alone. This is thanks to almost every mission being playable in glorious 4-player co-op, while a few select stories known as assault missions accommodate a generous 8 players at any one time. The various Aragami prove just as challenging regardless, testing your entire teams attack skills.