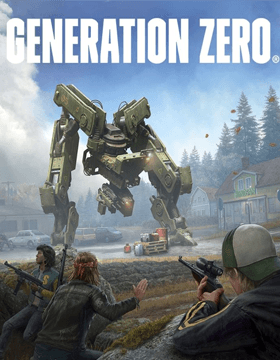 Find the best deals on Generation Zero for PS4, Xbox, PC. We compare 17 deals (starting from £4.99) across every edition offered by our partner retailers.

Challenging players to fight and survive within a “day after the apocalypse” scenario, Generation Zero is a first-person open world shooter with a heavy emphasis on co-operative play. Teams are tasked with taking down rival raiders and hostile groups of survivors, but the biggest threat comes in the form of the 100ft high mechs called Oppressors, who have now taken over the Earth. Why are they here and how did they secure power so quickly? It’s up to you to find out.

When going it solo of partied up alongside others, you’ll make your way through an alternative version of 1980s Sweden – one that has been ravaged by a post-WWII nuclear pandemic. Generation Zero is the second post-apocalyptic game from developer Avalanche Studios, following up 2015’s Mad Max by offering a much more realistic and immersive take on the genre.

This is a very different 1989 Sweden than anyone would have ever experienced before, being an open-world interpretation that sees mech’s originally designed to protect us rise up in the bid to take over the planet. You’ll scrounge and filter through the wilderness while attempting to avoid them, eventually securing enough weapons and firepower to take the fight to them. 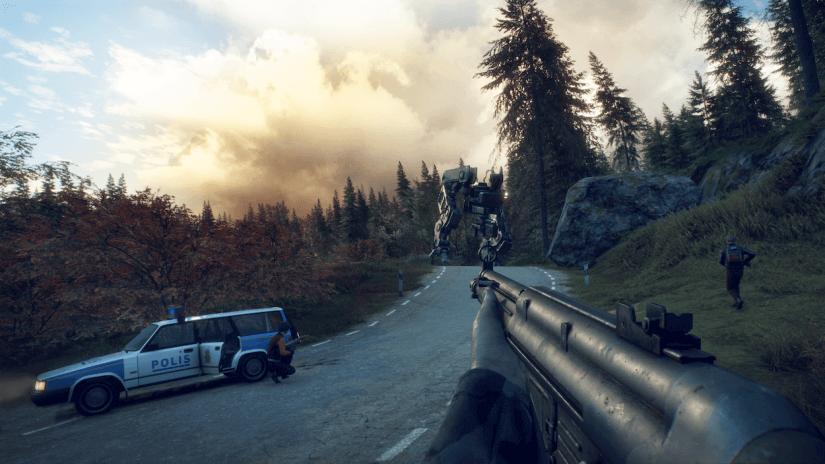 A stunning take on post-apocalyptic Sweden

Just because it’s the end of the world doesn’t mean that it has to be ugly. Avalanche Studios recognise this, and as such has dedicated vast amounts of time making Generation Zero’s version of the apocalypse to be a weirdly tranquil one. This tone and visual style are in-keeping with the story’s central theme of collapse and survival, creating some sheer moments of beauty in-between the action.

A wide variety of powerful weaponry to get to grips with

Generation Zero’s Oppressor robots are quite the threat, forcing players to upgrade their skills and find enough supplies to build up a suite of dangerous weaponry in order to take them on. You’ll likely have more success going after them in teams of four as opposed to it being jut yourself, with Generation Zero aiming to be a distinctly satisfying first-person shooter experience when played with friends online. 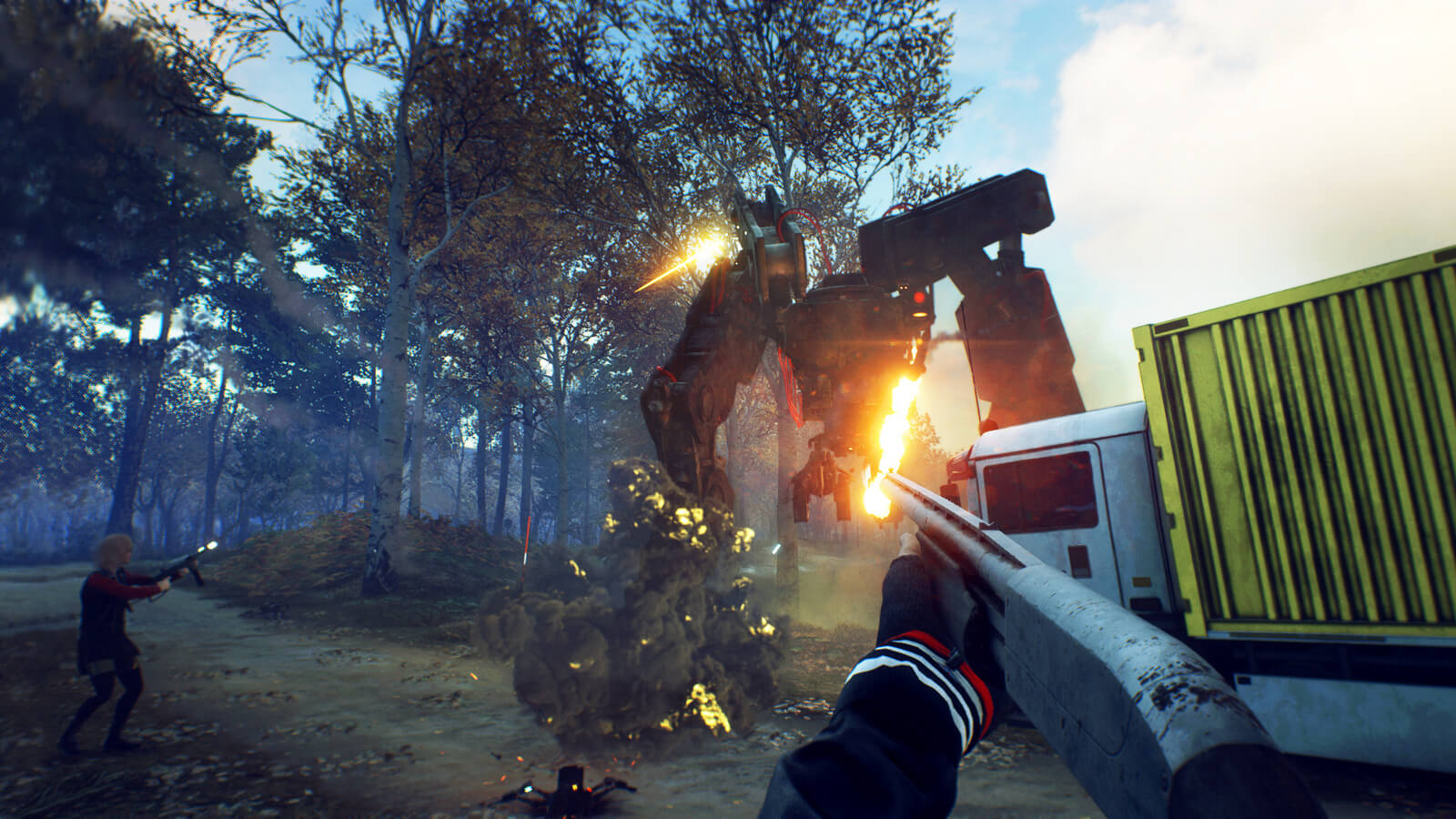