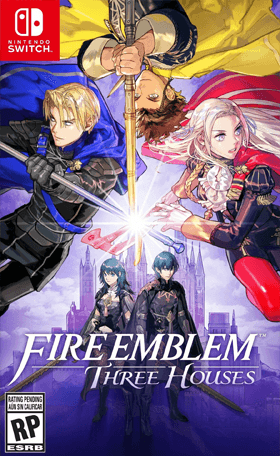 Find the best deals on Fire Emblem Three Houses for Nintendo Switch. We compare 17 deals (starting from £37.99) across every edition offered by our partner retailers.

Previously confined to handheld devices like the DS and 3DS, Fire Emblem: Three Houses marks the first time Nintendo’s premier turn-based tactics series has returned to a home console since 2007’s Fire Emblem: Radiant Dawn on Wii. Three Houses uses this added horsepower to make characters and battles look more epic than they’ve ever been able to, rendered fully in HD for the very first time. It’s a combination of all the features that came before wrapped in a heroic storyline.

Set within the continent of Fódlan, the narrative follows the war between three rival nations this ancient landmass has been split between. You play an educator called Byleth tasked with teaching students from each how to bring together these competing countries peacefully, stepping into their shoes to take part in various intense turn-based battles. Sword and shields at the ready!

More detailed graphics is just the icing on the much larger Fire Emblem: Three Houses cake that offers franchise fans and newcomers alike an extremely polished tactical experience. You’re required to pick your squads before entering battle, fighting on behalf of your country and house in order to shape the story you’re barrelling towards.

Choose your house and defend it in the battlefield

Every battle in Fire Emblem: Three Houses begins with giving players a bird’s eye view of the battlefield, letting them plan out their strategy accordingly. You can move your respective heroes once per turn, helping you getting the jump on enemies by placing the right unit in the right place at the right time. From here the action will zoom in and depict your actions in full 3D graphics that affectionately riffs off Japanese anime styles. 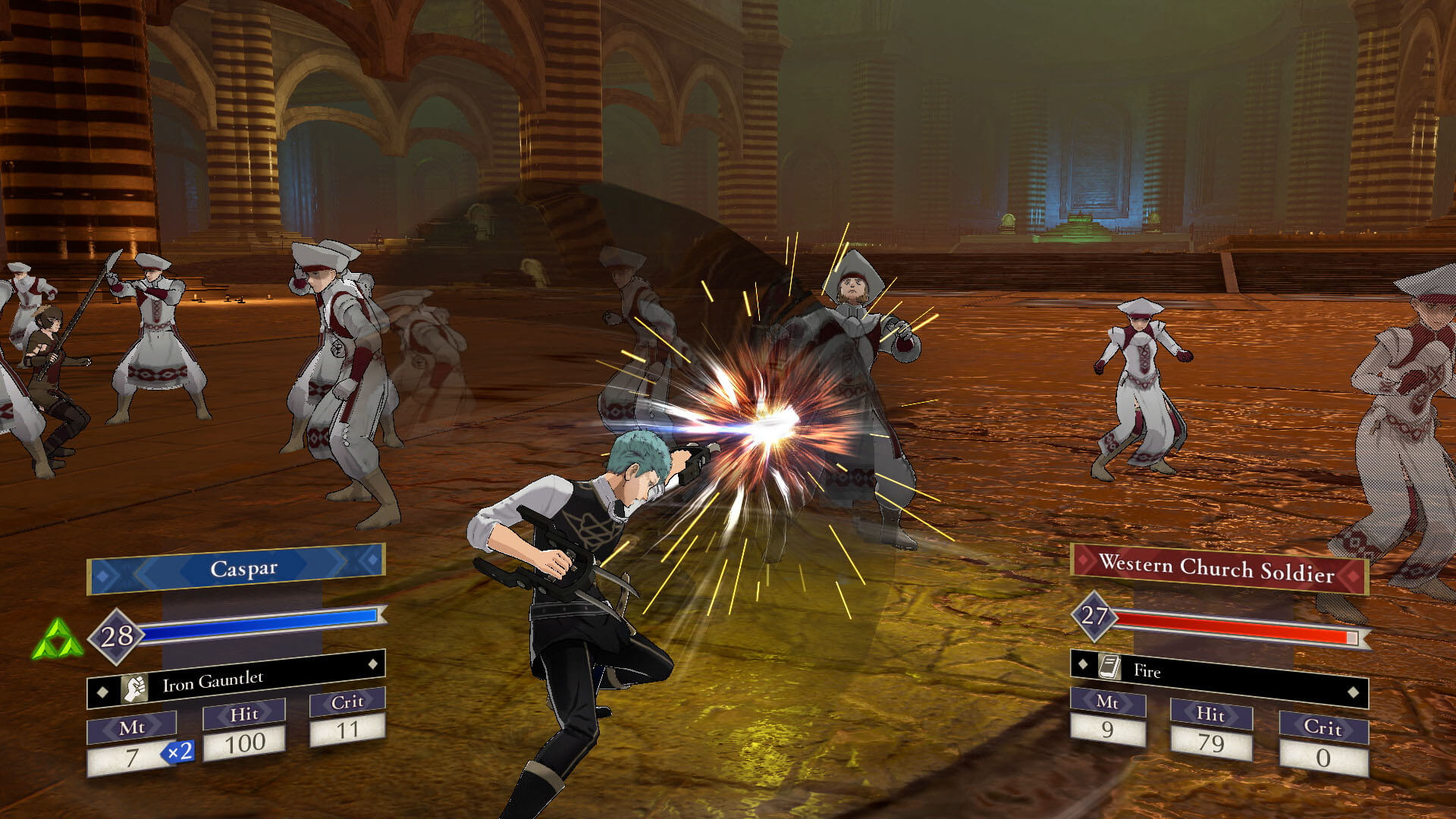 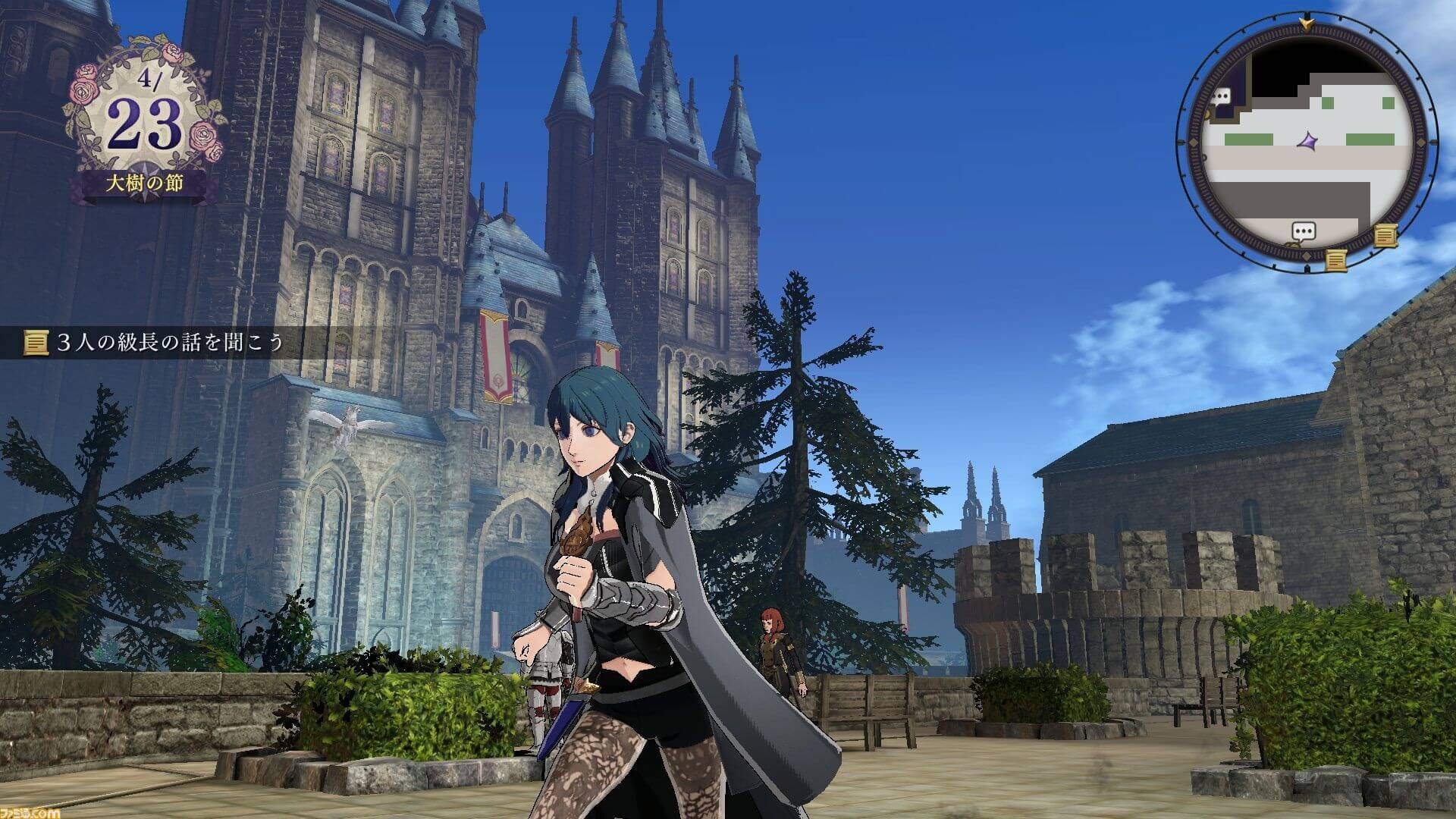 Explore areas of Fódlan in your spare time outside of battles

Fódlan is a continent where the Church of Seiros exercises great power over the land and people, and interactions you have with students and inhabitants found in this land help shed further light on the wider story occurring. Fire Emblem: Three Houses is the first console entry of the series to feature these interstitial moments of exploration outside of the turn-based battles, adding more texture to the fantasy world.