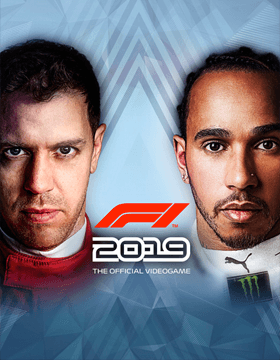 Find the best deals on F1 2019 for PC (Microsoft Windows), PlayStation 4, Xbox One. We compare 17 deals (starting from £9.99) across every edition offered by our partner retailers.

Featuring a hefty helping of 21 circuits, 20 drivers and a total of 10 real-life teams competing in the 2019 Formula One World Championship today, Codemasters returns with the 11th entry into their popular F1 racing series. F1 2019 is the only officially licensed game centred around the championship, pitched by the developers as “the most ambitious” entry to release yet.

This year’s iteration takes things to the next level by including the F2 championship, with players having the opportunity to compete in the 2018 season alongside such drivers as Lando Norris, George Russell and Alexander Albon. You can begin your journey here if you like, defeating your F2 rivals before moving up to the bigger challenge of F1.

Race your way to the top of the F1 championship

F1 2019 challenges players to butt heads with their rivals, attempting to chart as high as possible in each race in order to win both the F2 and F1 championships. You can do so as any one of the official teams, but your best chance is to educate yourself about every turn, straight and chicane while taking your car to the test track. F1 2019 does everything to bring out your competitive racing side.

Get behind the wheel of cars from previous eras of F1

It’s not just modern F1 vehicles that you’ll be taking to the track. First off, F1 2018 players can rest easy knowing that 18 returning cars crossover from that game into this one, and then there are four new classic vehicles spanning 1990 to 2010 that make their F1 game debut. Pick up F1 2018 ‘Legends Edition’ and you’ll be able to jump into the 1990 Ferrari F1-90 and McLaren MP4/5B or fast forward two decades for the Ferrari F10 and McLaren MP4-25. 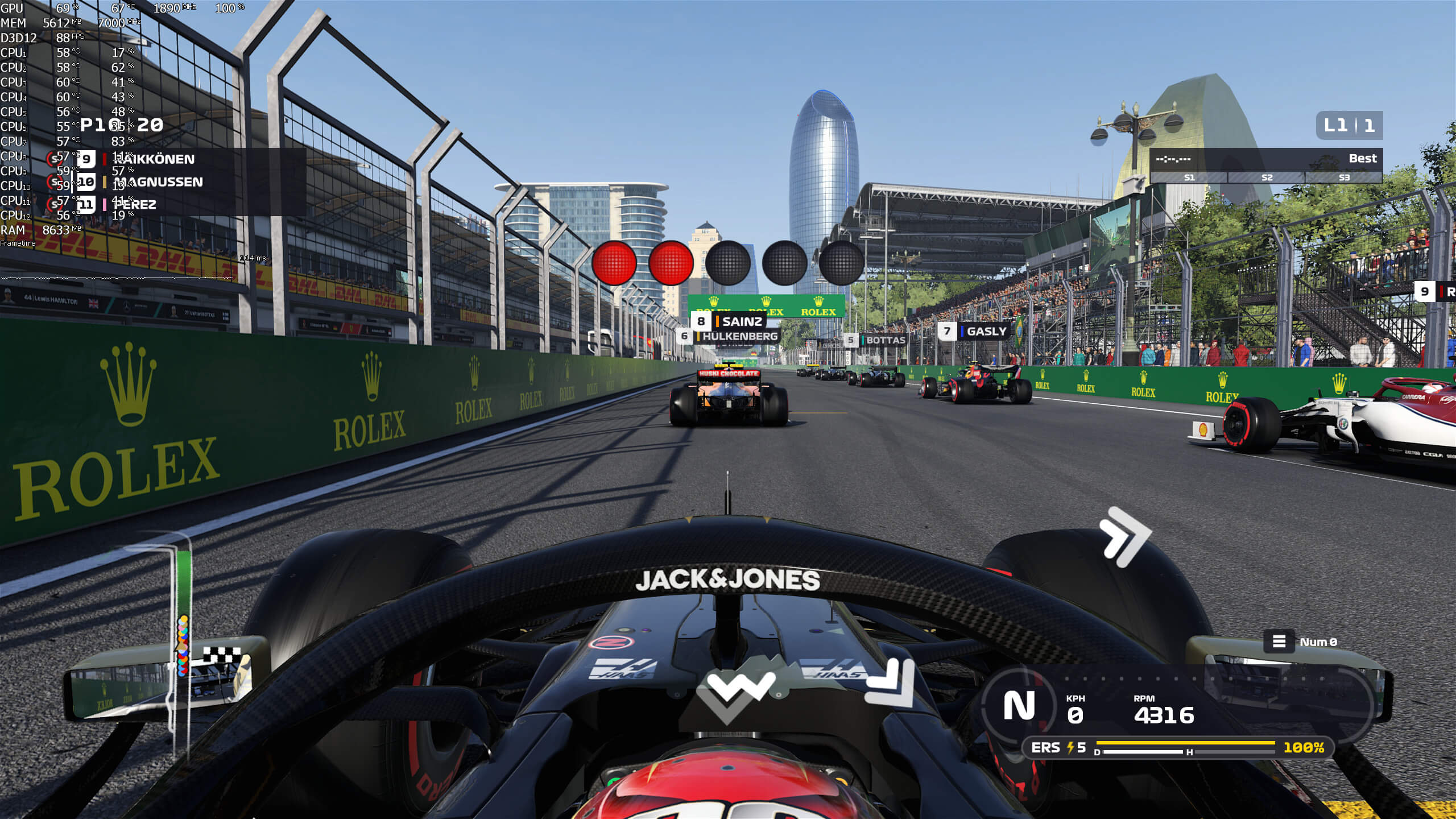 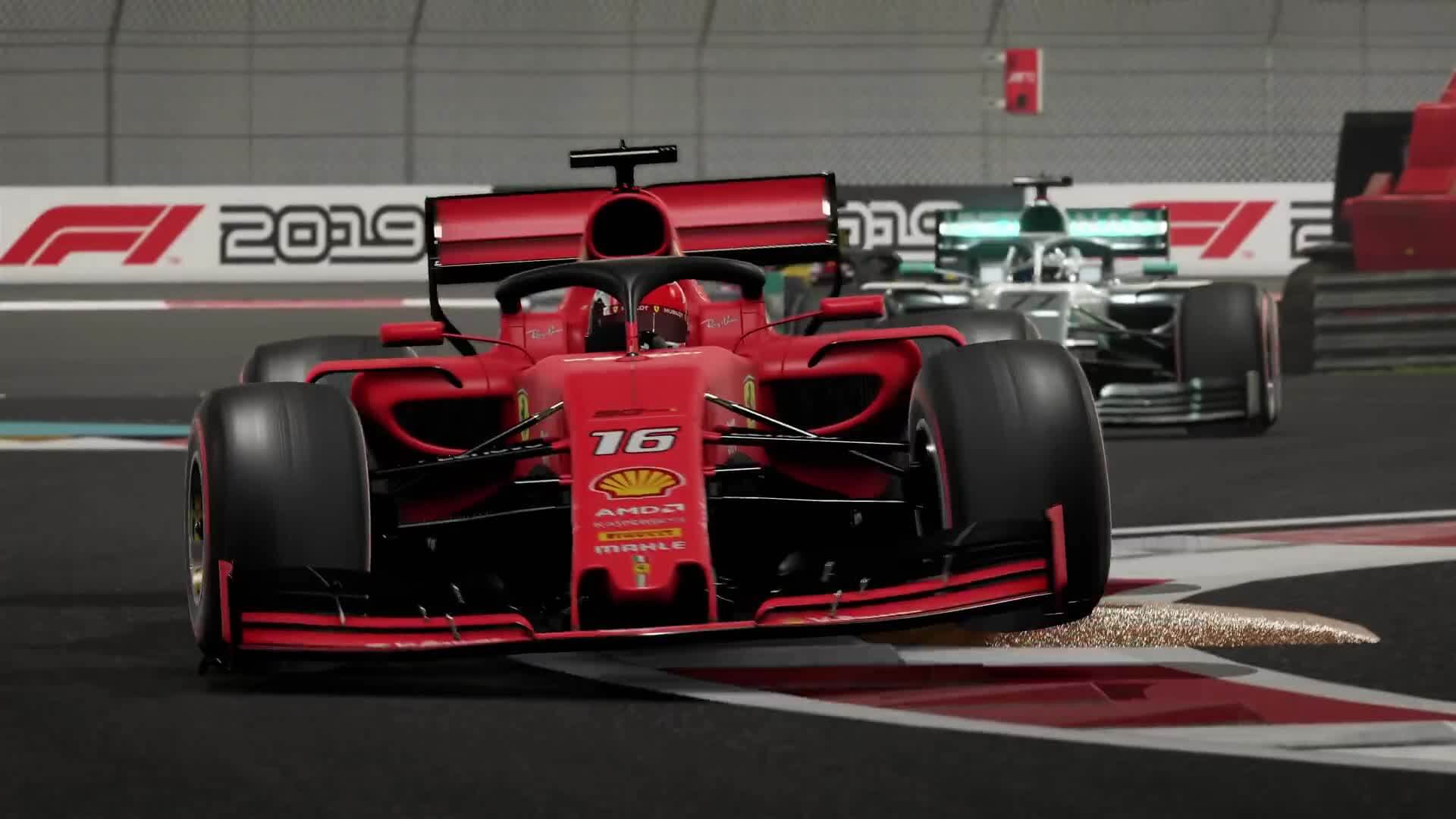 Realistic visuals to deliver a strong sense of speed

F1 2019 features a tweaked game engine that has allowed Codemasters to create one of the most realistic-looking racing games ever released. Dense crowds, believable bodywork and other slight details that would likely get overlooked in other games all come together to give you a better sense of thrill and speed as you race your way through the F1 championship.