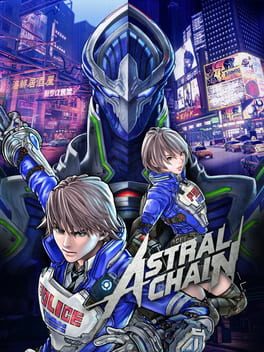 Find the best deals on Astral Chain for Nintendo Switch. We compare 21 deals (starting from £14.98) across every edition offered by our partner retailers.

Whereas previous open world games like Grand Theft Auto and Saint’s Row have seen you focus your efforts on activities outside of the law, Astral Chain by PlatinumGames is one of the few to flip this concept the other way and have you play as the cops. It’s not just any old city you’re patrolling, however, but rather a futuristic one where enforcing the law means kicking criminal ass as stylishly as possible.

As a rookie officer, it’s up to you to defend the city of The Ark from an evil alien threat that have decided to descend onto the city. You can do so while making use of humanity’s last living weapon called the Legion who will always assist you at your side. You and Legion can work together to tackle cases, defeating aliens and criminals alike.

The Ark is a multicultural metropolitan city inspired by various real-life locales, one that’s free to explore at your own pace. There’s a wide range of side missions that operate as their own contained cases, which when solved will help you level up your character and Legion to become a more effective police officer in the main campaign.

Legion is humanity’s last effort to save itself, ostensibly acting as a living weapon that operates as a human suit that you can use to fight off enemies. Like you, it can be upgraded the more you progress and makes cracking cases a breeze. Alone you’re a threat, but together you are dangerous. A Legion and its human counterpart can unleash various co-ordinated attacks. 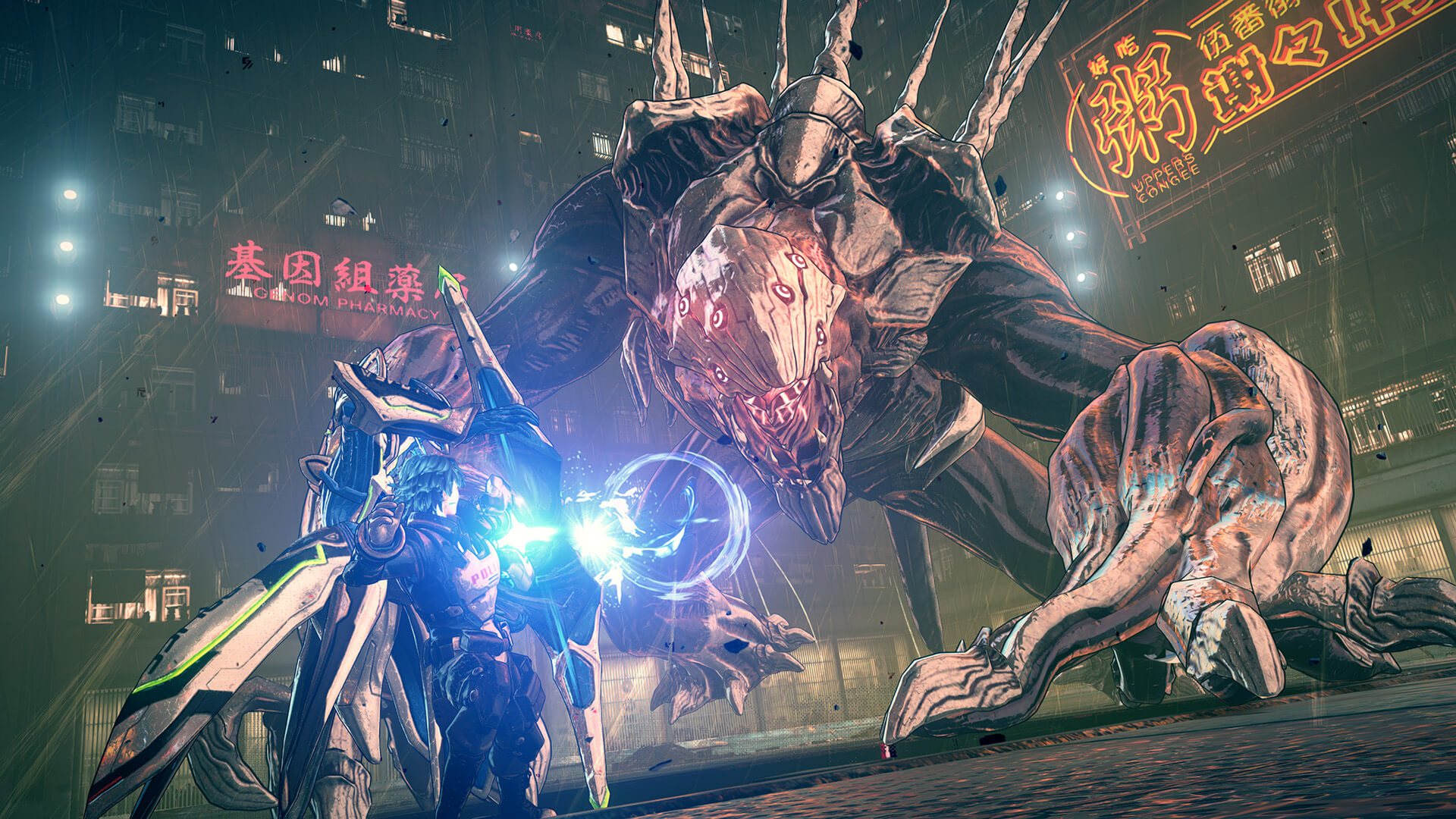 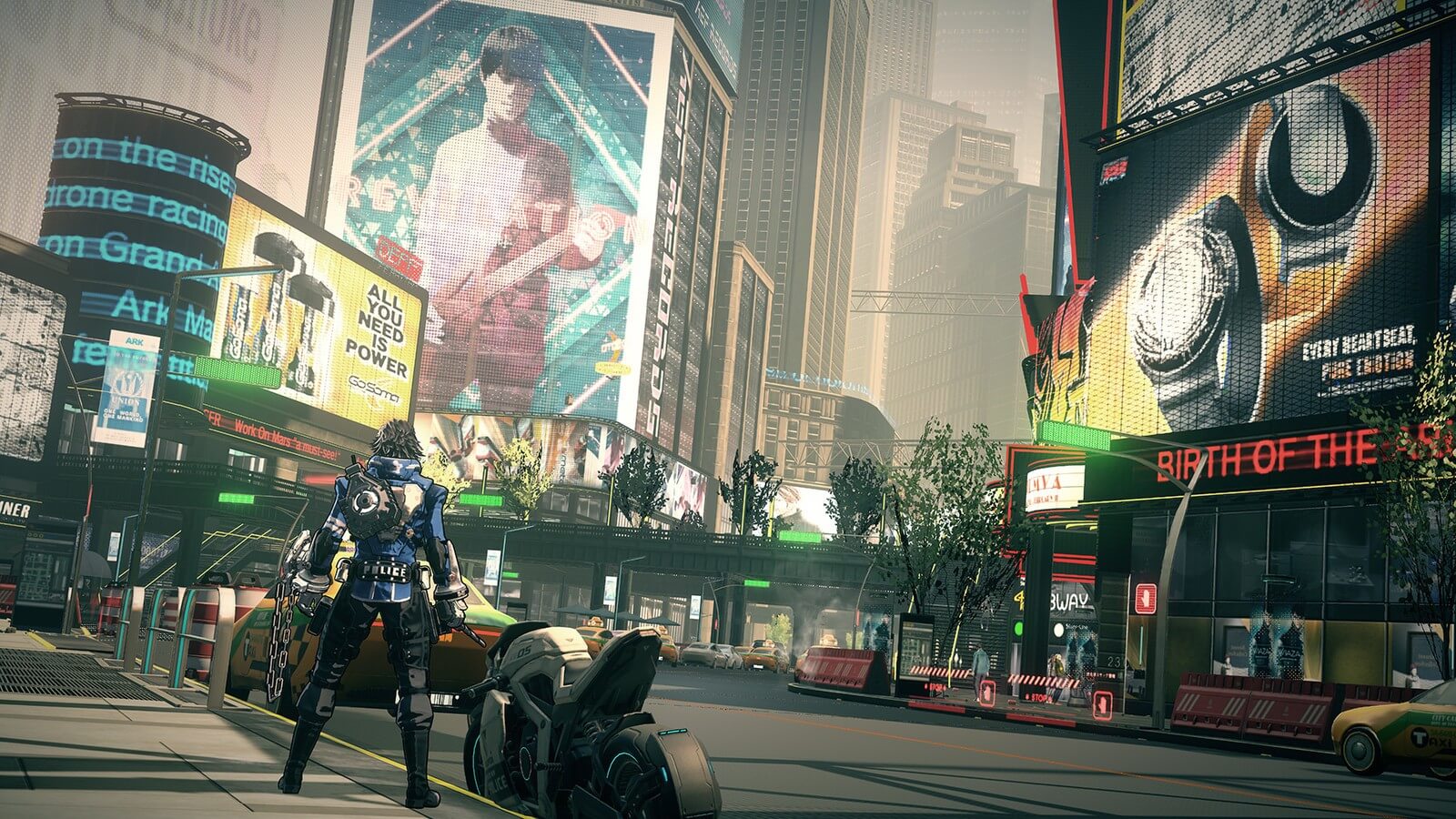 An Japanese art style that sees cyperpunk mix with anime

PlatinumGames is a developer known for creating games with vibrant, hyper-stylised visuals and Astral Chain is no different. It utilises the full power of the Nintendo Switch to result in a game that stands toe-to-toe with the likes of Nier: Automata and other open world games, merging cyperpunk ideas with anime elements to create a unique art style.