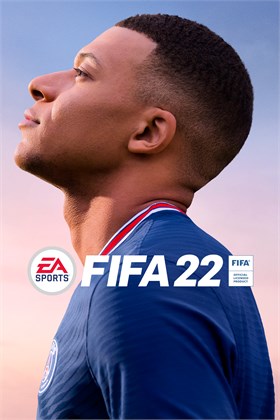 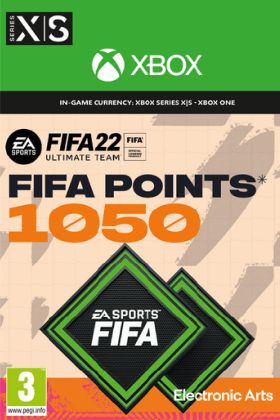 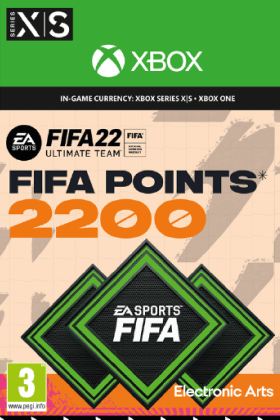 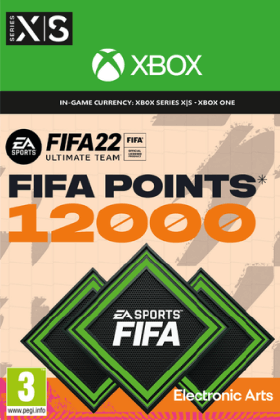 FUT Points: The best way to get ahead in FIFA Ultimate team

The release of a new FIFA brings with it the introduction of a whole new Ultimate Team mode. Commonly abbreviated to simply ‘FUT’, it’s been a multiplayer mainstay of EA’s annual football series for the past couple years. In it, players compete both on and offline to win as many leagues as possible, earning FIFA Ultimate Team points that can then be used to form the best ever football squad or “Ultimate Team”, comprised of contemporary players as well as legendary stars.

We’ve explained the traditional way to unlock Ultimate Team stars and random player packs, but outright purchasing FUT points is without doubt the quickest way to secure your preferred squad. These can be bought in multiple increments ranging from 500 all the way up to 4600, saving you time you’d otherwise spend attempting to beat online players with your current Ultimate Team.

The best deals on FUT points from around the web

While you can always purchase FUT points from the PlayStation store (PS4/PS5) or Microsoft store (Xbox One/Xbox Series X), FUT points are sold by a wide range of UK retailers – usually at a significant discount. Don’t pay full price when opting to use FUT points to pave your way to the best Ultimate Team roster. You have a better chance at saving money by seeking out a great FUT points deal from the likes of ShopTo, GAME CD Keys or someone else.