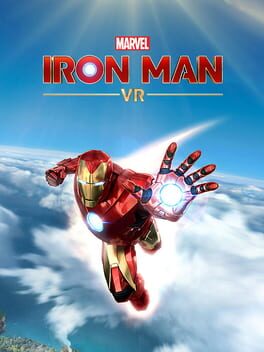 Find the best deals on Marvel's Iron Man VR for . We compare 17 deals (starting from £16.99) across every edition offered by our partner retailers.

Coming exclusively to PlayStation VR, Iron Man VR looks to piggyback off the success had by 2018’s Spider-Man by once again letting PS4 players fulfill the role of a classic Marvel superhero. With two motion controllers in hand you’ll be able to convincingly pull off several of Iron Man’s iconic manoeuvres, such as the ability to blast off into the sky using repulsor jets and shoot missiles in the effort to fend off legions of sky-high enemies.

This isn’t just a brief VR experience you’ll be done with in a few minutes, however, but rather a fully fledged single-player VR campaign that tells an original story. You play as Tony Stark who must take on a mysterious hacker-activist known only as The Ghost, toppling her attacks to bring Stark Industries to its knees by travelling to locations around the world and doing battle. All this you do while upgrading your Iron Man armour and gearing up for the final showdown.

Step into the armour of a fan-favourite avenger

Of all the Marvel Comics heroes you could make a VR game around, Iron Man is the perfect candidate because of the suit of armour conceit. Iron Man VR will start of with you as Tony Stark, slowly building up to you stepping into the armour before going on missions. Much like Batman Arkham Asylum VR before it, Iron Man VR treats the license with respect, benefitting greatly from the added lessons learned since the initial launch of PSVR.

Upgrade Iron Man’s base and suit throughout the story

As you move ever closer to the heels of The Ghost’s nefarious actions, you’ll acquire upgrade tech that you can use to customize Tony’s sleek armour sets and home base. Many of these you’ll find naturally over the course of the campaign, choosing which aspects to enhance and improve in between main missions. 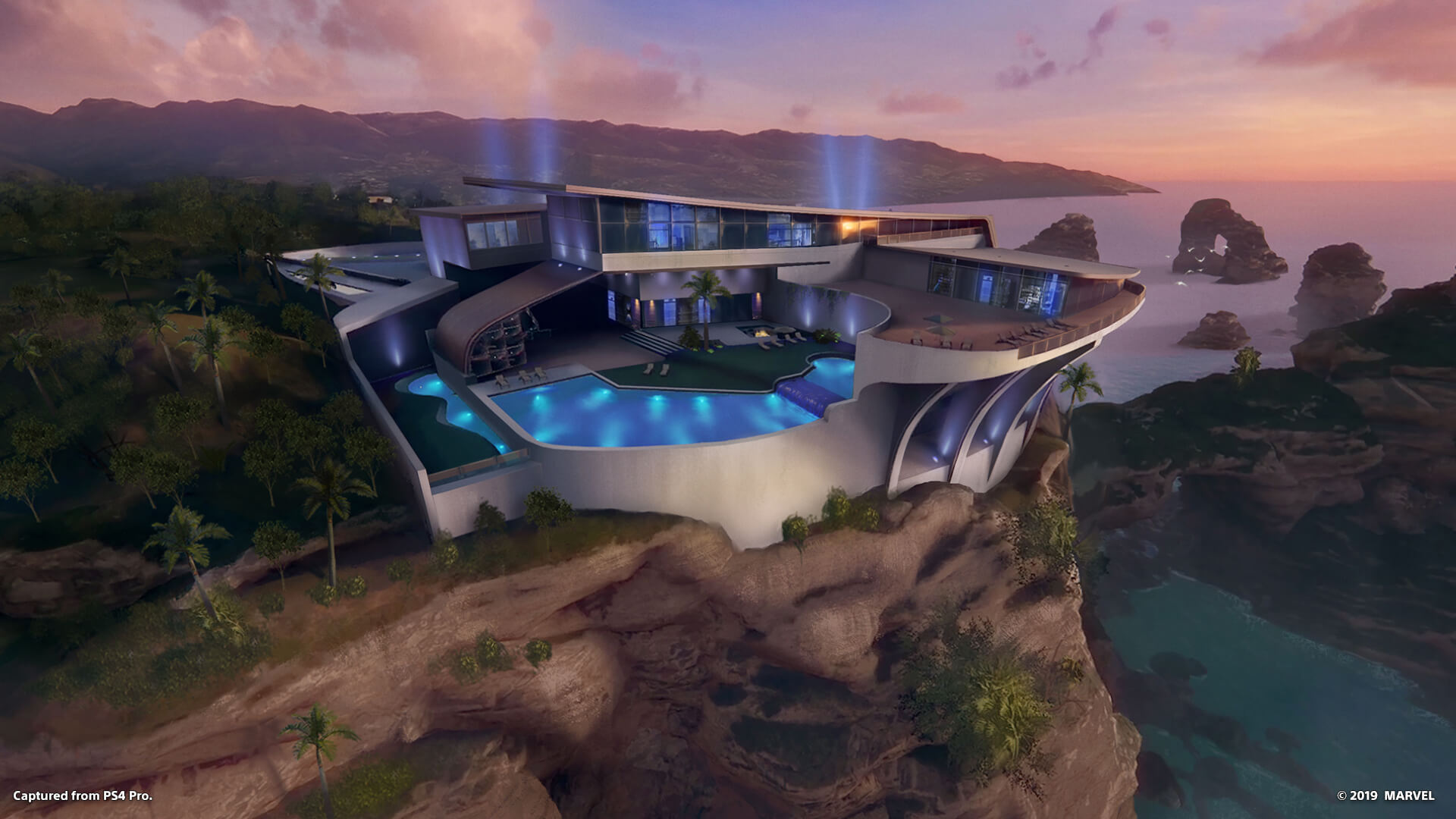 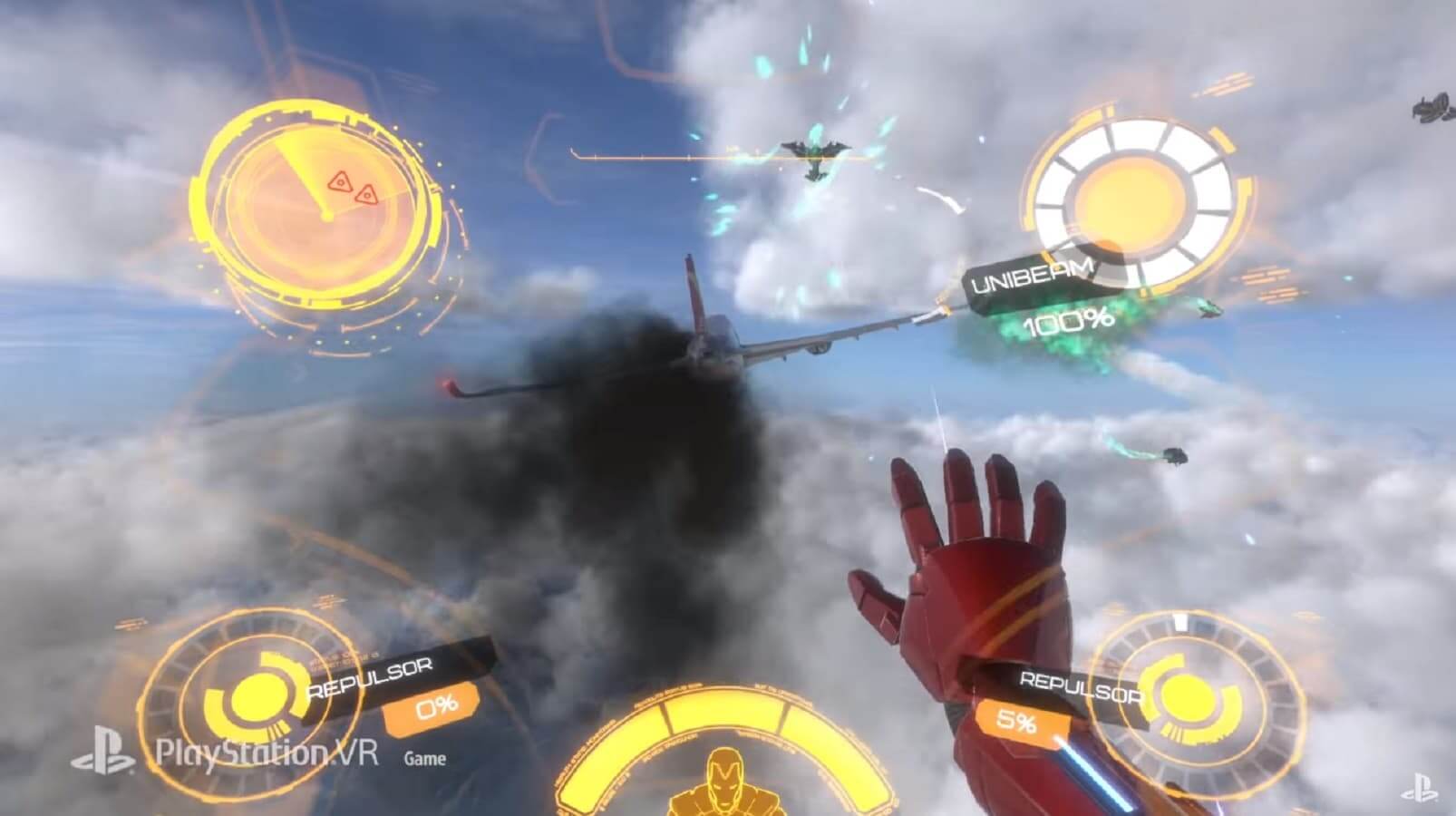 Believably blast your enemies out of the sky

While Iron Man VR can be played using a traditional Dualshock 4 controller, it’s well worth using your PS Move controllers to more believably enjoy the act of shooting enemies. There are several enemy types to contend with throughout the campaign, forcing you to change up your tactics if you’re to get away unscathed.